The Hilarious Costumes of a Dog Named Trotter, Photos by Sonya Yu 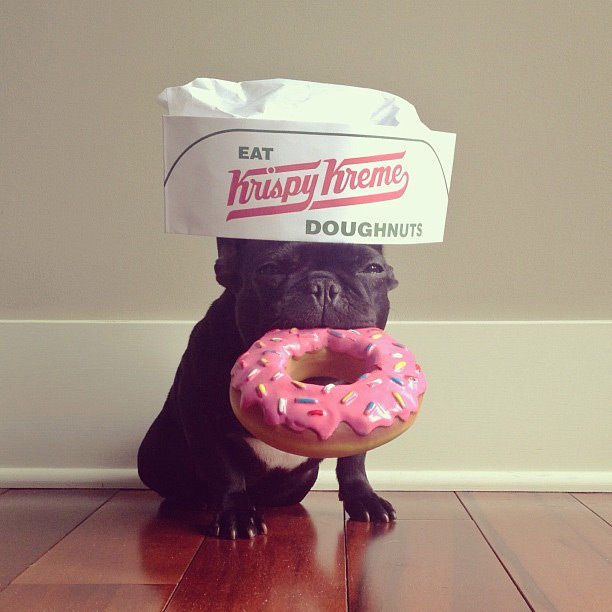 The bar for fine art photographs of dogs in goofy costumes was set quite high in the 70s and 80s by photographer William Wegman and his Weimaraner companions Man Ray and Fay Ray, and while I suspect 20% of the entire industry of the internet is spent sharing adorable pet photos, it’s rare to see a single animal transcend the rest. Some worthy contenders recently have been Theron Humphrey and his dog Maddie, and also Seth Casteel’s underwater dogs. But a new pup has thrown down the gauntlet and her name is Trotter, a one-year-old French Bulldog lovingly captured by her owner, San Francisco photographer Sonya Yu who bills herself as a Professional Food Pornographer. You can follow Trotter’s dressy exploits on Yu’s Instagram feed but also check out her personal work which is outstanding. (via the fluffington post, which apparently, is a thing)