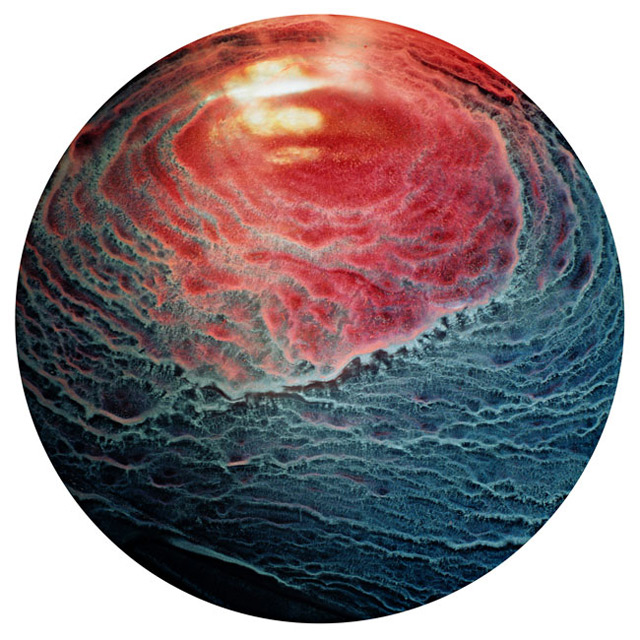 All You Can Feel: Images of Recreational Drugs Exposed to Film Negatives by Sarah Schoenfeld

Watch Molten Glass 3D-Printed From a Kiln at 1900 Degrees