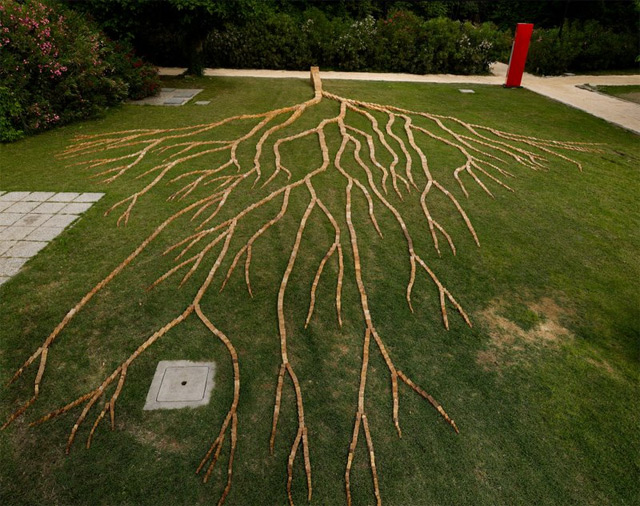 Eight Modern Puzzles, Games, and Creative Kits to Keep You Busy and Offline

The Wound: JR's New Anamorphic Artwork Appears to Carve Out the Facade of Florence's Palazzo Strozzi