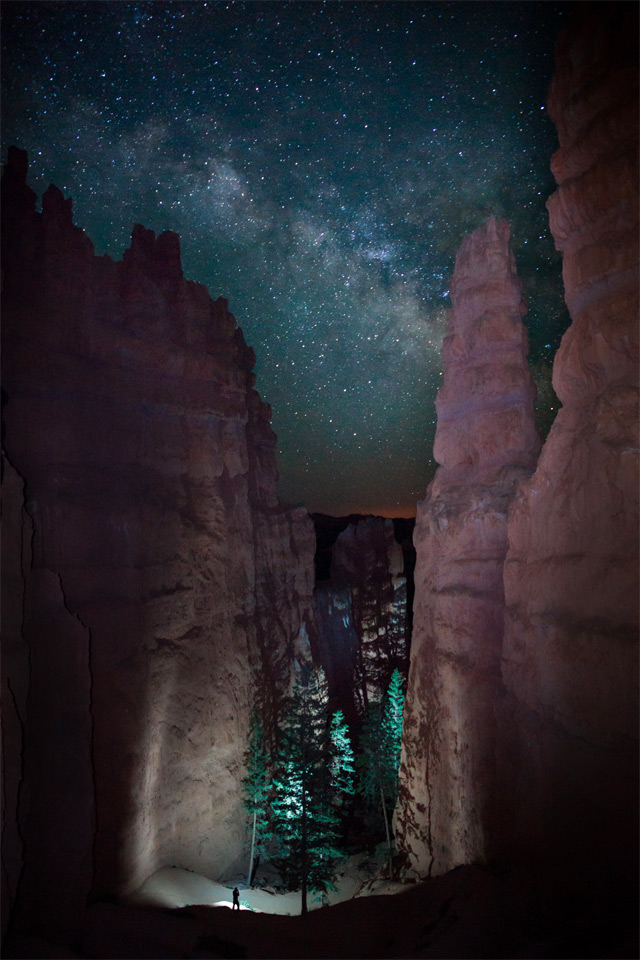 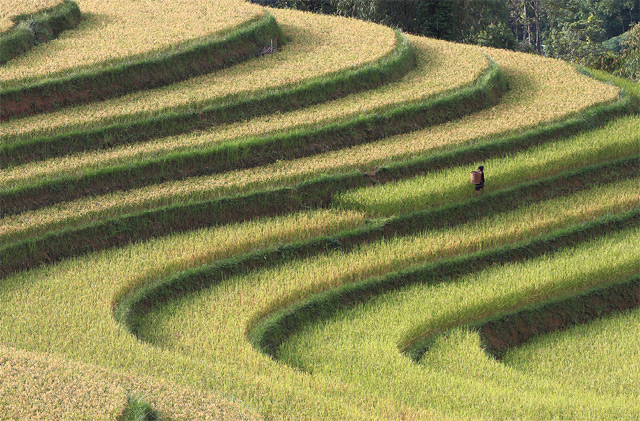 Smithsonian Magazine just announced the finalists in their 10th Annual Photo Contest. This year the competition saw 37,600 photo submissions from photographers in 112 countries and Smithsonian’s editors selected 50 finalists organized into their usual five categories: Altered Images, Americana, The Natural World, People and Travel. Like last year the photos are open to a public vote through March 29, 2013 and a ‘Readers Choice’ award will be announced along with the rest of the winners in June. Here are ten of my favorites by take some time to go see the rest.