The Pixel Painter: A 97-Year-Old Man Who Draws Using Microsoft Paint from Windows 95 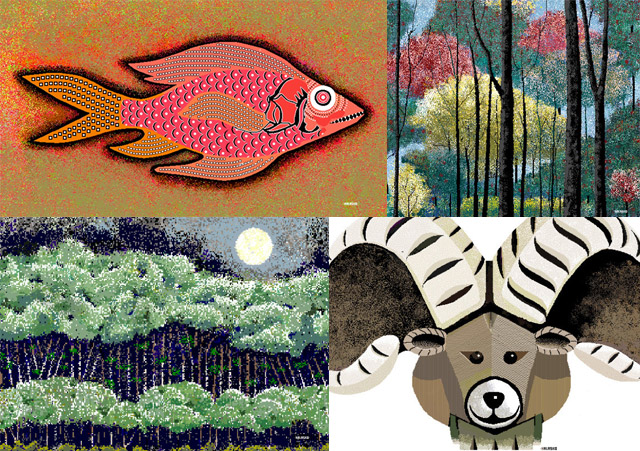 Meet Hal Lasko, mostly known as Grandpa, a 97-year-old man who uses Microsoft Paint from Windows 95 to create artwork that has been described as “a collision of pointillism and 8-Bit art.” Lasko, who is legally blind, served in WWII drafting directional and weather maps for bombing raids and later worked as a typographer (back when everything is done by hand) for clients such as General Tire, Goodyear and The Cleveland Browns before retiring in the 1970s. Decades after his retirement his family introduced him to Microsoft Paint and he never looked back. Approaching a century in age, Lasko is now having his work shown for the first time in an art exhibition and also has prints for sale online.

Watch this touching documentary short directed by Josh Bogdan which tells how Lasko discovered an entire new artistic career well into his 80s. If you liked this, also learn about 73-year-old Tatsuo Horiuchi who paints exclusively using the shape tool in Microsoft Excel