The Happy Show by Stefan Sagmeister 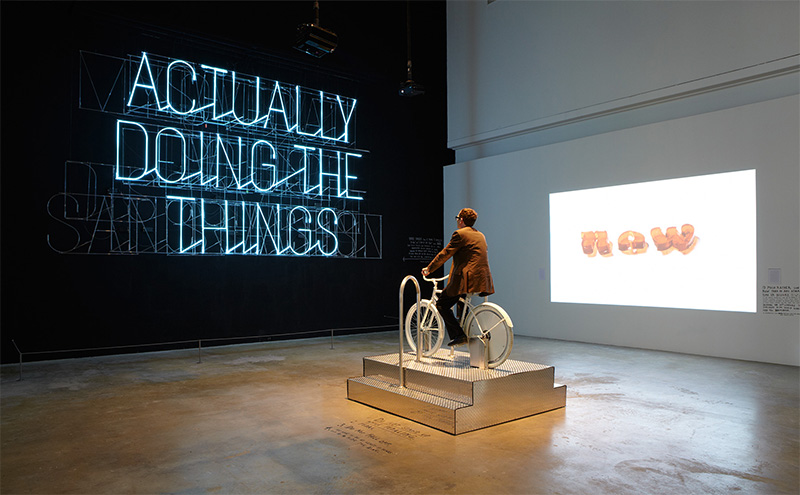 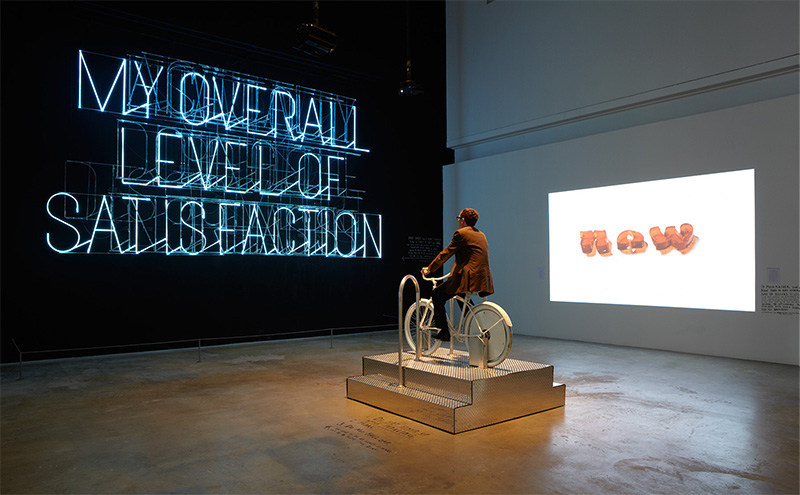 Currently touring several cities in the U.S., The Happy Show by graphic designer Stefan Sagmeister, blurs the boundaries between art and graphic design with a great mix of installations, imaginative typographical displays, and interactive artworks. The large exhibition is punctuated with social data gathered from Harvard psychologists Daniel Gilbert and Steven Pinker, anthropologist Donald Symons, psychologist Jonathan Haidt, as well as several prominent historians. There’s also free gum! And candy! And giant inflatable monkeys! The Happy Show is currently on view at the Chicago Cultural Center through September 23rd, 2013. I’ve been twice now, and you should go too. Images above courtesy Stefan Sagmeister.