Realistic Stacks of Old Newspapers, Cash, and Comic Books Carved from a Single Piece of Wood by Randall Rosenthal 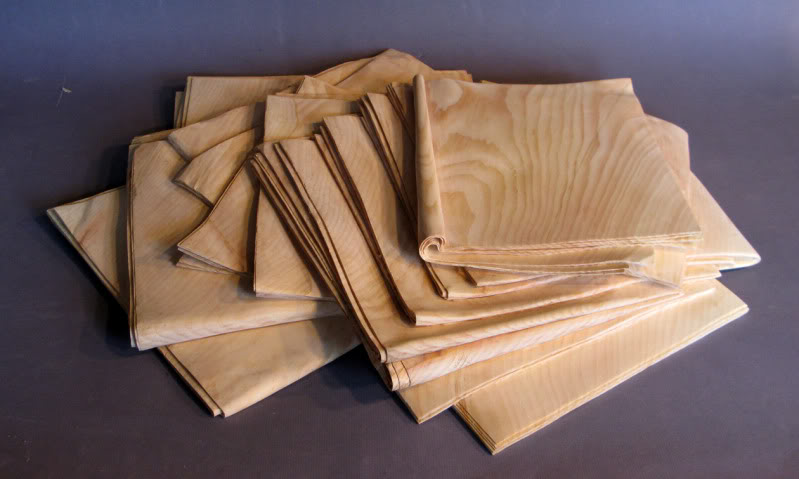 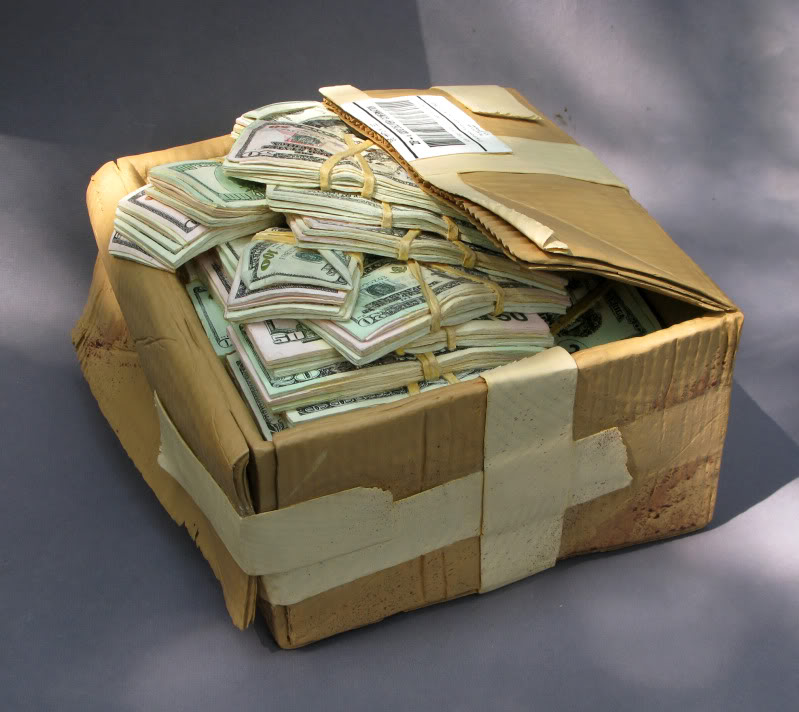 The subject of Randall Rosenthal’s artwork at times seem inconsequential. Stacks of old newspapers and magazines, a comic book collection in a cardboard box, envelopes stuffed with various stacks of currency. And then you discover that you’re really looking at only two things: a single piece of Vermont white pine and skillfully applied acrylic paint. These are the only materials Rosenthal requires to mimic the look and feel of flimsy newsprint, worn trading cards, translucent pieces of tape and deteriorating cardboard boxes. What’s all the more amazing is that he doesn’t work from a photograph or model, but instead creates each object as he goes, using only an image in his mind as a guide.

After graduating from the Carnegie Institute of Technology in the late 1960s Rosenthal opened his first exhibition of surrealist paintings, a direction he pursued until the late 80s. His focus then shifted to architectural design and next into the realist sculptures he creates today. You can read more about his process and inspiration in this recent interview in rh+artmagazine.

See much more of Rosenthal’s work over at Bernarducci.Meisel.Gallery, and he’s been updating this message board thread at Sawmill Creek since 2011 to show some of his ongoing progress with different projects.