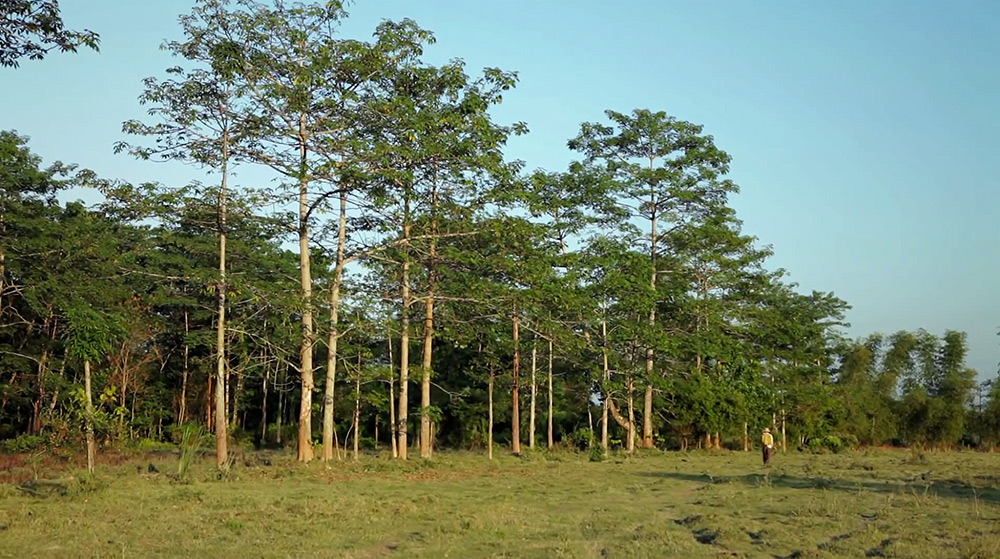 Flora and Fauna Escape the Confines of Over 1,000 Repurposed Books