Artist Mike Stilkey uses the covers of books reclaimed from library trash heaps as a canvas for his whimsical paintings. He works with a mix of ink, colored pencil, paint and lacquer to create each artwork that can vary from anthropomorphic animals playing instruments to portraits of men and women inspired by Weimar-era German expressionism. Elements of his playful and at times emotionally exaggerated style have been compared to Edward Gorey and Egon Schiele.

The Los Angeles-based artist credits an immersion in skateboard culture during much of his youth as the beginning of his artistic career, as he simultaneously became exposed to graffiti and street art, though he received no formal training. His work has since been exhibited throughout the United States as well as internationally in galleries, museums, and libraries.

Stilkey most recently had a solo show at Gilman Contemporary in March, and had several pieces on view through BDX-LAX Faraway So Close, a cultural project that promotes contemporary art between sister cities Bordeaux and Los Angeles. You can learn more about his work in this three part video interview from Fully Booked (Part 2, Part 3), add see much more over on Facebook. (via Lustik) 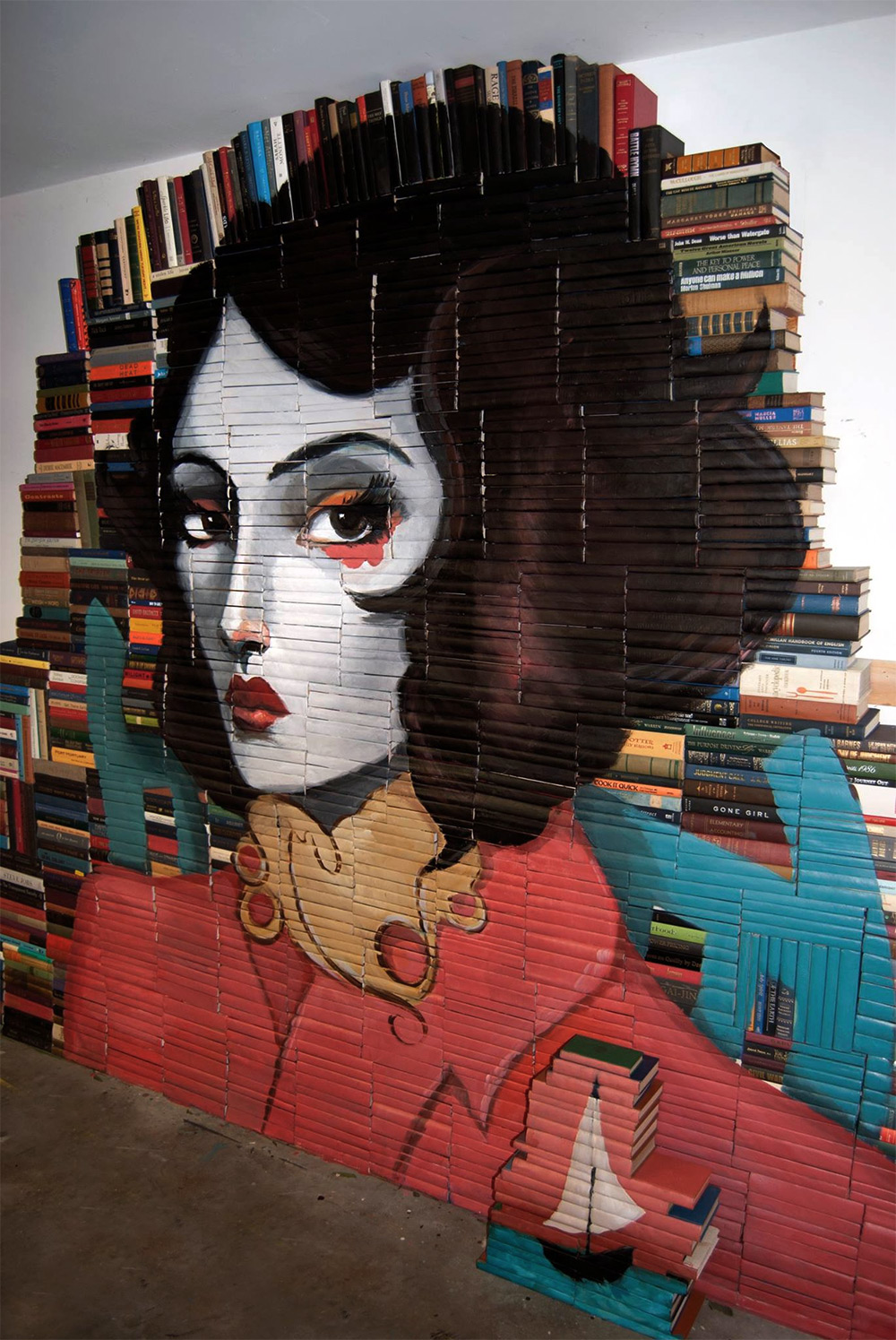