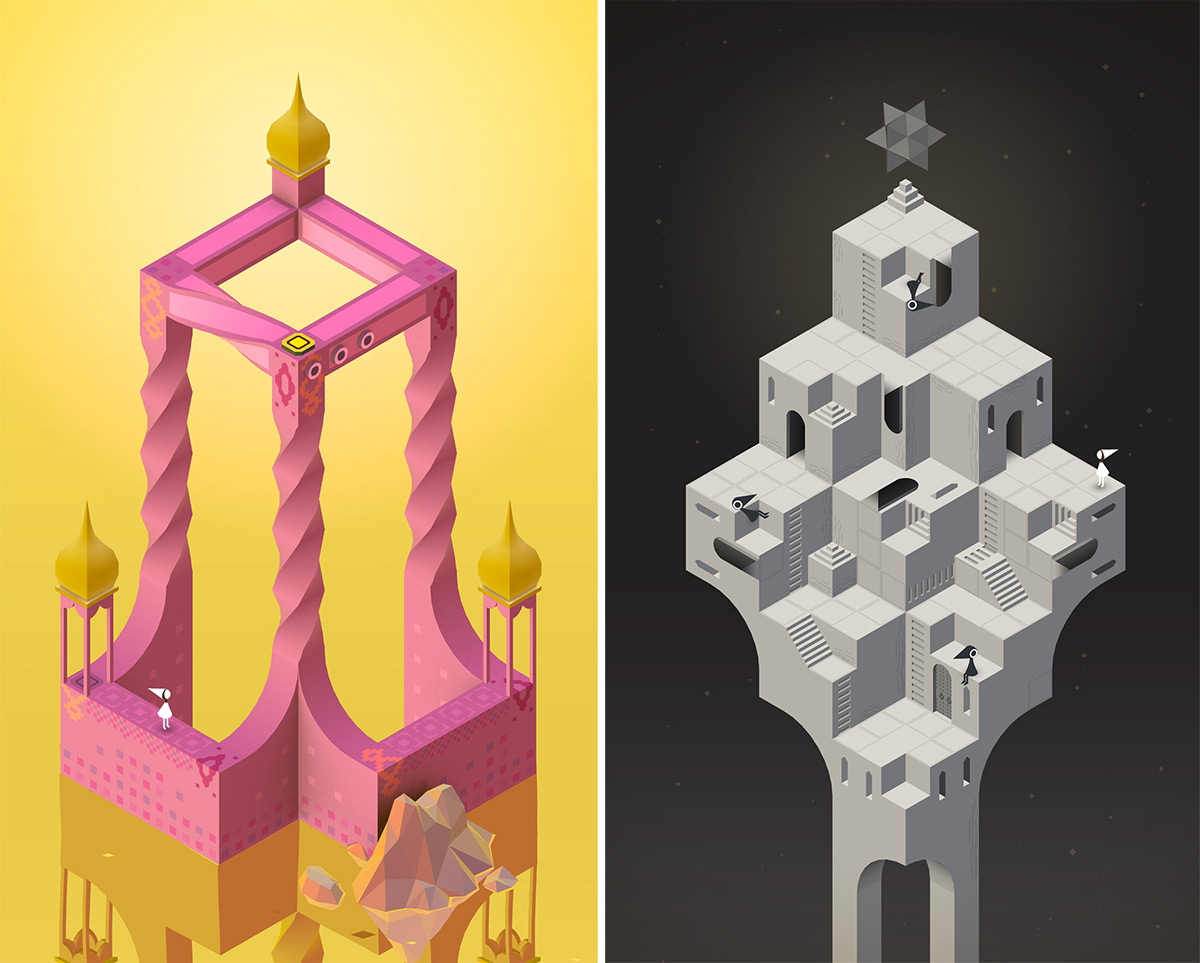 A Topographic Table Presents a Sculptural Interpretation of Yosemite Valley in Blue, Yellow, and Gray