Self-taught photographer Mikko Lagerstedt (previously) is drawn into the night where he often finds himself camped next to his tripod, waiting hours for an exposure of a frozen coastal scene or a dark and brooding forest. Many of his images are composites of two photos taken from the same location, a shorter exposure of the sky merged with a significantly longer exposure of the ground which is then manipulated in Lightroom. Lagerstedt is extremely open about his process, sharing tutorials and blog posts about how he works on his website. You can also follow him on Instagram. 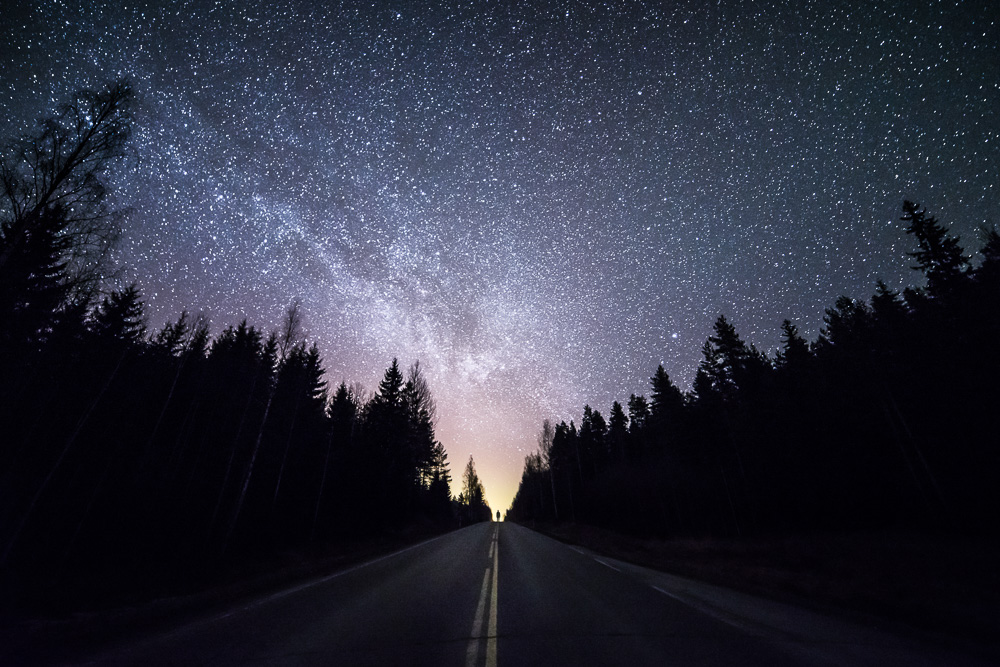