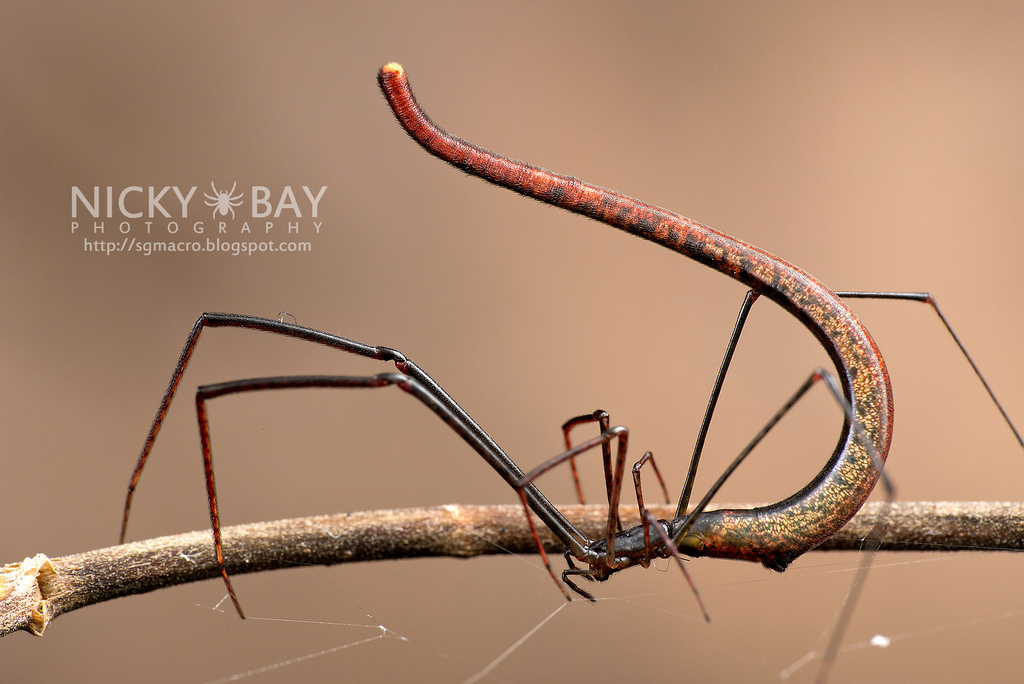 Eye of the Spider: Hypnotizing Macro Photos of Exotic Spiders Staring Directly into Your Mind