A New Artificial Skylight System Nearly Indistinguishable from the Sun Itself 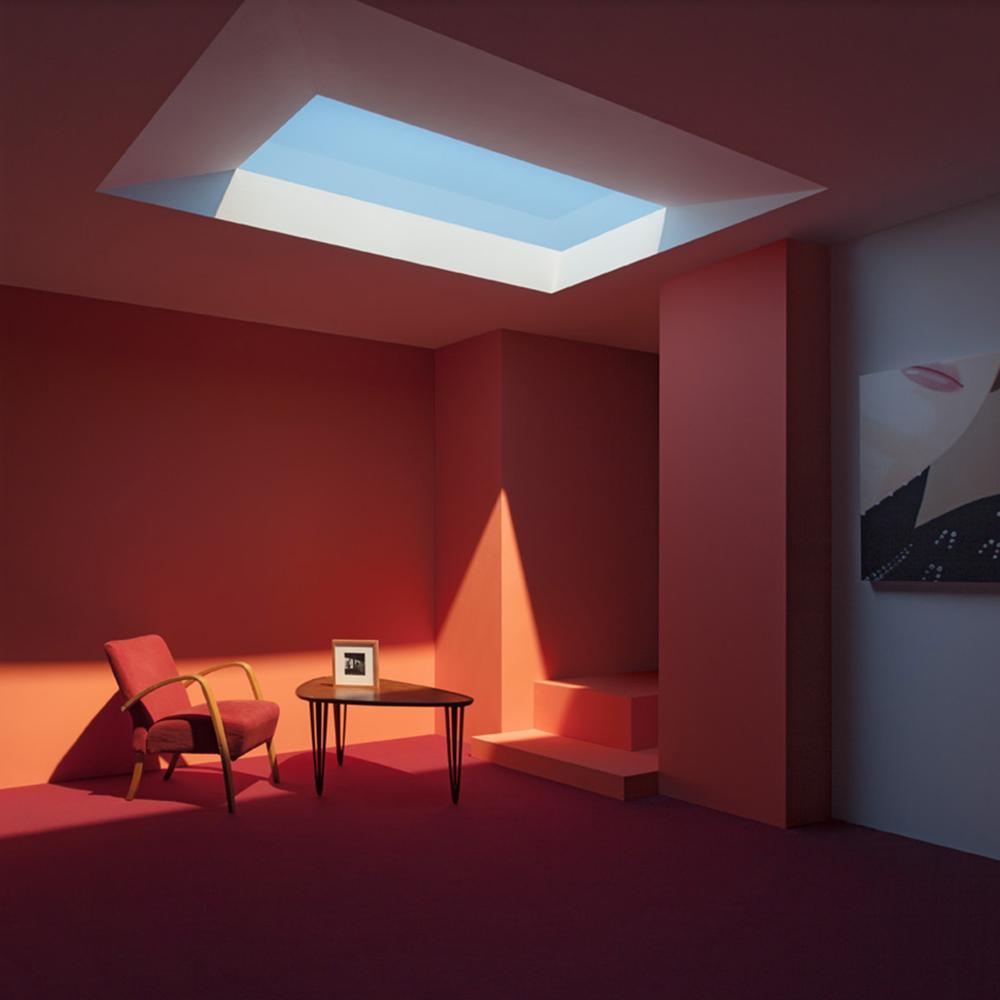 In what may be one of the most ground-breaking developments in creating artificial sunlight, a group of Italian scientists recently announced CoeLux, a new kind of skylight that perfectly mimics the feel of daylight. The creator’s claim the system is so effective that it tricks unknowing individuals into thinking they are looking up at the actual sun.

The inventors are somewhat tight-lipped about how CoeLux works, but it involves filtering a light source through a layer of nanoparticles that mimic Earth’s atmosphere. Because of this, not only does the color match sunshine but the quality does as well. In the photos above—which CoeLux insists aren’t digitally altered—you can get an idea of how realistic the light is, and see it in action in the video.

The light is currently available in three different configurations that mimic sunlight at different points on the globe including tropical, mediterranean, and nordic environments. Applications for CoeLux might involve anywhere light is scarce, from extreme environments like scientific outposts to underground parking garages or even in hospitals. You can see more on their website. (via PetaPixel)