Designer Sylvain Viau Imagines the Hover Cars We Were Promised For his ongoing series Flying Cars, French designer Sylvain Viau digitally edits photographs of cars into sleek, wheel-less hover cars that appear to float just above the ground. Viau not only uses his own photography to create these sci-fi cars, but is fortunate to claim many of the actual cars among his own collection. He originally worked only with 80s Citroën vehicles because of their classic space-age design, but has continued to branch out over the last few months to include cars from Peugeot, Toyota, and Renault. You can see many more here. (via Designboom) 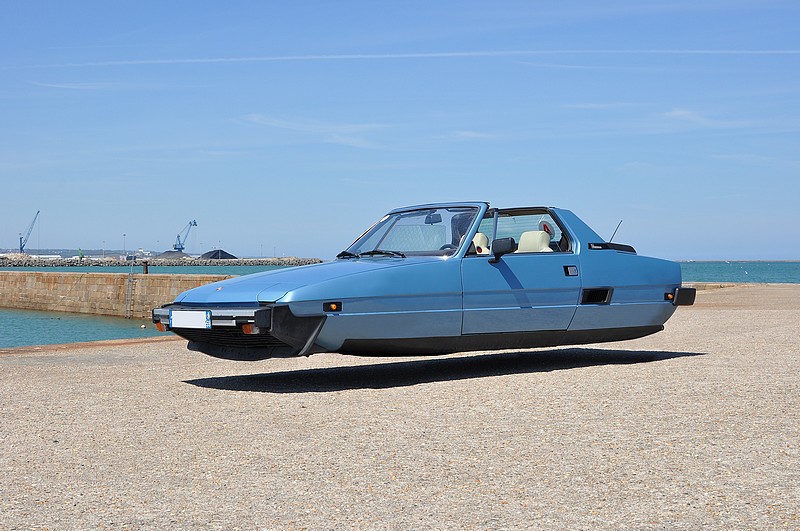 A Child's Drawings Turned Into Realistic Imaginings of Animals, Cars, and People