Photographer Steve Axford (previously) continues his quest to document some of the world’s most obscure fungi found in locations around Australia. Axford lives and works in the Northern Rivers area of New South Wales in Australia where he often has to travel no further than his own back yard to make some of the discoveries you see here. The forms of fungi, slime molds, and lichens he prefers to document seem to have no limit in their diverse characteristics. Axford explained when we first featured his work last year that he suspects many of the tropical species he stumbles onto are often completely undocumented. You can follow more of Axford’s discoveries on Flickr and SmugMug. 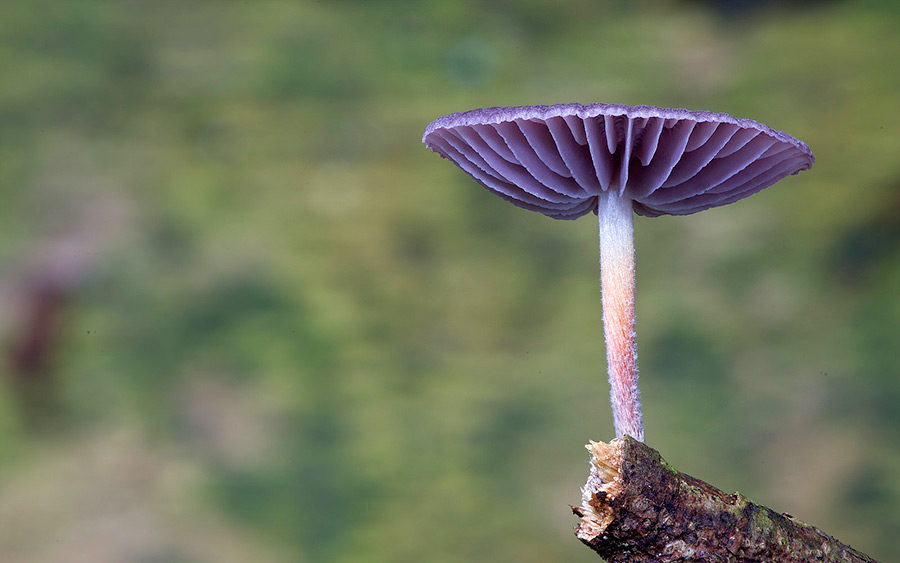 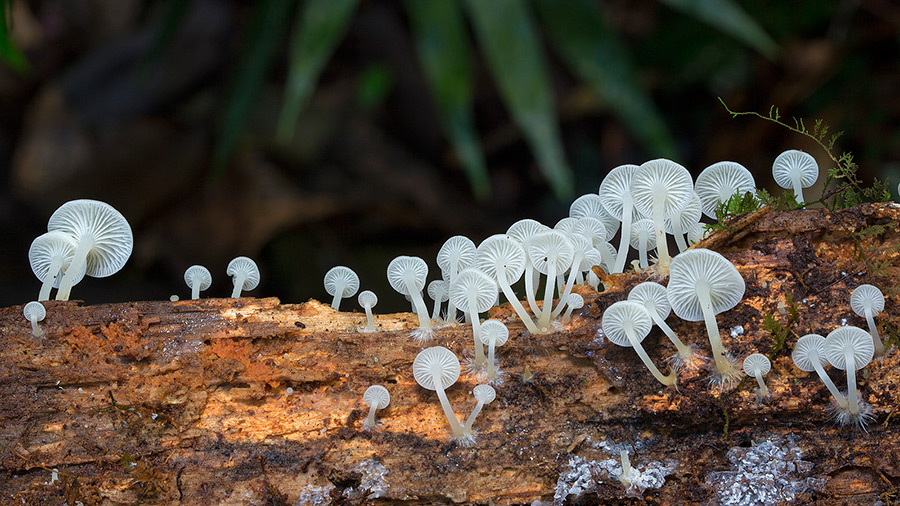 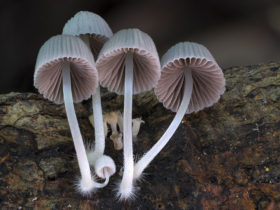