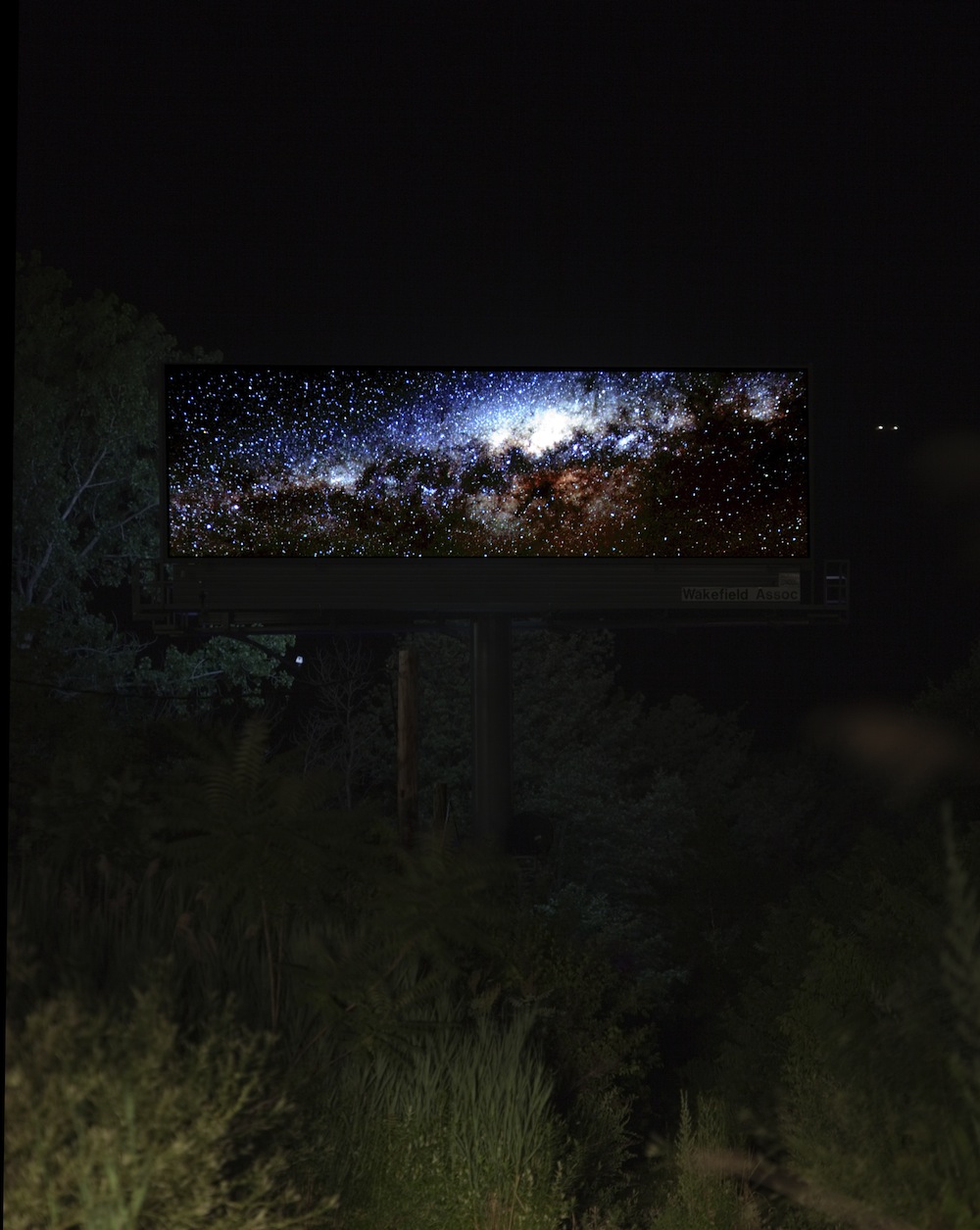 Billboards That Advertise the Surrounding California Landscape by Jennifer Bolande

Assembled Figurines by Garret Kane Appear to Burst with the Seasons