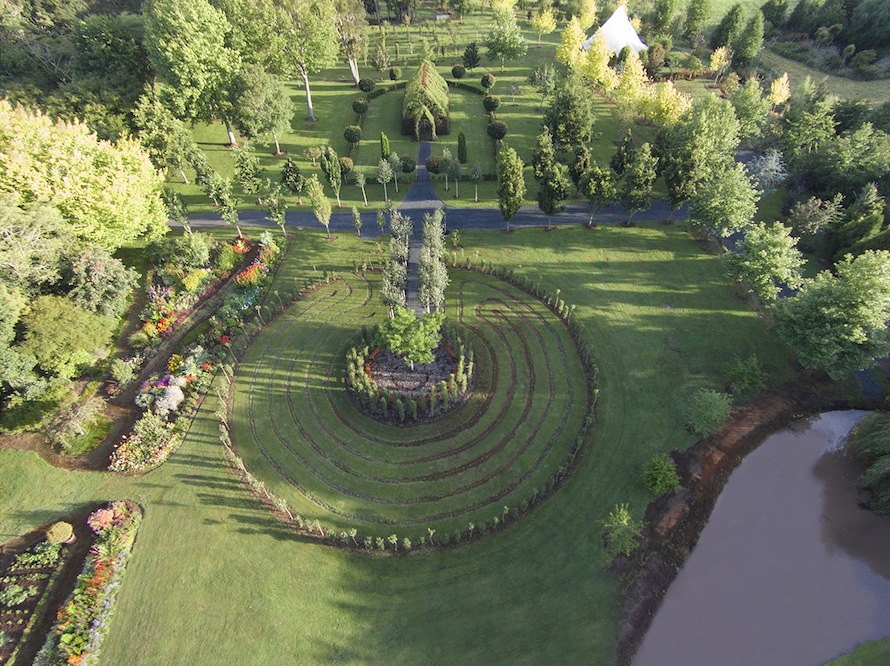 The Phenomenon Of "Crown Shyness" Where Trees Avoid Touching