The British Wildlife Photography Awards just announced the 2016 winners of their annual competition in categories including Animal Behavior, Animal Portraits, Urban Wildlife, and an overall winner. The awards, established in 2009, aim to highlight photographers working in the UK, while also showcasing the biodiversity, species, and habitats found in Britain.

George Stoyle, overall winner of this year’s competition, found his subject off the Island of Hirta in Scotland.  “I was working for Scottish Natural Heritage on a project to assess the current biological status of major sea caves around some of the UK’s most remote islands,” Stoyle told the BWPA. “At the end of one of the dives I was swimming back to the boat when I came face to ‘face’ with the largest jellyfish I’d ever encountered. As I approached cautiously I noticed a number of juvenile fish had taken refuge inside the stinging tentacles.” “A Mountain Hare by an Ice Cave,” Highlands, Scotland, by Andy Rouse 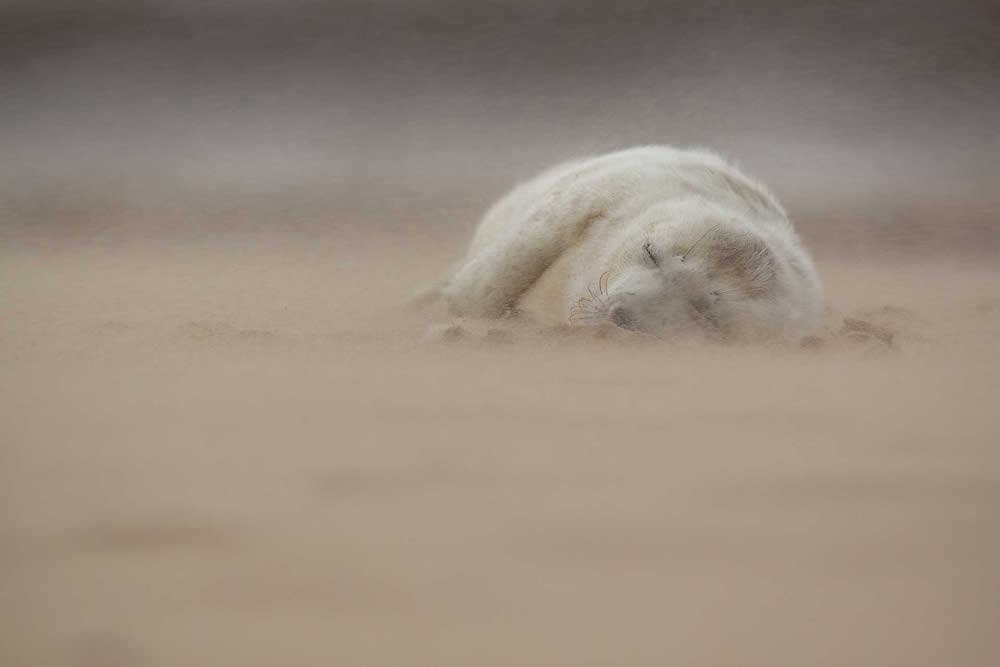