In Chichibu, Japan, two hours northwest of Tokyo, there’s an odd museum; perhaps the only one of its kind. It’s called the Chinsekikan (which means Hall of Curious Rocks) and it houses over 1700 rocks that resemble human faces.

There are currently so many rocks on display that some don’t even have names. So the owner occasionally invites visitors to name the rocks. The Chichibu Chinsekikan (Google Maps) is a 10-min walk from Kagemori Station. However, it’s recommended that you call ahead if you plan to visit because the museum is known to unexpectedly close for personal reasons. (Syndicated from Spoon & Tamago) 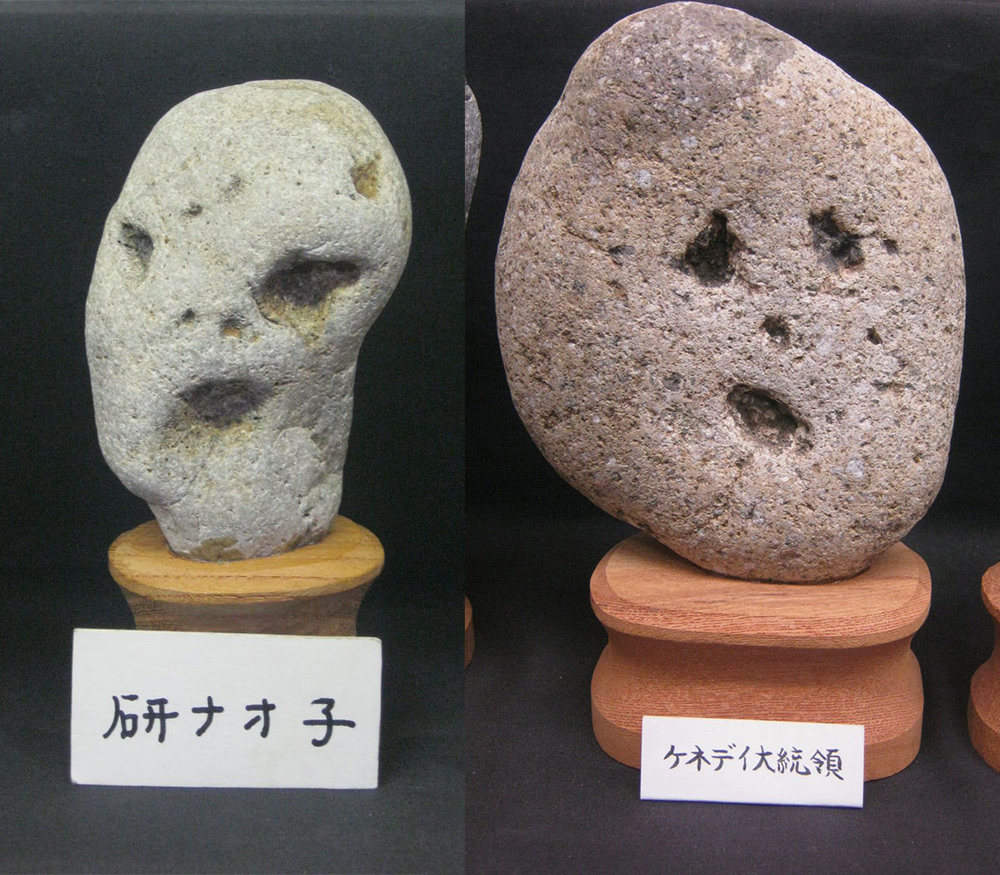