Using simple line drawings and pared down images, Virginia Mori captures complex human emotions. Though many of Mori’s illustrations lean toward the melancholy with themes of isolation and anxiety, moments of levity and escapism can be found, especially in her works that feature books. Mori’s artworks tend to feature just one person, often a young female protagonist, or a few people who aren’t quite interacting.

The artist lives and works in Italy, and in addition to her pencil and pen drawings, she also is an animator. Recently, Mori’s illustrations were the inspiration for a photo series with the fashion brand Gucci. You can see more of her work on her website, as well as Instagram and Facebook. (via Colossal Submissions) 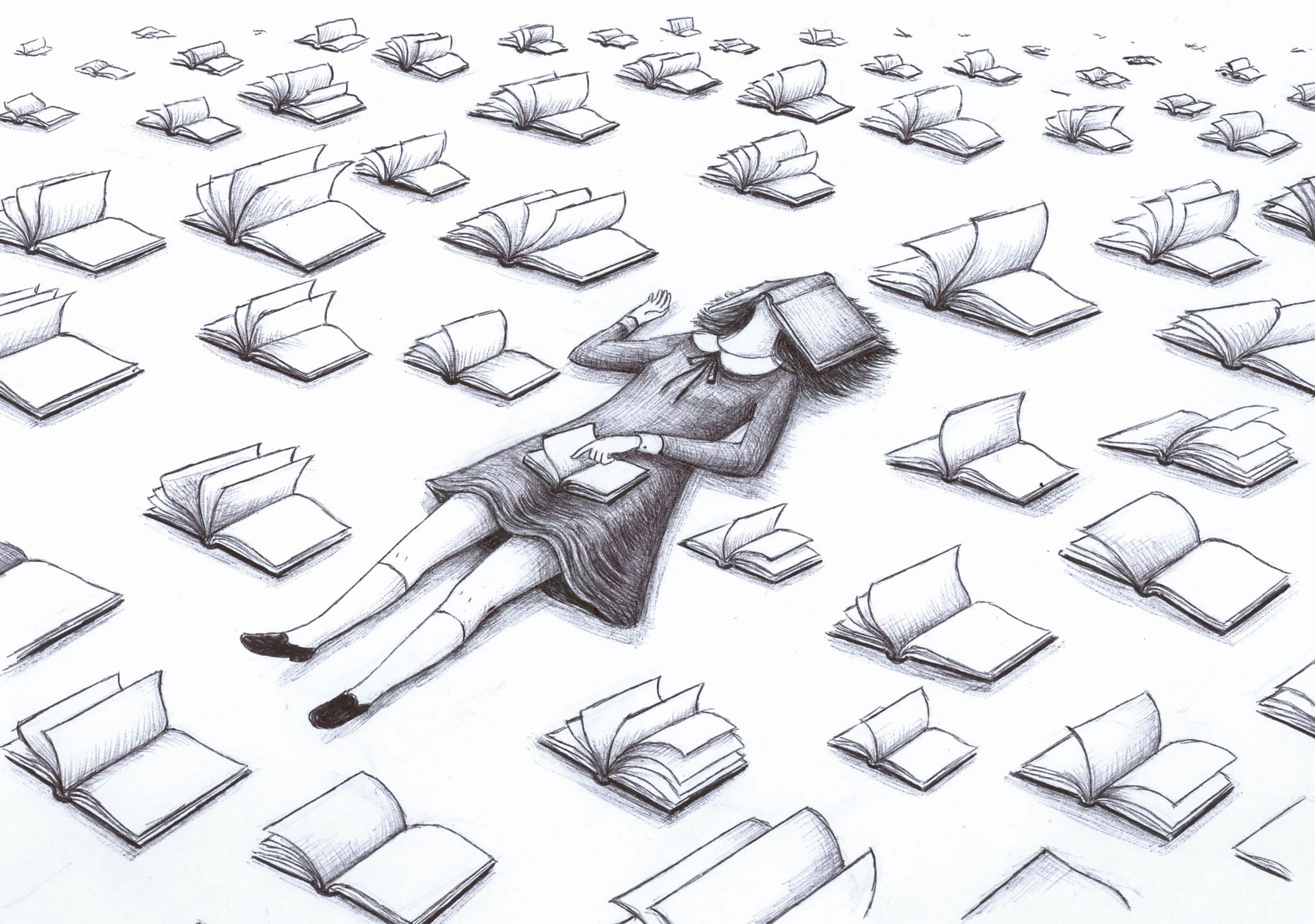 Related posts on Colossal about drawing