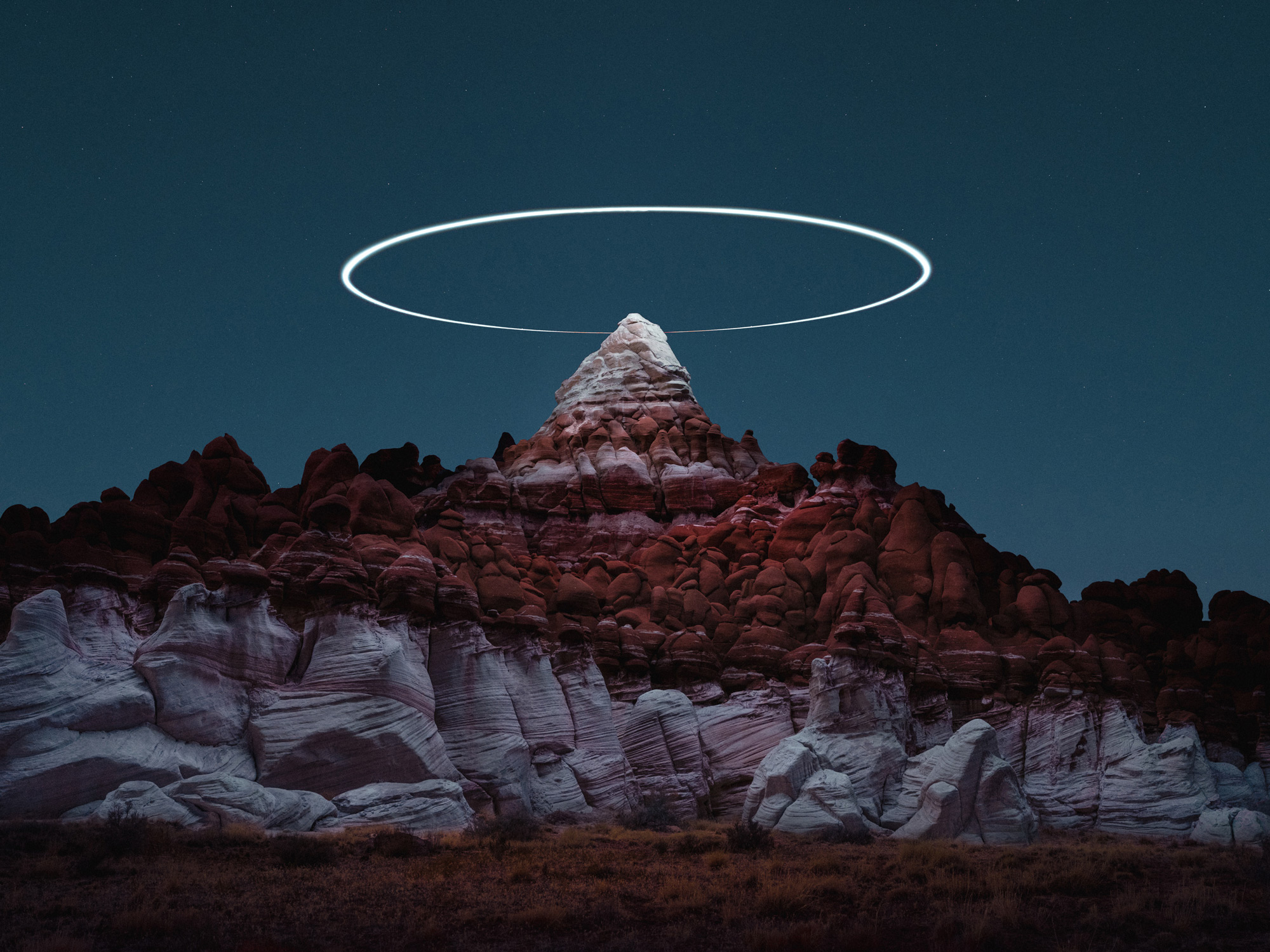 A Look Back at Colossal's Most Eye-Opening Articles in 2018