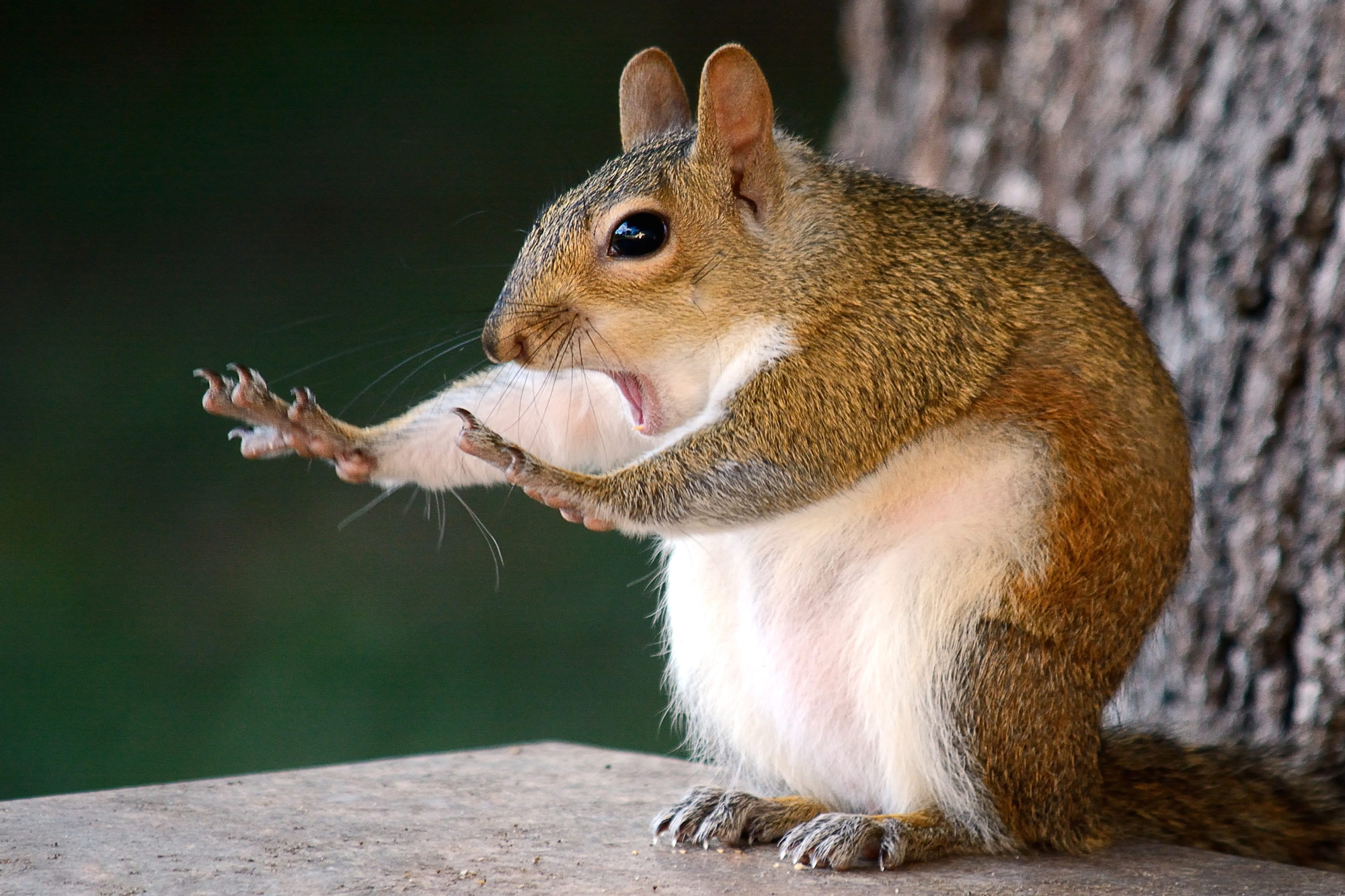 The Comedy Wildlife Photography Awards (previously) just closed submissions for their fourth annual competition which collects the most entertaining images from wildlife photographers across the globe. Last year the Overall Winner was an adorable owl caught as it nearly toppled off a branch, and the Under the Sea Winner featured a sassy sea turtle slap. This year submissions range from a disappointed rabbit, to a rhino sporting some uncharacteristic peacock plumage.

The second hardcover volume of the Comedy Wildlife Photography Awards is now available on Bookshop, and award winners for the 2018 competition will be announced on November 15, 2018. To vote for your favorite image from this year’s 41 finalists, or for more information on the competition and their conservation efforts with Born Free, visit their website. (via Kottke)