Sketchbook Vol. 1 Provides an Intimate Look into the Minds of Fourteen Contemporary Artists Dina Brodsky (previously) started keeping a sketchbook at the age of 18, when most of her content was a collection of scattered thoughts and scribbles. Today, the artist and curator has transformed this practice into wildly detailed pages that combine architectural watercolors with notes written in an organized script. As curator-in-residence at Sugarlift in Long Island City, New York, Brodsky has organized an investigation into other contemporary artists’ notebooks in an upcoming interactive exhibition titled Sketchbook Vol 1.

The show presents sketchbooks as art objects rather than artist’s preliminary plans, giving the audience a chance to thumb through the notes and images of artists such as David Morales Hernandez, Diana Corvelle, Nicolas V. Sanchez, Paul Heaston, and Brodsky’s own sketches. “I think an artist’s sketchbook is integral to their process—it’s where ideas are born, where their days and thoughts are documented,” Brodsky tells Colossal. “It’s a living, breathing record of their life, both as an artist and a human being. They also tend to be something private, that artists make purely for themselves, and rarely part with.”

Full-sized works from the artists will also be on display, so one can look at how sketches and notes provide context for a final piece, while also appreciating each sketchbook as a artwork on its own. “Together the books amount to more than the sum of their parts,” she continues, “they are rather an intimate look into the mind of an artist.” Sketchbook Vol 1. opens Saturday, January 19 at Sugarlift, and runs through February 8, 2019 by appointment. You can also peek inside Brodsky’s sketchbooks on Instagram. (via Colossal Submissions) 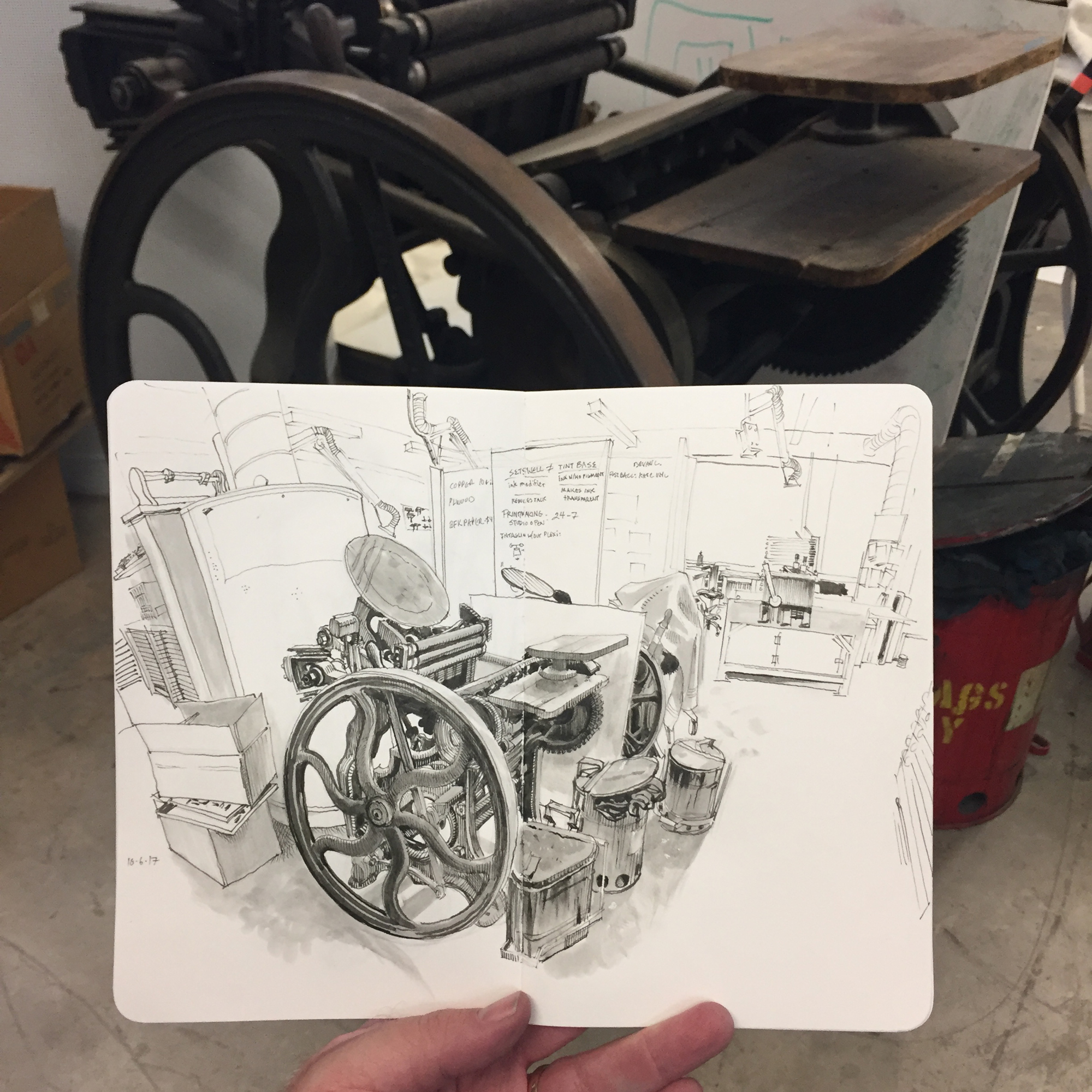 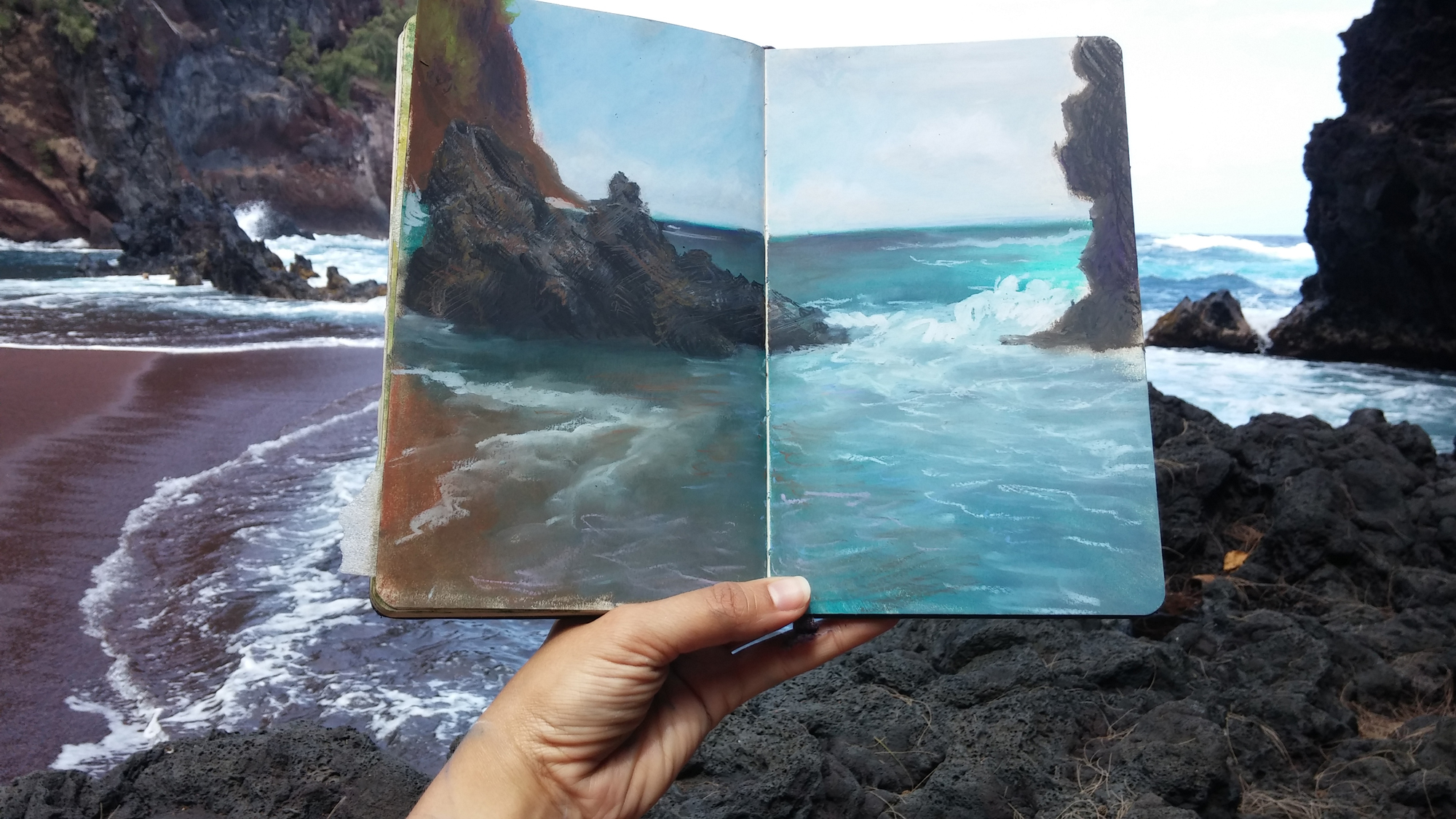