The full trailer for the documentary Float (previously) introduces the world to a niche indoor sport that involves building and flying self-propelled model airplanes. Directed and edited by Phil Kibbe, the film follows two American pilots, Brett Sanborn and Yuan Kang Lee, as they gear up for the sport’s main event: the F1D World Championships in Romania.

The new trailer showcases the elegant movement of the model planes, and the delicate technique that the pilots use to tightly twist the rubber bands that power them. The movement of the planes appears to be slowed down, but the movement of the pilots and spectators confirms that the footage has not been altered for effect. The world premiere of Float will take place on April 5 at the 43rd Cleveland International Film Festival, in Cleveland, Ohio, with additional screenings throughout the weekend. 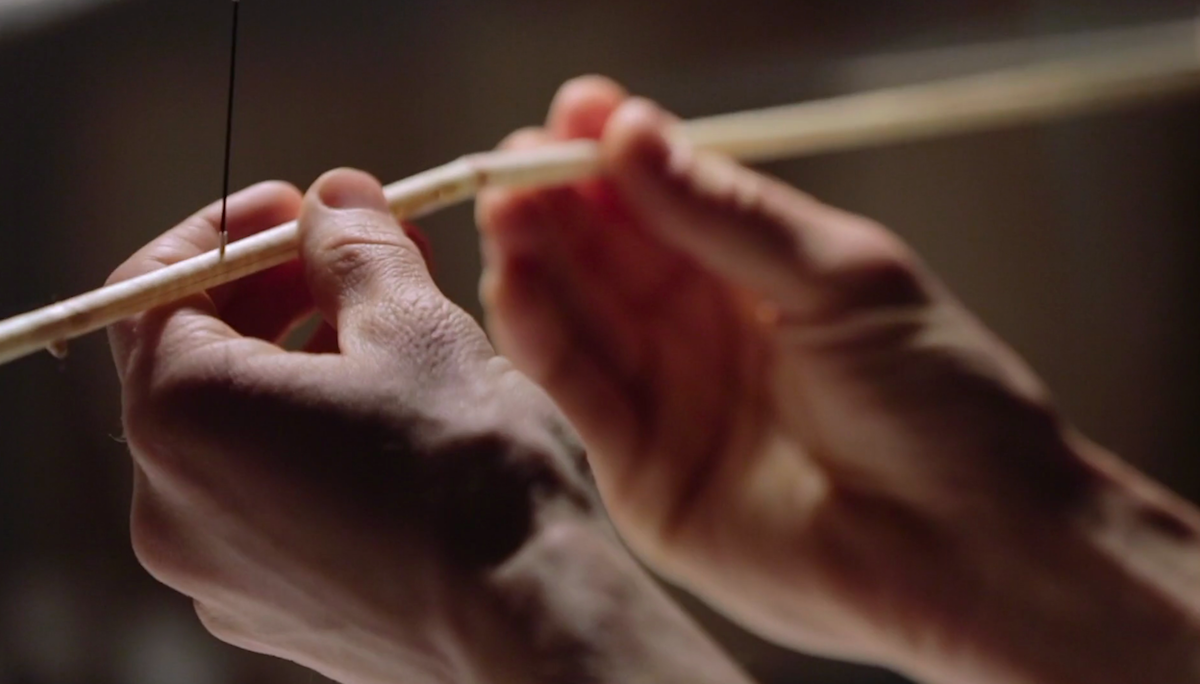 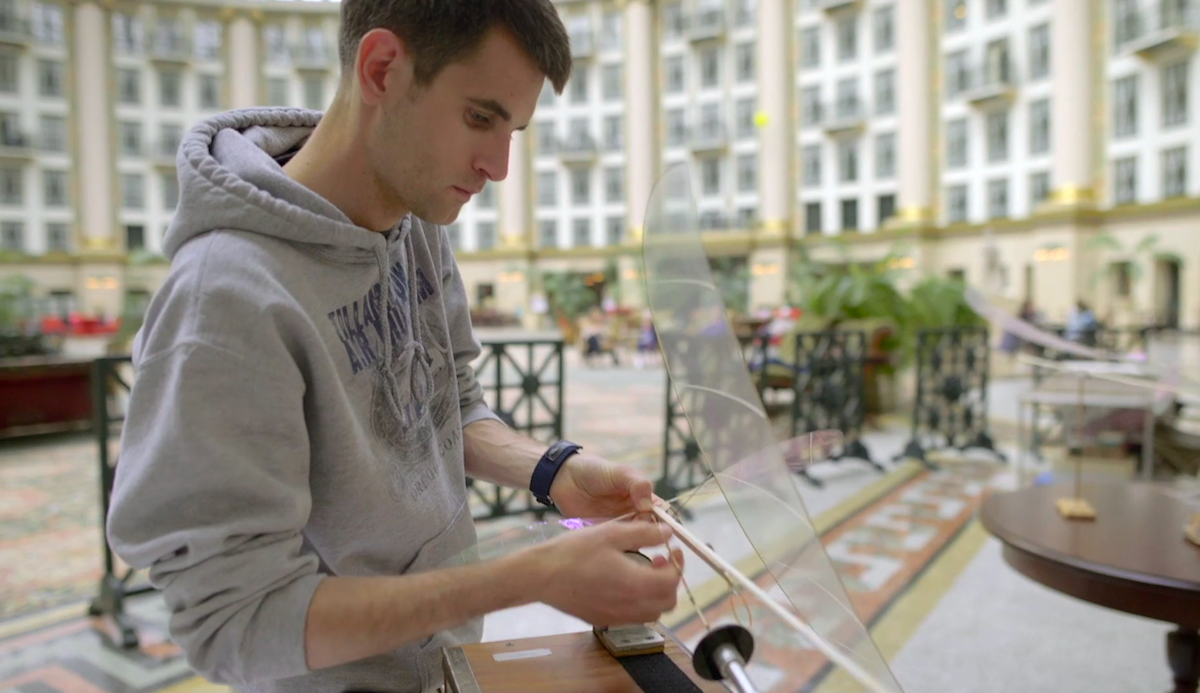