On June 30, Bunch Auctions’ 20th- and 21st-Century Fine Art Auction draws together a remarkable selection of paintings, drawings, sculptures, and media art by influential contemporary artists. The 278-lot sale is derived from two private collections and offers a variety of American, European, and South Asian works.

The headliner of the auction, Nina Chanel Abney’s “Untitled (Black Soap),” is a massive, 19-foot triptych and was the first the artist sold in a gallery. The piece comes from Stephen Heighton, the noted collector of American Maximalism who was the co-founding pioneer of some of New York City’s most iconic queer hotspots, including Barracuda, Elmo, and Industry. He was a prolific collector and curated several Manhattan gallery exhibitions, in which he revisited themes of sexuality and sexism, along with the history and perceptions of race. In a 2009 interview, Heighton described “Untitled (Black Soap)” as “the most politically charged work (Abney’s) ever done. She depicts white people washing themselves with black soap to atone for their guilt over slavery.”

The collection also includes Abney’s “Brothers in Blood,” which depicts a young gang member alongside his two canine companions. He has a 187’ tattoo on his arm, representative of Section 187 of California’s penal code defining the crime of murder. Like many of Abney’s other works, it carries political, racial, and religious undertones.

Other works available are Brooklyn-based artist Eddie Martinez’s “Voluptuoso Plant,” which is lively and raw, applying a bold use of color and texture by use of oil, acrylic, and enamel elements. Teetering between abstraction and representation, Martinez expressionist techniques are reminiscent of his earlier dabblings in graffiti and street art. An 18-panel assemblage titled “War in Motion While Systems Intensify, In Chaos We Become,” Andrew Schoultz’s work is dense with political and social commentary, illustrating the confusion and turbulence of our era. The piece is heavily layered with representations of natural disasters, war, and impending destruction.

The second collection of the auction is a robust assortment of international art, with a particular focus on South Asian works, from Albert Lawrence Borden. Having traveled the world as a purchaser in the textile industry, the collector has lived in Brazil, Egypt, and Hong Kong and has been a frequent visitor to Pakistan.  One striking piece from Borden’s collection is Dominique Salvador’s hyperrealist portrait titled “Ecuador Anonymous.” Salvador not only excels at creating a photo-realistic representation but also at capturing her subjects’ personality, spirit, and soul through her imagery.

Bunch Auctions’ 20th- and 21st-Century Fine Art Auction will be online starting at 12 p.m. EST on June 30. Learn more and register to bid at bunchauctions.com. 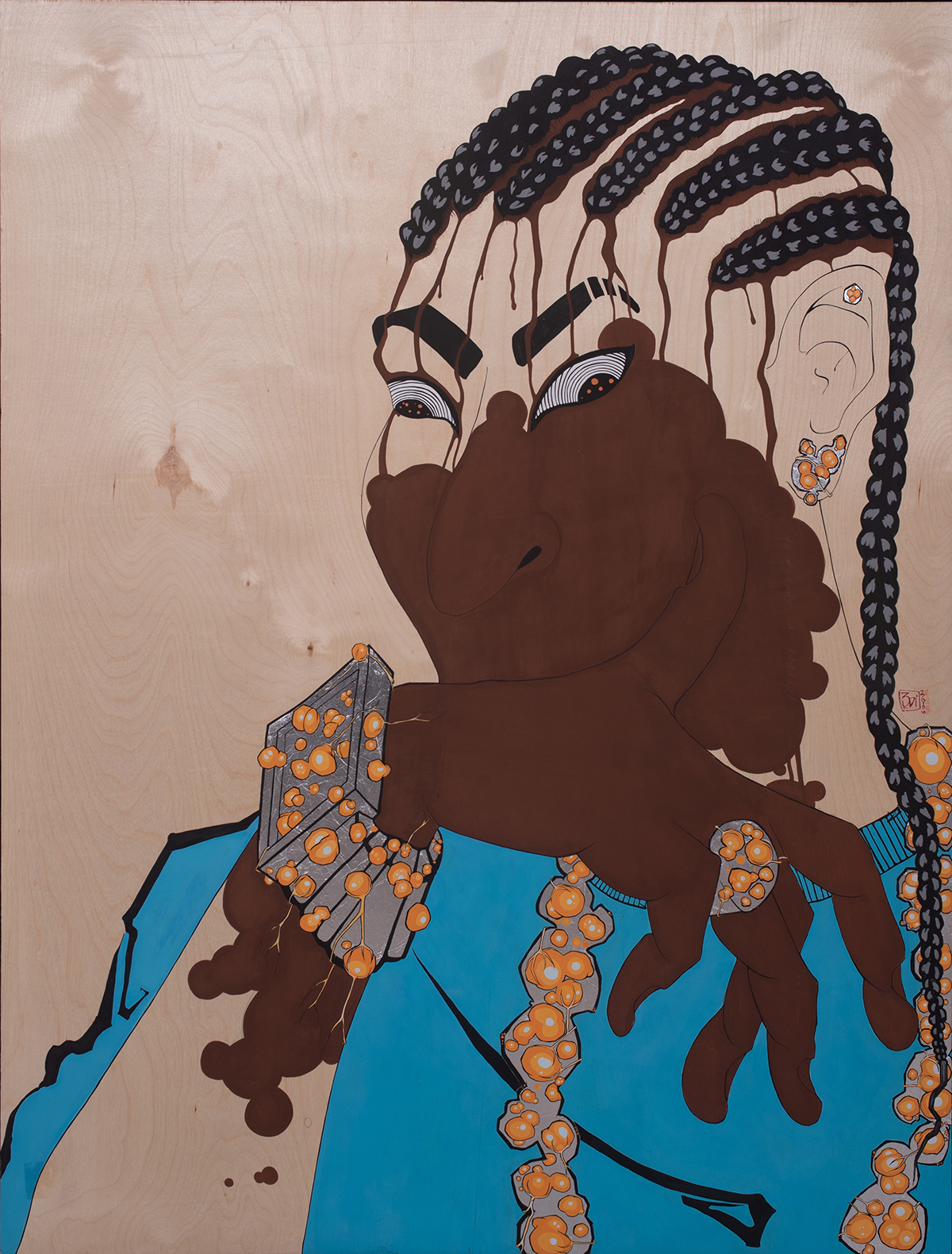 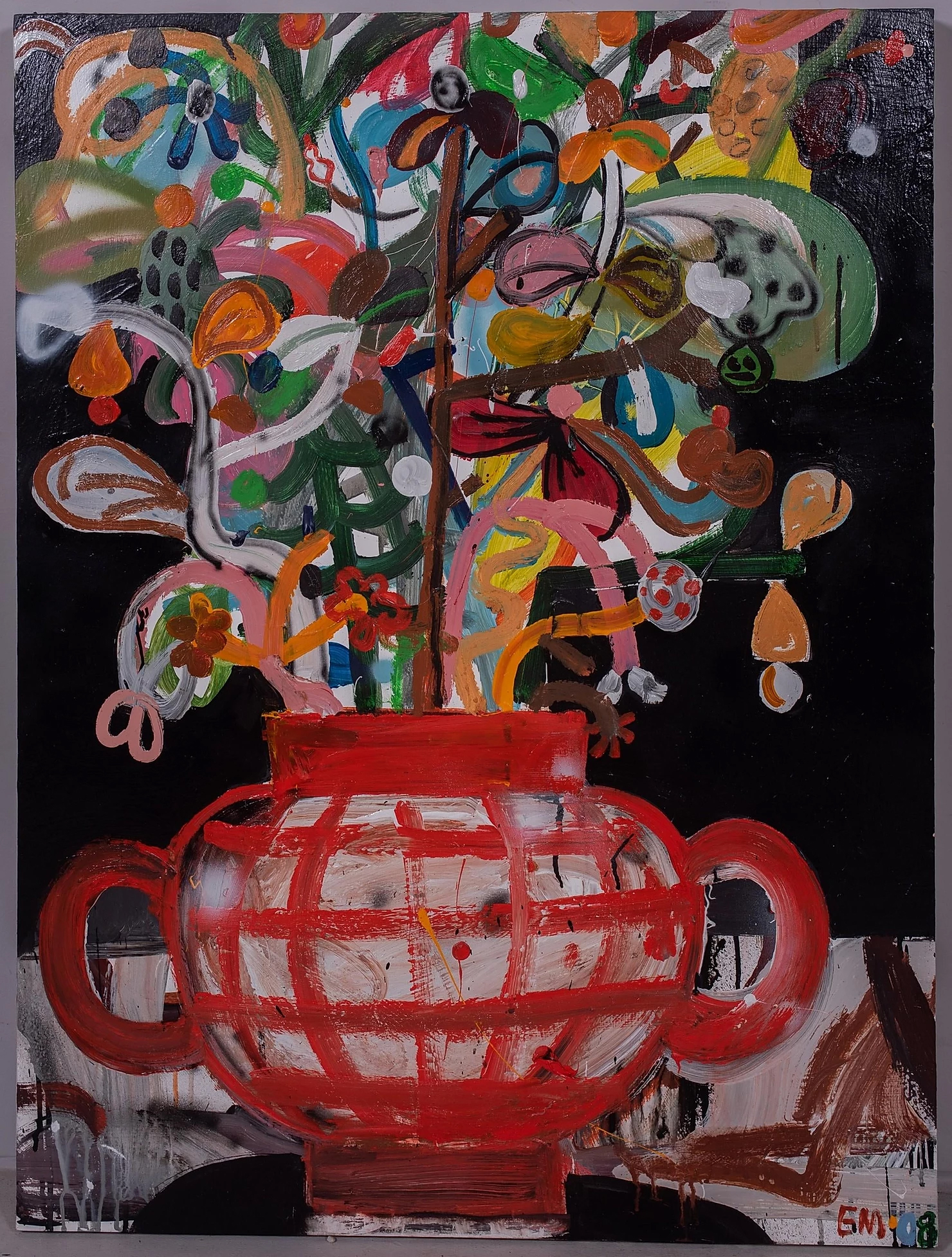