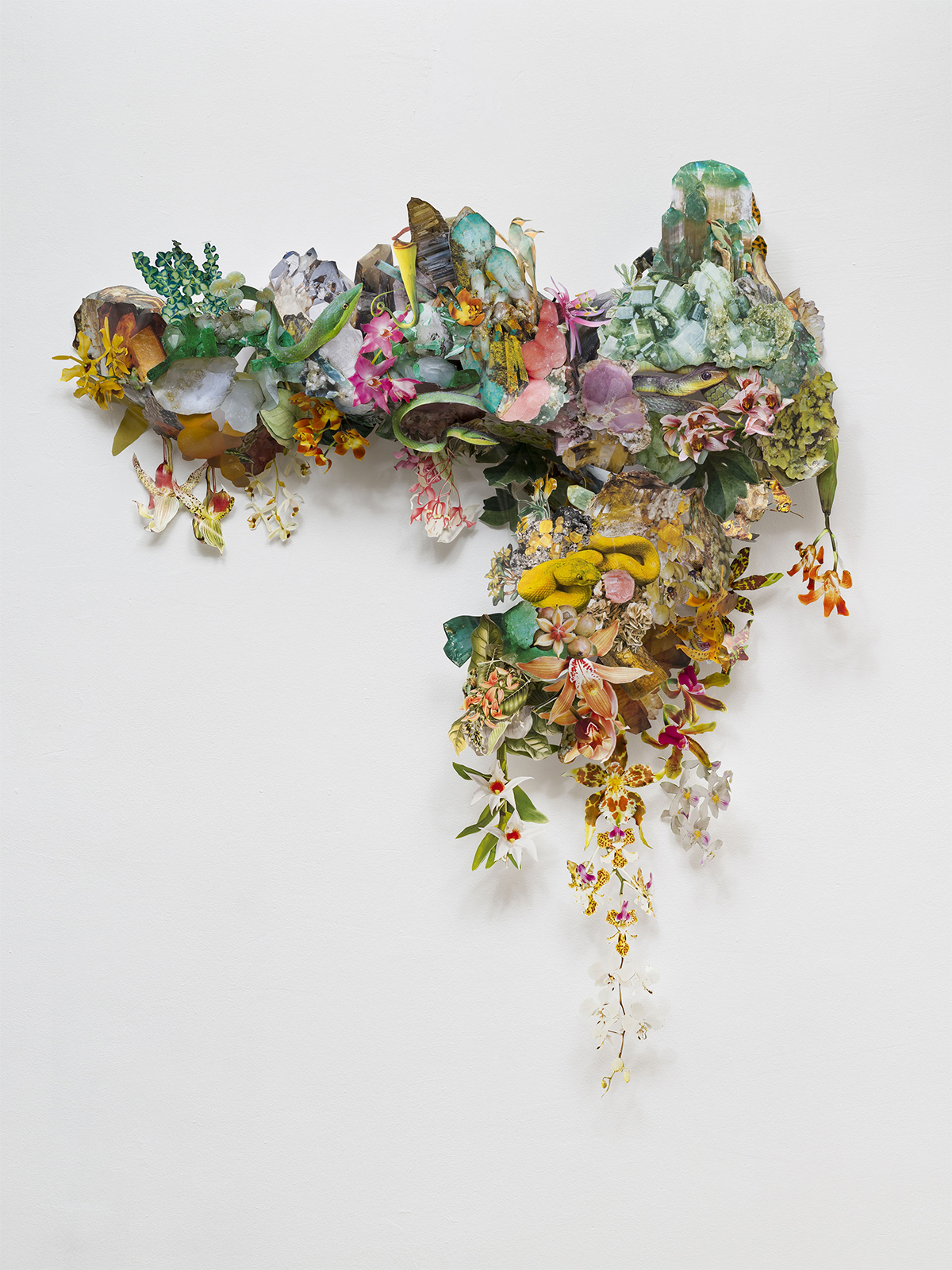 The Past, Future, and Playful Collide in Digital Collages by Anonymous Duo Frank Moth