The New Issue of Create! Magazine Is Out Now 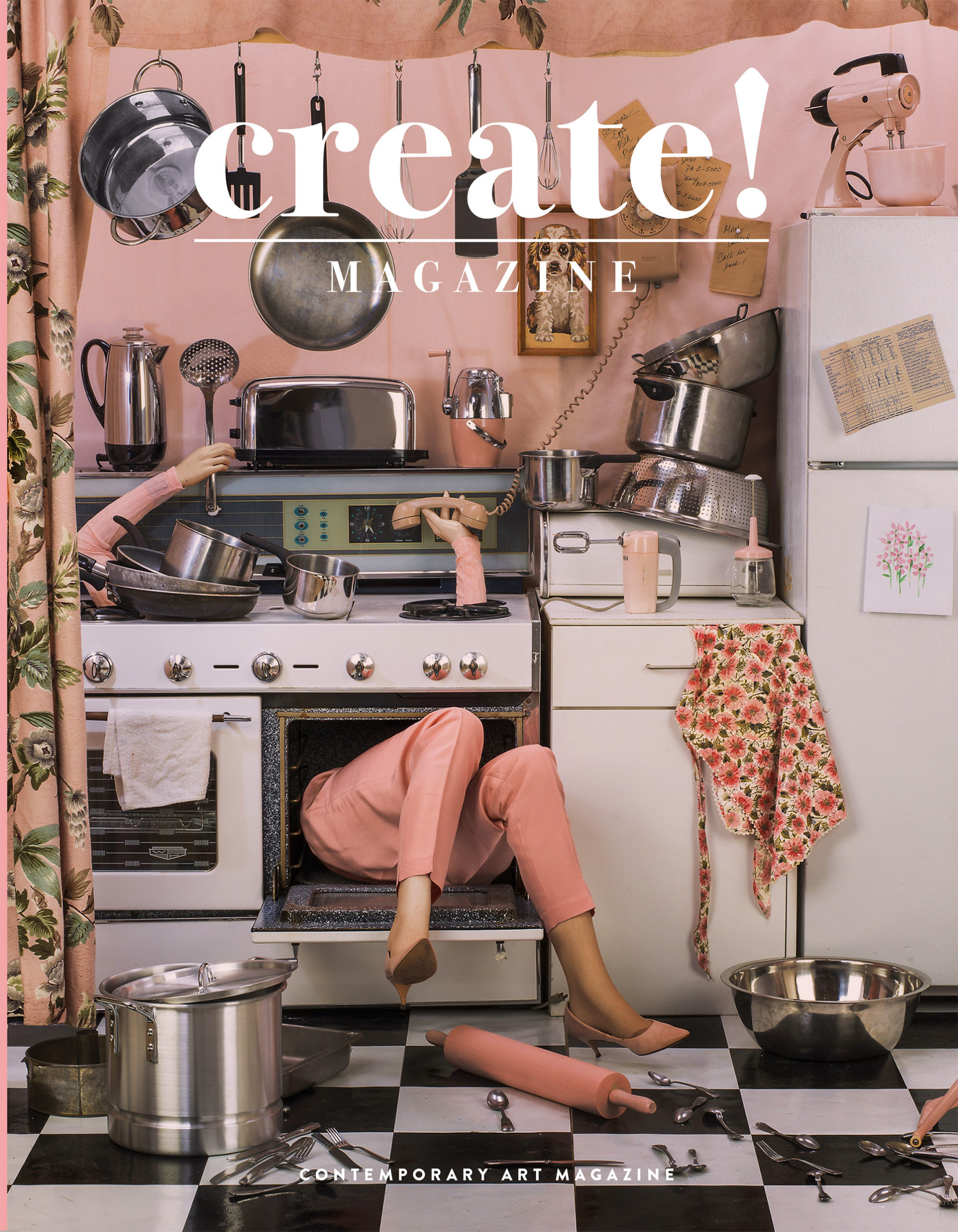 We’re delighted at the release of Create! Magazine’s Issue #24, which was curated in part by our editor-in-chief, Christopher Jobson. Colossal readers might recognize some of the artists and photographers featured in the winter edition, including Patty Carroll (previously), Greg Olijnyk (previously), and Rose Sanderson (previously), alongside Bryane Broadie’s digital collages teeming with colorful patterns and ethereal, illustrated portraits by Line Holtegaard.

In 2013, Ekaterina Popova founded Create!, which now boasts an international audience of more than 170,000 readers across digital and print and hosts a podcast featuring contemporary artists, curators, and entrepreneurs. Pick up a copy of Issue #24 in the Create! shop, where Colossal Members always get 20 percent off.