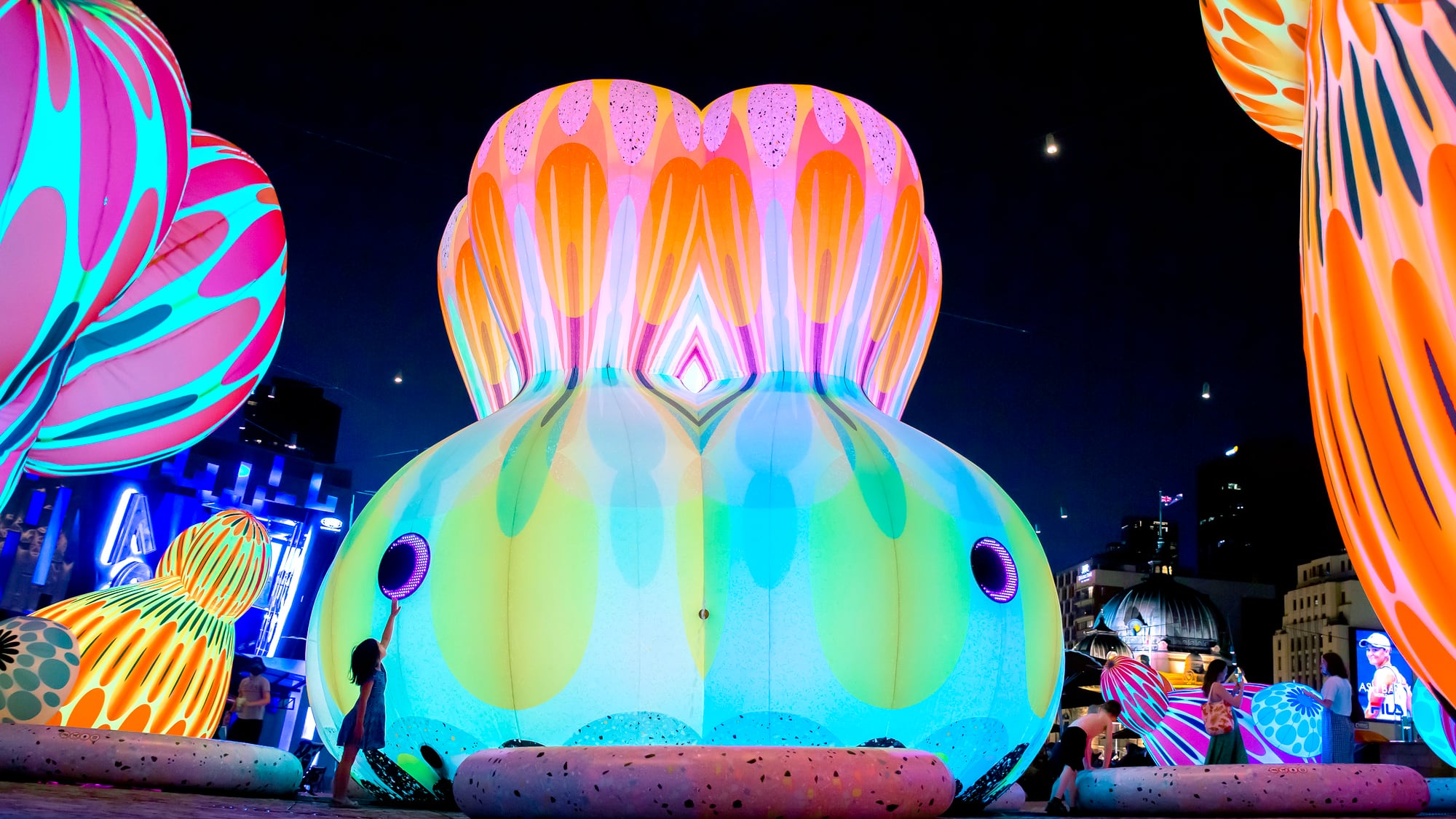 All photos © ENESS, shared with permission

ENESS’s “Cupid’s Koi Garden” (shown below) is on view from April 12 to August 21 alongside 14 artists as part of Pop Air, a collaborative exhibition between La Villette and Balloon Museum, that occupies more than 5,000-square-meters of the Grande Halle in Paris. Follow where the studio’s radiant inflatables are traveling next on Instagram. 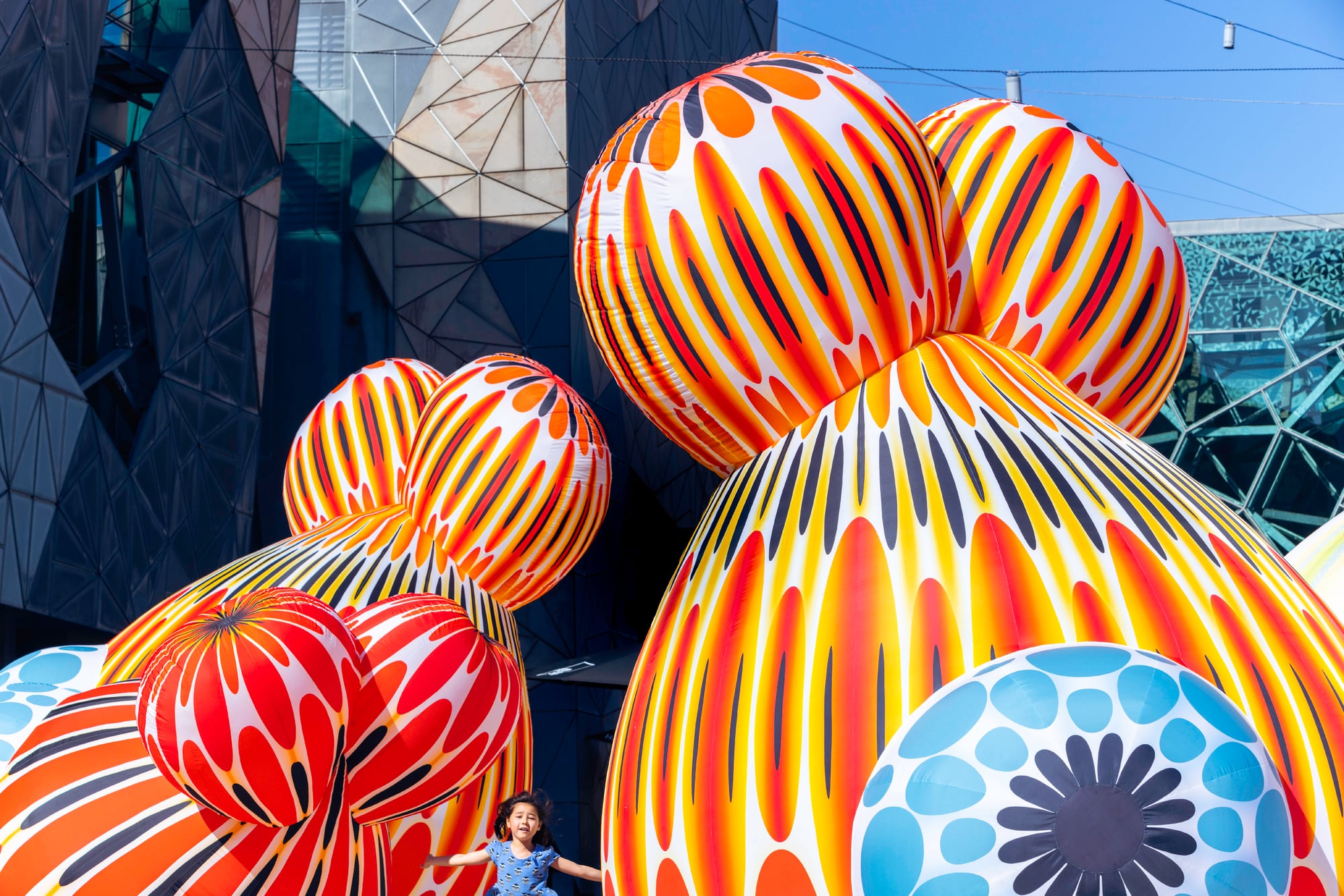 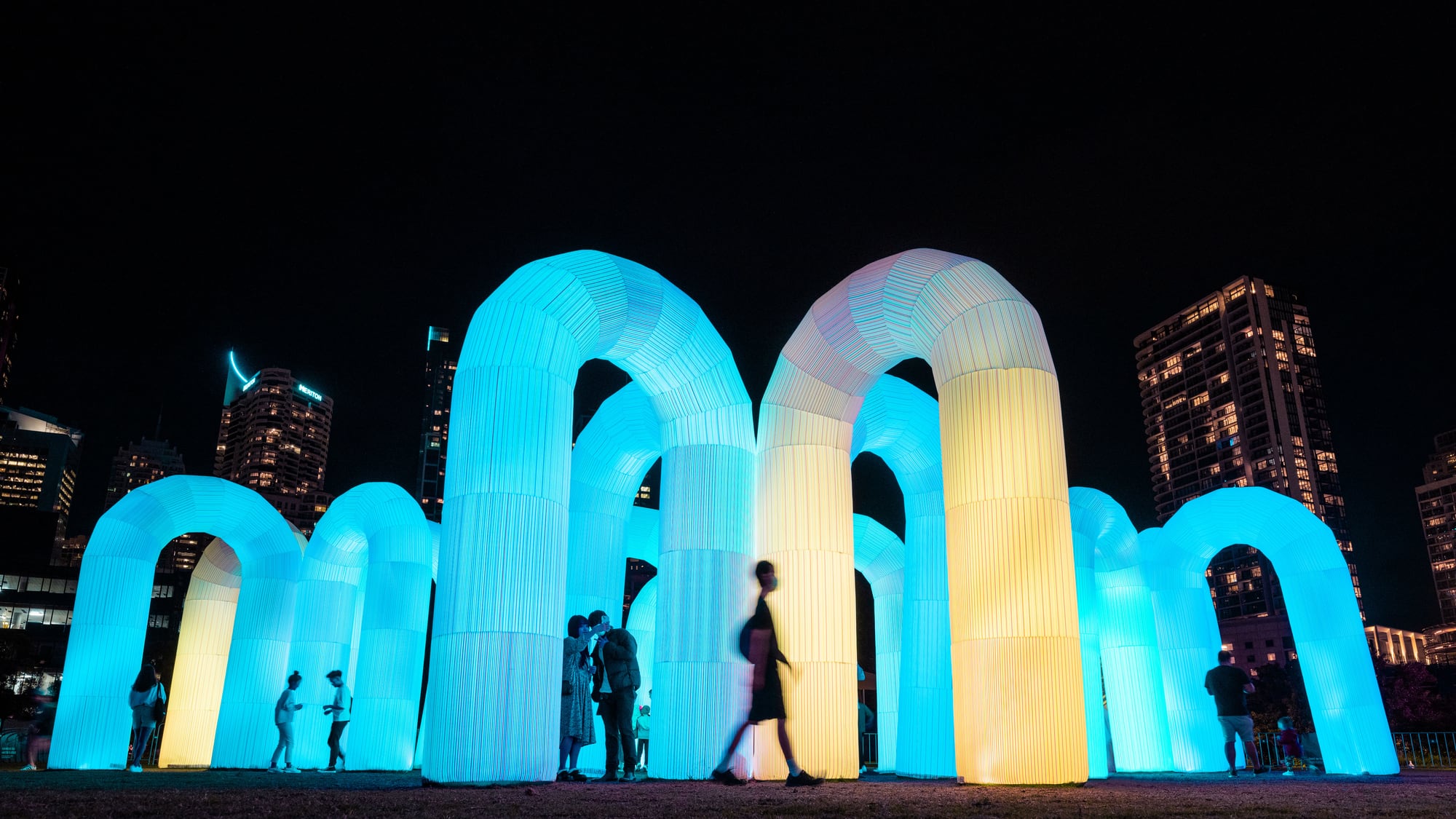