Maya Ruiz-Picasso, Pablo Picasso’s eldest daughter with Marie-Thérèse Walter, used to join her father in the kitchen of their apartment to draw together. They filled multiple sketchbooks with playful renderings of animals, fruit, and clowns, and the Spanish artist even created a special book devoted to instructing Maya on how to paint.

These lovingly collaborative works are on view for the first time at The Picasso Museum in Paris after Maya’s daughter, Diana Widmaier-Ruiz-Picasso, discovered the collection of drawings while sorting through storage. When she showed them to her mother, Maya remembered creating the sketches during WWII when colored pencils and paper were difficult to come by. Diana said in an interview:

Alongside the sketchbooks, the exhibition features nine of the artist’s major works, photographs, and various ephemera, including origami sculptures he folded for Maya from exhibition invitations. Diana also noted that Picasso’s father, who was an art professor, taught him to draw “so that was something natural for him to do.”

Maya Ruiz-Picasso, Daughter Of Pablo is on view through December 31. 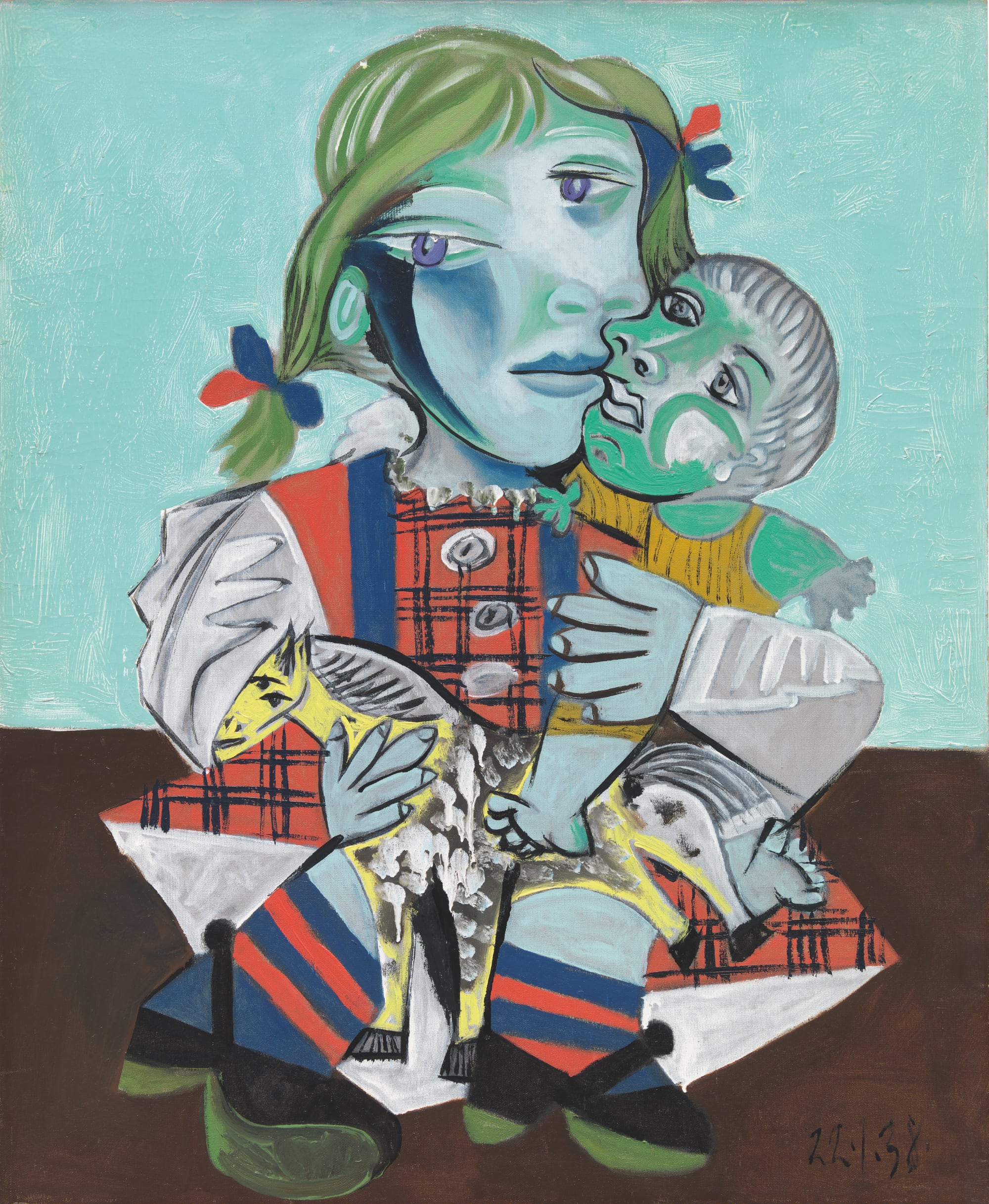 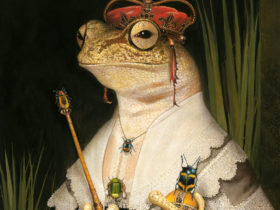