Industrial designer and artist Gunjan Aylawadi (previously) forms sculptural weavings composed of hundreds of tightly rolled strips of paper. The works’ radial patterns are informed by her upbringing in India where she was constantly surrounded by the repetitive geometric patterns found in the country’s art and architectural details. These remembered patterns are abstracted in her paper-based works, which are equally directed by aesthetic and tactile memories. Aylawadi now lives and works in Sydney, Australia. You can find more of her woven series, including the presented Formed in Fantasy, on her website, Facebook, and Instagram…. 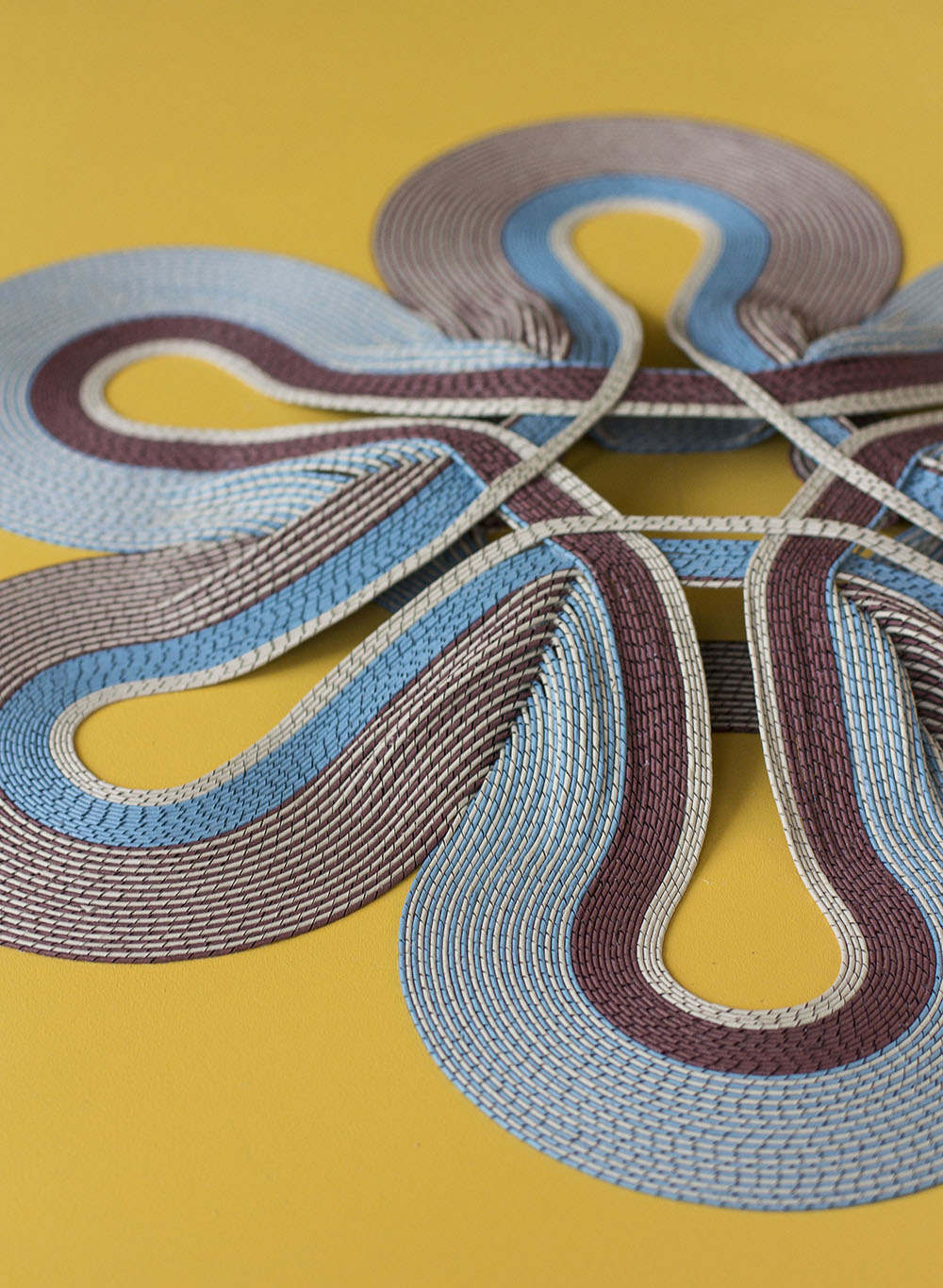 Twisting long strips of paper into thin string-like rolls, artist Gunjan Aylawadi (previously) begins a long process of weaving and layering to create designs inspired in part by the geometry, architecture and arabesque patterns found in her native India. Now based in Sydney, the computer science engineer turned self-taught artist has produced a new body of work titled Place for Prayer inspired by her own search for incorporating “personal meditative contemplation” into her life. The pieces will be on view at the Koskela gallery space starting June 24th, 2017. You can follow more of her work with paper on Instagram…. Artist Gunjan Aylawadi works with tiny strips of cut paper rolled into strips and pasted into elaborate mosaic-like patterns in a process she refers to as “weaving with paper.” Unlike quilling where paper is rolled into small components and viewed sideways, Aylawadi’s technique relies on long curled strips that are woven and glued in place in a process a bit more akin to working with textiles. The work is slow and practically meditative as each piece is outlined carefully on paper beforehand with a fair amount of math and geometry—although self-taught in art, she also hold degrees in engineering and…

Sculptures Made from Cut and Curled Paper by Gunjan Aylawadi 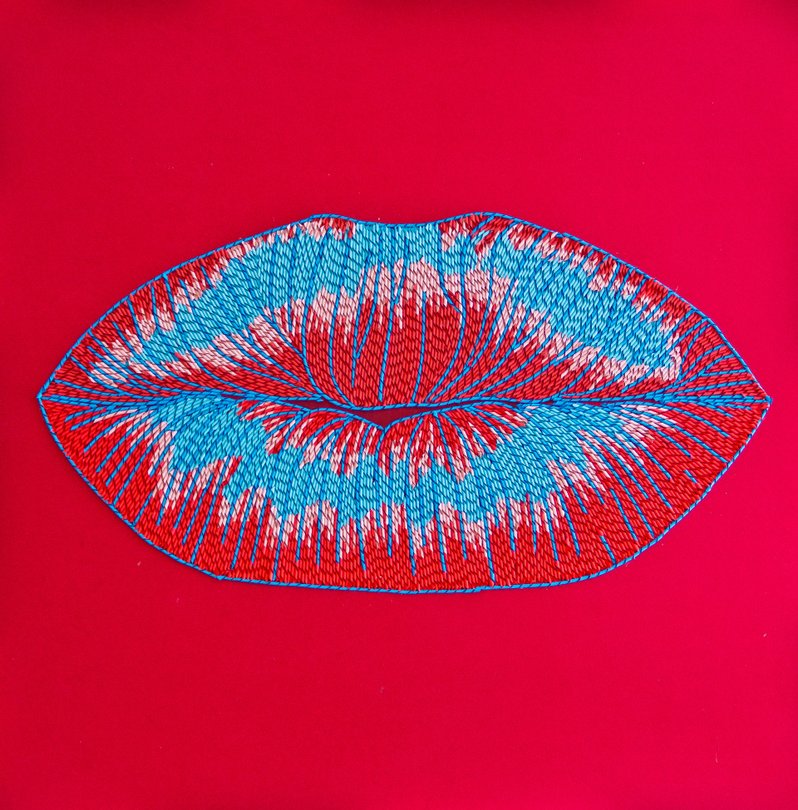