…https://vimeo.com/352494023 The fate of riders on roller coasters and ferris wheels takes an unexpected turn in “Beautiful Chaos”, a new short from Fernando Livschitz of Black Sheep Films (previously). We won’t give too much away, but the minute-long animation uses digital editing to make amusement park rides perform stomach-churning tricks. Let’s just say… don’t try this at home. Watch more of Livschitz’s animations on Vimeo and Instagram.  …

Perspective: Hilariously Shortened Vehicles and Other Edited Oddities Race Around a City’s Streets 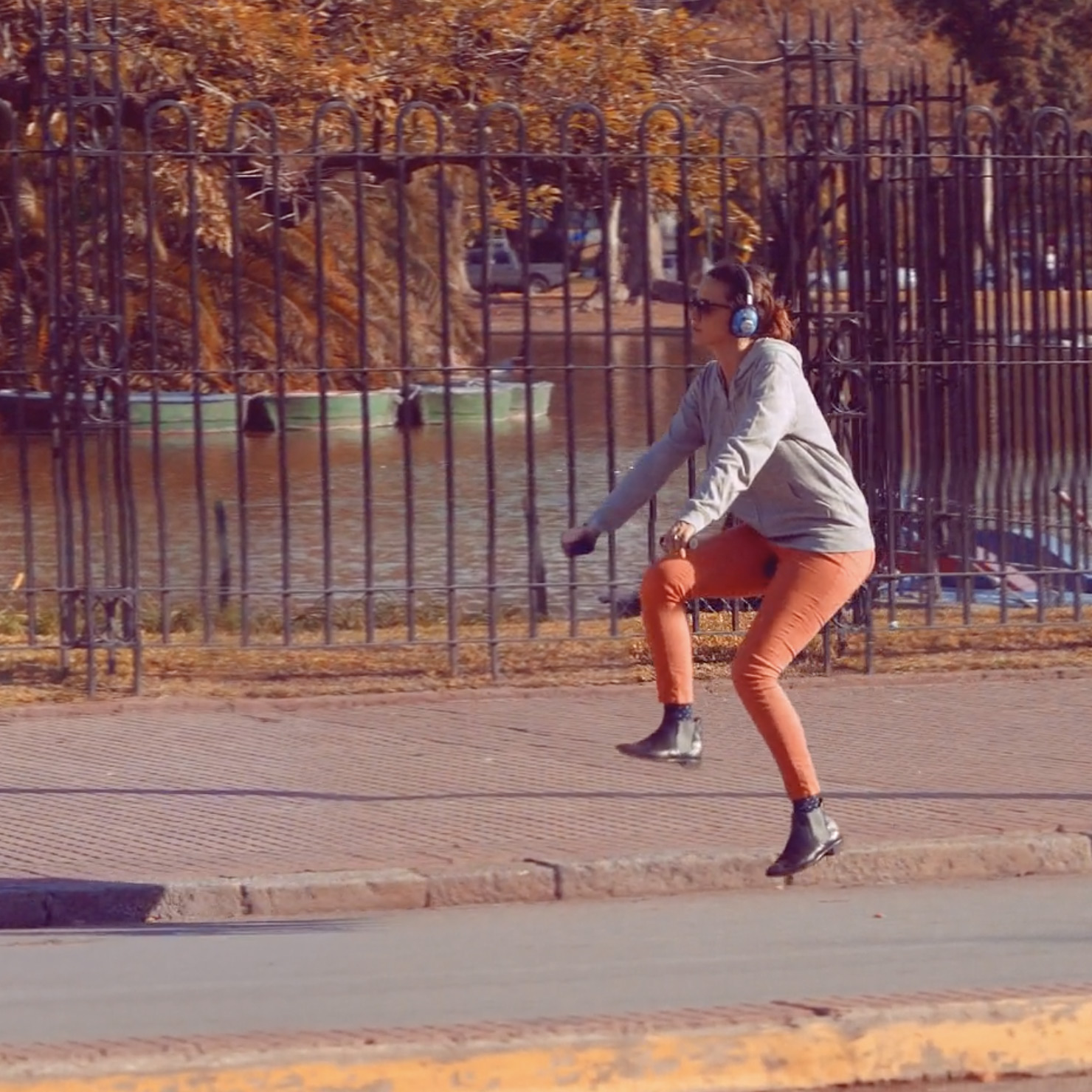 Fernando Livschitz of Black Sheep Films (previously) edits everyday footage in order to add a touch of the bizarre to mundane scenes. In his most recent short film he imagines a world where certain vehicles have been hilariously shortened, landing tiny planes on one wheel, and racing single-car trains along a track. In addition to these edited vehicles, he removes horses and bikes from their riders, making it seems as if jockeys and bicyclists a… …Fernando Livschitz of Black Sheep Films (previously) is back with his magnificent live video editing skills. This time the Argentina-based director transforms a typical intersection into an absurdly choreographed dance of cloned cars, bicyclists and pedestrians who at almost every moment appear destined to collide. I’ve watched this three times and I still keep yelling at the screen. So well done…. …In this latest clip from Fernando Livschitz of Black Sheep Films we watch as tin windup toys overtake the streets of Buenos Aires, living amongst its inhabitants as if it was an everyday occurrence. Livschitz is known for his short films that blend live action footage with aspects of absurdity, most notably his New York and Buenos Aires theme parks. Music by the very fine Canned Heat circa 1972…. 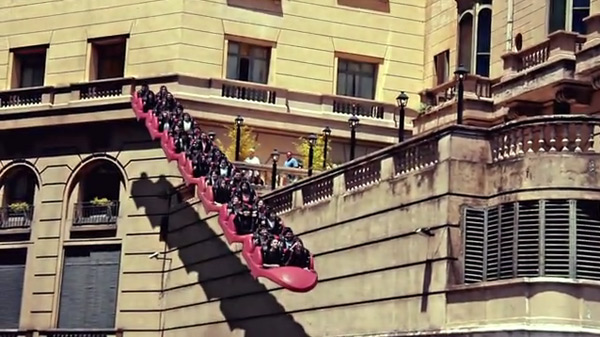 …This is almost too good for words. A wonderfully clever video directed by Fernando Livschitz of Black Sheep Films, in which hovering roller coasters fly through the streets of Buenos Aires, completely untethered to tracks. I can’t help but wonder if the video somehow had its genesis in the green screen High Wheel video from last year. Regardless this is a splendid evolution. (via vimeo)…