…anet Earth II series on BBC One captures a wide variety of unusual fungi as it blooms at night. The clip is from the latest Jungles episode (UK only) and includes a few specimens that were shot for the very first time by Steve Axford whose fungi photography we’ve shared here many times. Unfortunately, watching Planet Earth II anywhere outside the UK legally is almost impossible until early next year, so you’ll have to hang tight for the whole epis… …ving creatures found in just a small area. A handful of the images seen here, namely the “hairy” fungi called Cookeina Tricholoma, were photographed last year on a trip to Xishuangbanna, China and Chiang Mai, Thailand. Axford suspects that some of the species he encounters may be unknown to science and that he may have documented them for the first time. You can see more mushroom goodness on Axford’s Facebook and Flickr pages…. 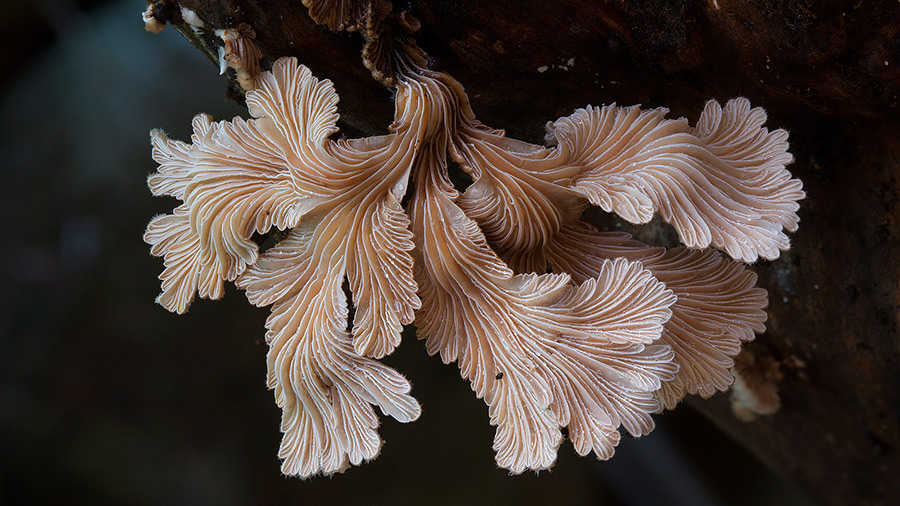 …often has to travel no further than his own back yard to make some of the discoveries you see here. The forms of fungi, slime molds, and lichens he prefers to document seem to have no limit in their diverse characteristics. Axford explained when we first featured his work last year that he suspects many of the tropical species he stumbles onto are often completely undocumented. You can follow more of Axford’s discoveries on Flickr and SmugMug…. 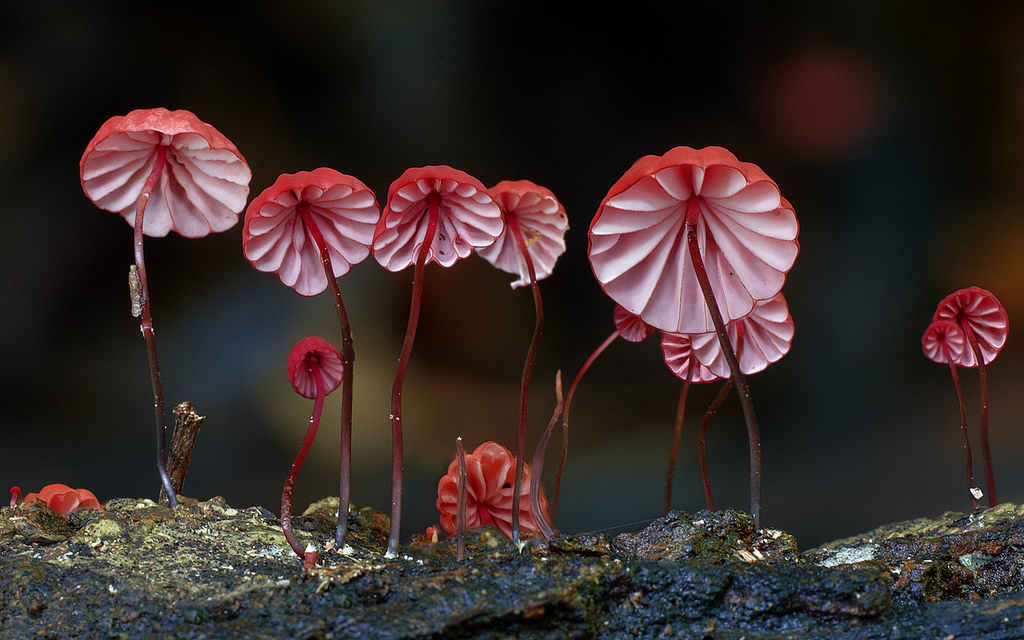 …s who stalk his work on Flickr and SmugMug to see what he’s captured next. Axford shares via email that most of the mushrooms seen here were photographed around his home and are sub-tropical fungi, but many were also taken in Victoria and Tasmania and are classified as temperate fungi. The temperate fungi are well-known and documented, but the tropical species are much less known and some may have never been photographed before. Mushrooms like the…