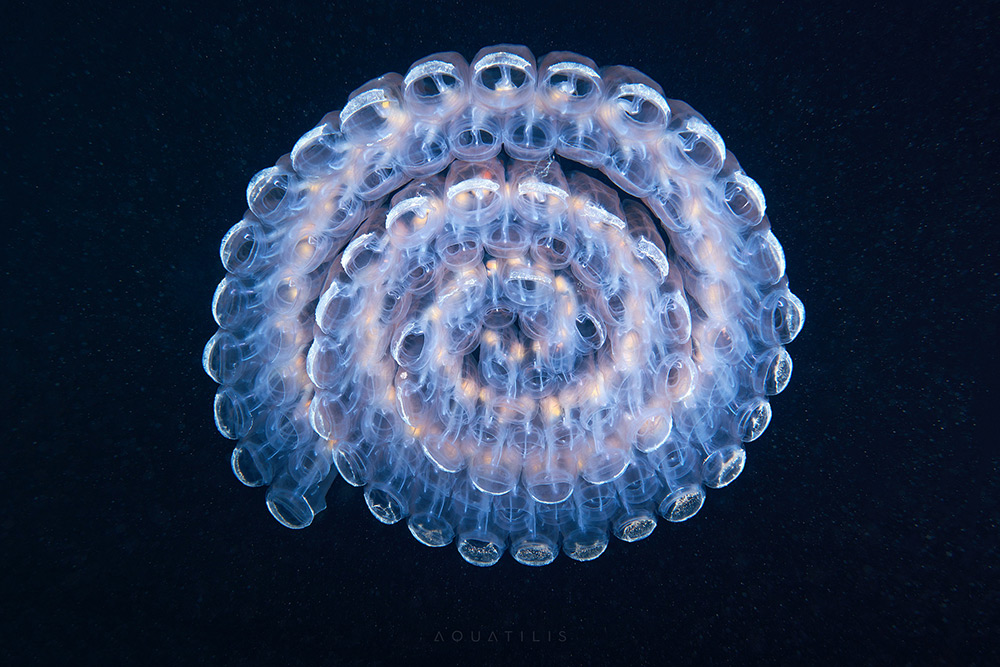 Pegea confoederata If you’re like me, the only possible reaction to these recent photographs by marine biologist Alexander Semenov is “What is that? What is that?! WHAT IS THAT!?” Semenov is the head of the diving at Moscow State University’s White Sea Biological Station where he brings nearly a decade of underwater photography experience to a wide variety of research and exploration projects. He focuses mostly on invertebrate animals found in the Arctic ocean: squishy, wiggly, translucent creatures from jellyfish to worms found deep underwater, most of which have never been documented with such detail and clarity. Semenov shares about… Our favorite photographer of everything creepy and crawly under the sea, Alexander Semenov, recently released a number of incredible new photographs of worms, several of which may be completely unknown to science. Half of the photos were taken at the Lizard Island Research Station near the Great Barrier Reef in Australia during a 2-week conference on marine worms called polychaetes. Semenov photographed 222 different worm species which are now in the process of being studied and documented by scientists. The other half of the photos were taken during Semenov’s normal course of work at the White Sea Biological Station in…

Animal Earth: New Photos Exploring the Diversity of the World's Most Obscure Species 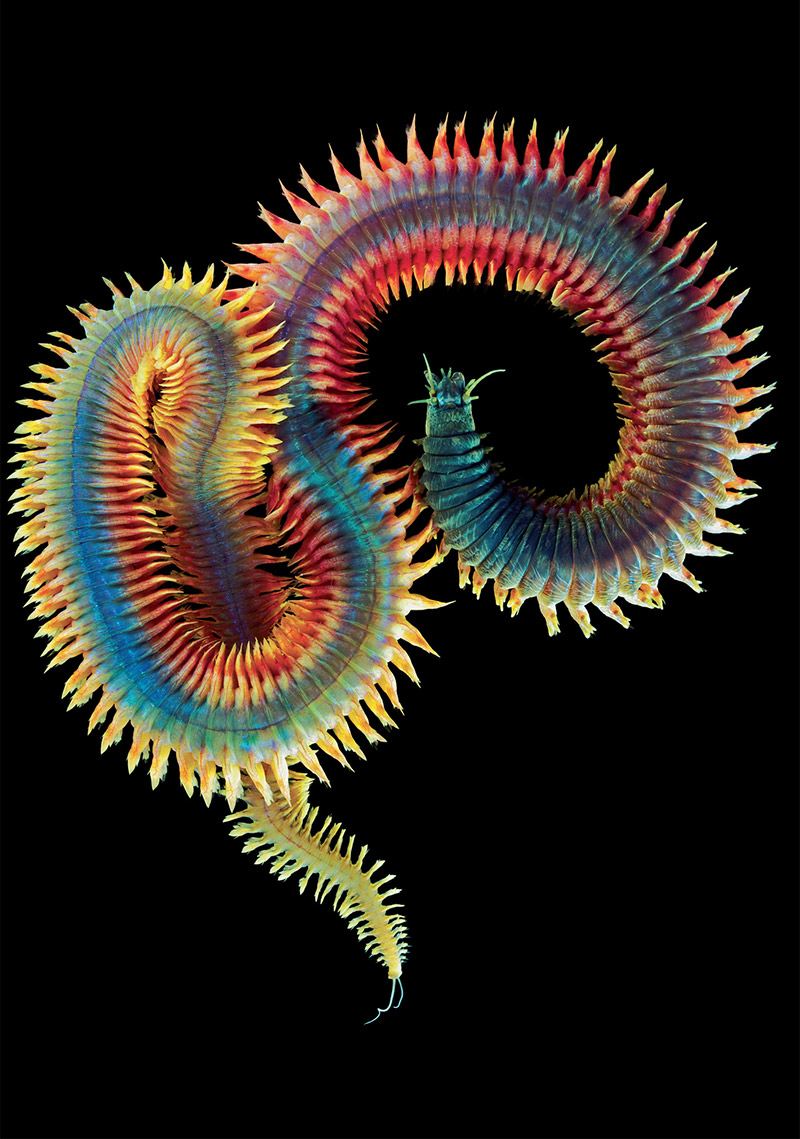 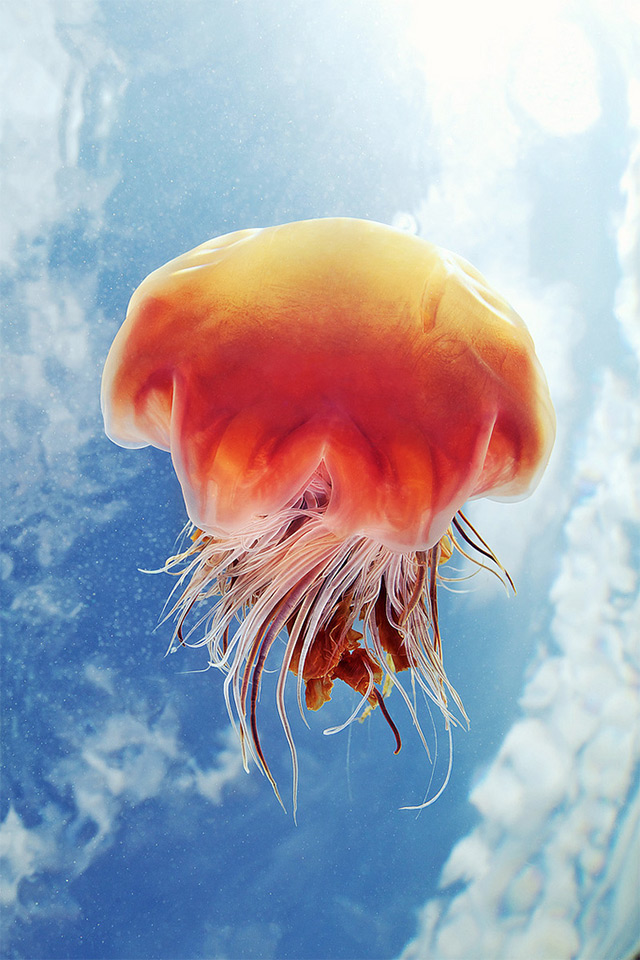 Photographer Alexander Semenov (previously) who is well known for his documentation of oceanic wildlife, recently turned his camera upward and captured some fascinating photographs of jellyfish against the clouds and various sunsets. In some instances the water was so clear appears as if the animals are practically hovering in the sky. See much more over on Flickr….

Gorgeous Patterns of the Sea: Macro Photographs of Starfish by Alexander Semenov Photographer Alexander Semenov has done it again. This time the Russian biologist takes us on an up-close encounter with starfish, although looking at these neon carpets I had no idea what they were at first. Even after covering Alexander’s previous work with jellyfish, or Felix Salazar’s images of coral I’m constantly amazed at nature’s ability to create such vibrant beauty. (via flickr)…