…printed on Galerie Art Silk paper with a cover of Italian Manifattura del Seveso cotton textile. Unintended Beauty is now available from Hatje Cantz, although each edition has a limited number of copies. Two exhibitions for the project will open this year, one on February 26 at RIBA, London and another on April 2 at the Museum of Decorative Arts and Design in Bordeaux. Until then, you can keep up with Wiper’s exploration of technical intricacies… …Bristol-based illustrator and photographer Alberto Seveso (previously) just shared a new collection of underwater ink photographs titled Heavy Metals. Seveso achieves the ethereal forms in his photographs by mixing ink with metallic powders which are then suspended in different fluids. You can see more of his fluid-based photography and illustration in his portfolio…. …Photographer Alberto Seveso (previously) just released a new series of ink plumes photographed underwater against a black background titled Blackground. The Italian photographer and illustrator now lives and works in Bristol, UK where he does commercial work for digital brands, magazines, and album covers. Seveso was also kind enough to let us use an image from Blackground as part of small Colossal design refresh for the next few months…. …One of the masters of high speed liquid photography, Alberto Seveso (previously), is back with a new series of photos titled Dropping. The Italian photographer achieved these particular shots by dropping mixtures of colored ink into a container of oil and then flipping the final images upside down. See several more from the series here. (via Twisted Sifter)… 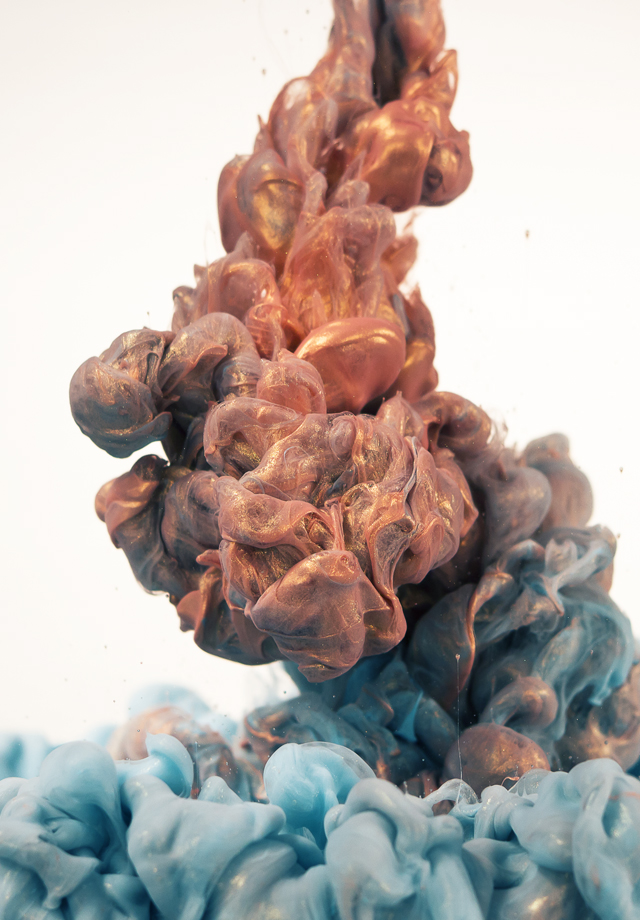 …I am completely unable to resist posting new work from photographer Albert Seveso (previously here, here and even here), and this continuation of his experimental underwater ink photography is no exception. For this new series, Il Mattino ha l’oro in bocca, Seveso uses accents of metallic inks to accentuate the rolling plumes of color as they disperse underwater. All photos courtesy the artist…. 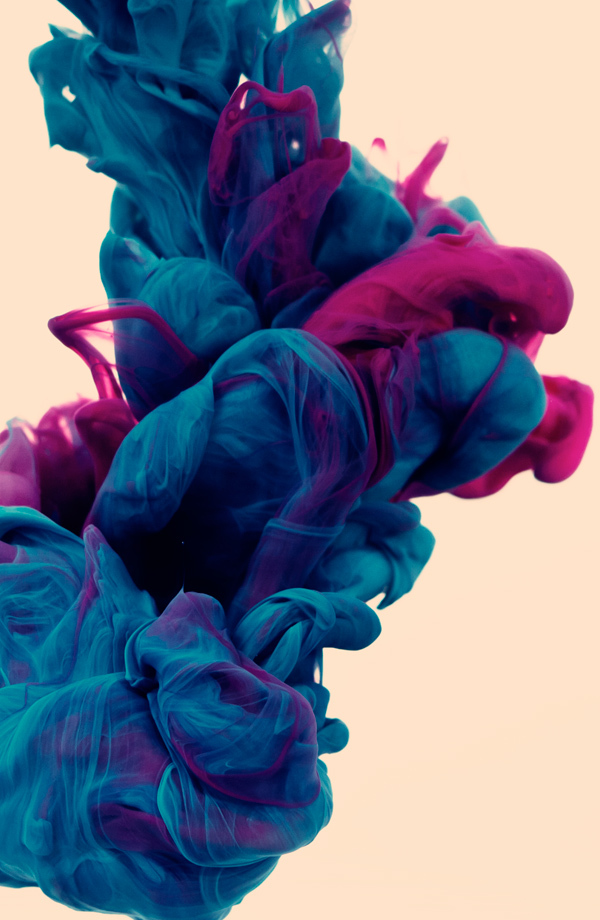 …Over the past two years or so there’s been no shortage of photography and short films featuring the sensuous curls of ink plumes dispersing underwater. Yet nobody comes close to the master, Italian photographer Alberto Seveso (previously here and here) who creates impressive underwater landscapes so rich in detail and color it makes me want to swim through my monitor. See more from his new series, a due Colori….