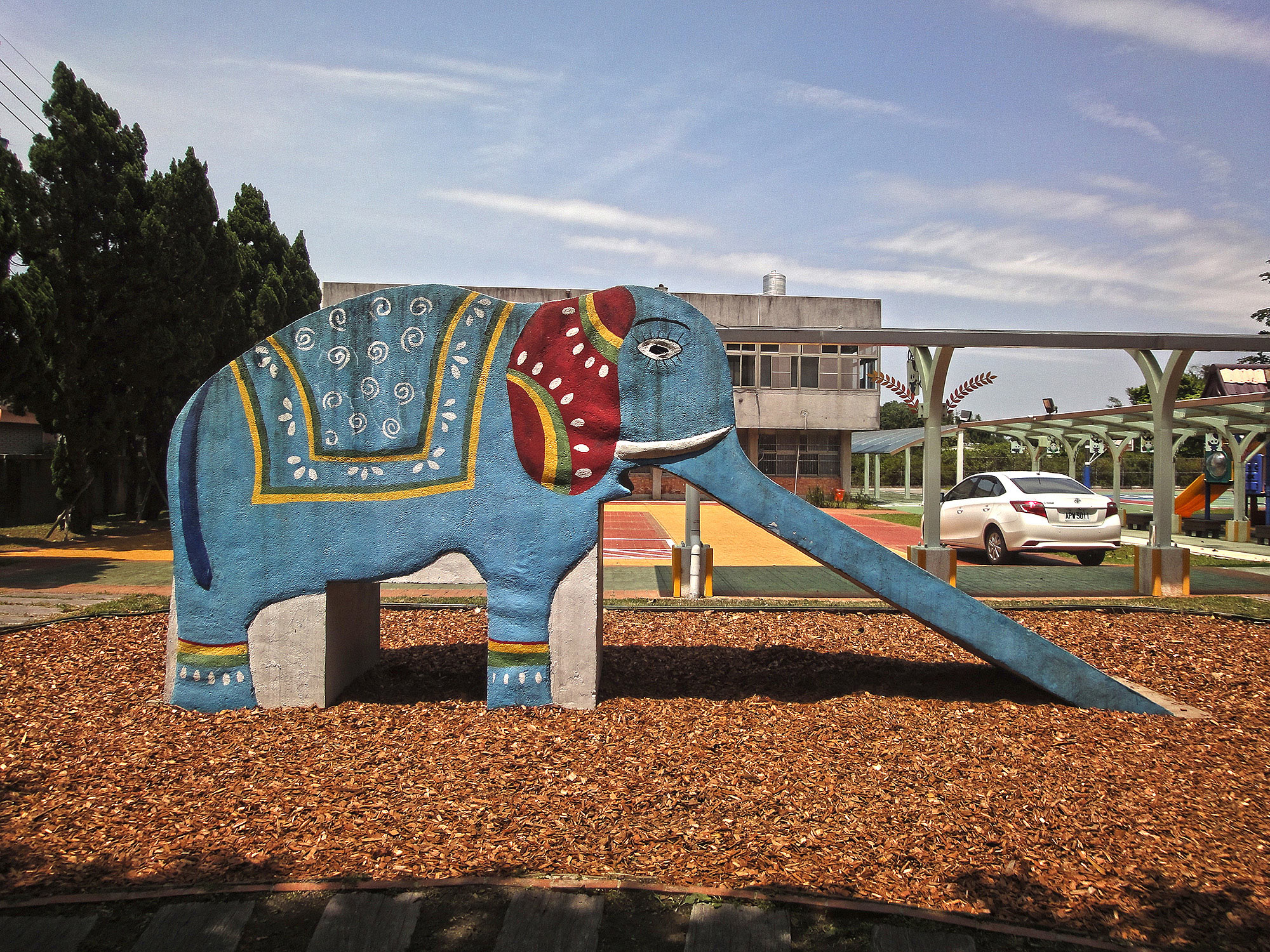 Wander into a playground in Taiwan, and you might stumble upon an elephant in the midst of basketball courts and swingsets. Vintage slides shaped like the lumbering animal were once popular in the country, and although the equipment is generally out of use because it doesn’t match current regulations, the eclectic designs remain a fixture in both abandoned and thriving playgrounds. Photographer Pi Cheng Hsiu documents these quirky creations by the hundreds—in addition to similarly shaped animals like seahorses and giraffes—and you can find a vast array of colors and styles on Instagram. You also might enjoy these elephants squeezed into tight spots. (via Present & Correct) Building Bound to the Ground: A 1,400-Page Book Surveys Centuries of Global Architecture Embedded in the Earth Despite being physically secured to the ground, much of the architecture common throughout the Western world is defined, in part, by its distance from the earth. Skyscrapers that disrupt distant horizons compete for the title of tallest in existence, and even more sustainable designs, like the new timber structure in Skellefteå, Sweden, are lauded for towering over the landscape.

A forthcoming book from Taschen explores an inverse approach to architecture, though, one that literally unites buildings and other human-centric designs with the earth. Spanning a whopping 1,390 pages, Dig it! Building Bound to the Ground ventures around the globe and across generations to find the innovative, sustainable, and technically stunning methods that embed constructions into the existing landscape.

Written by Dutch architect Bjarne Mastenbroek with photos by Iwan Baan, the tome visits the remote Sar Agha Seyed village built into an Iranian hillside, the vegetation-laden rooftops of a Bangladeshi training center, and the ancient Ethiopian churches chiseled into rock. Each of the designs shares a holistic relationship with its surroundings and a focus on becoming part of the environment without unnecessary disturbances or degradation. “Mankind destroys the skin of the earth at an unprecedented scale. The time has come for a fundamental reset,” Mastenbroek says.

Dig it! Building Bound to the Ground is available for pre-order from Taschen and Bookshop. You also might enjoy Julia Watson’s Lo—TEK, which explores Indigenous approaches to technology and design.