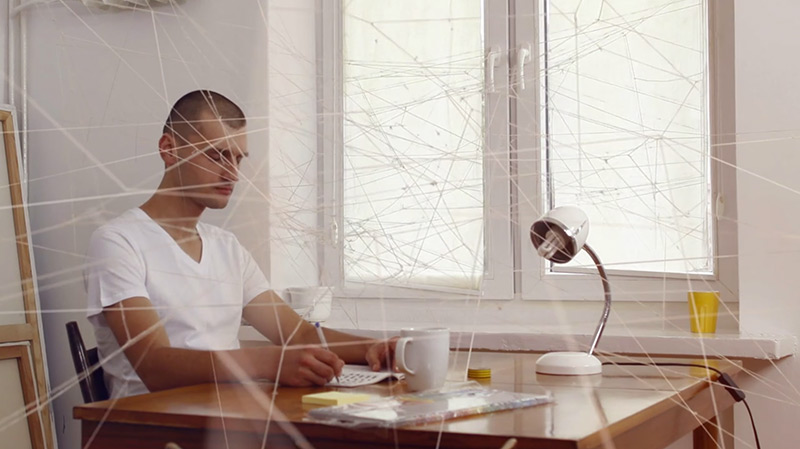 Move Mountain is the latest stop-motion masterpiece from animator Kirsten Lepore (previously here and here) who explains the narrative as “a story about illness, perseverance, and our connection to everything around us.” The short is Lepore’s CalArts graduate thesis film and represents countless hours of labor detailed in this making of video. Outstanding work. (via Booooooom)

Plastic Infinite is a 7″ animated picture disc by UK-based duo Sculpture made to accompany a new track by the same name. Created like a zoetrope, the disc animates when played under a strobe light or filmed at 25fps. Pick one up here. (via Vimeo Staff Picks)