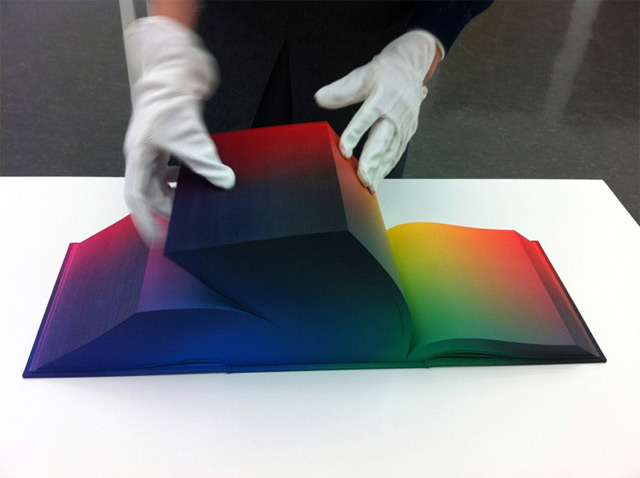 The RGB Colorspace Atlas by New York-based artist Tauba Auerbach is a massive tome containing digital offset prints of every variation of RGB color possible. For you designers, think of it as a three-dimensional version of a Photoshop color picker. At 8in. x 8in x 8in. the perfectly cube book was co-designed by Daniel E. Kelm and bound with assistance from Leah Hughes. What a beautiful sculptural object. (via designboom) 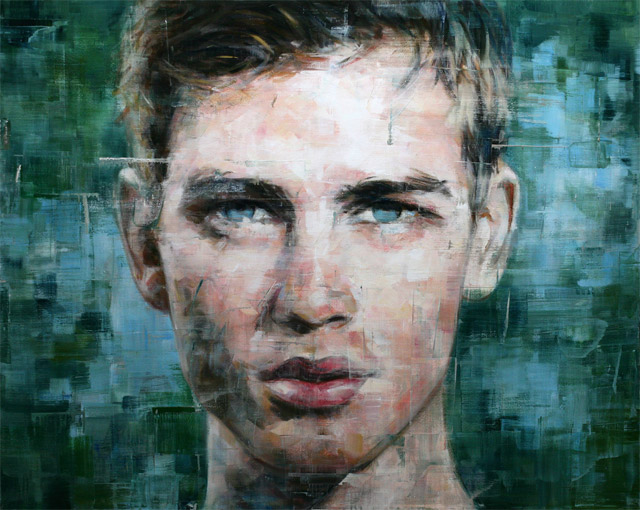