Atomic: Full of Love, Full of Wonder was a 2005 installation by artist Nike Savvas at the Australian Centre for Contemporary Art in Melbourne. The piece involved an immense array of suspended bouncy balls creating a dense field of color in the gallery space that was gently moved in waves by a nearby fan. How fun would it have been to walk through this? Savvas most recently exhibited a series of complex geometric thread installations at Breenspace. (via job’s wife) 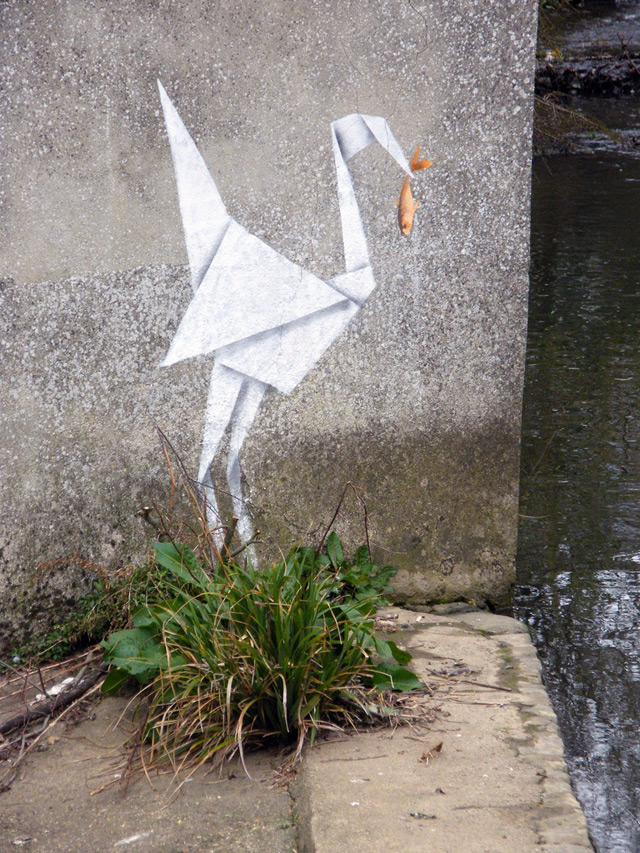