I’m really enjoying the use of structure and color by Poland-based watercolor artist Maja Wrońska who has captured some lovely scenes from Paris, Venice, Prague, and elsewhere. Catch more of her work over on DeviantArt and Behance. (via my darkened eyes) Botanical artist Makoto Azuma (previously here and here) just completed work on this lovely bonsai tree made entirely from LEGO bricks. The excruciating detail from the undulating moss surface to the craggy, multicolored tree branches is clear evidence of Azuma’s intimate understanding of the botanical world. If I encountered an actual set like this you couldn’t take my money fast enough. See a bit more detail here. (via spoon and tamago) 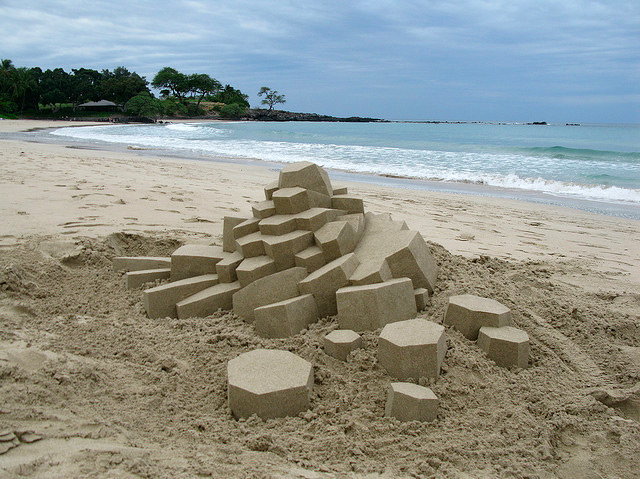