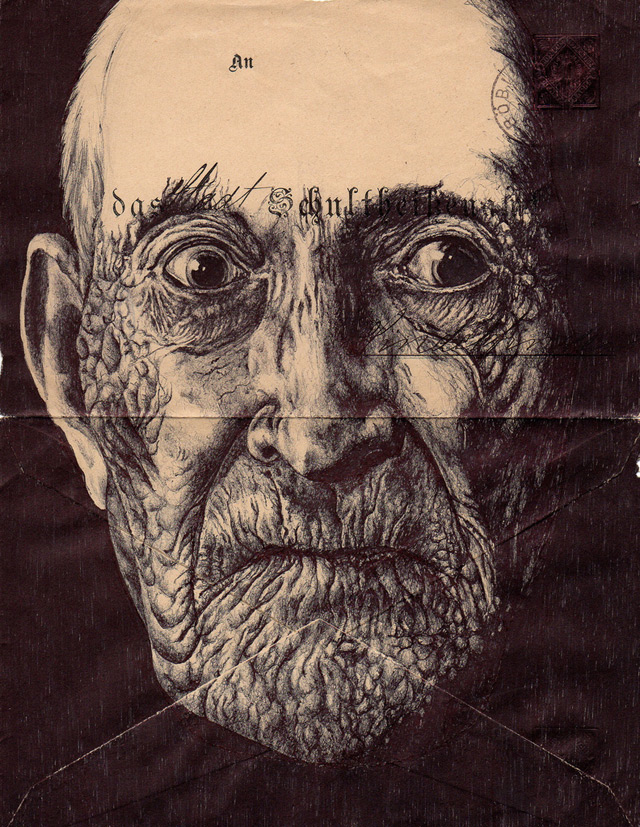 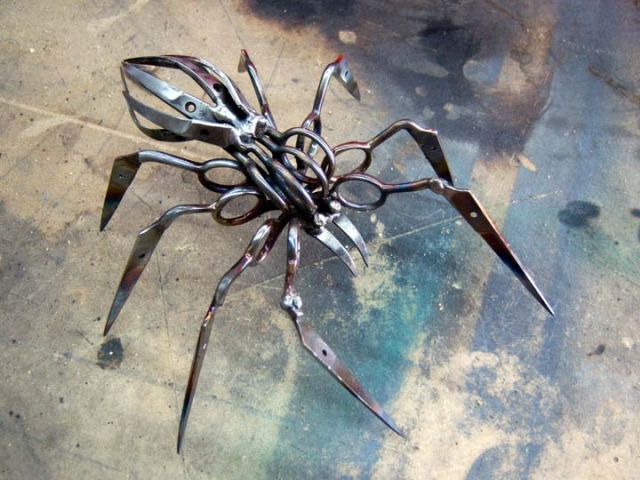 Each year the Transportation Security Administration confiscates countless millions of personal objects from travelers prior to entering airport terminals including guns, knives, foodstuffs, aerosol cans, and yes, even small scissors. Sculptor Christopher Locke has capitalized on this endless supply of in-flight contraband by welding the scissors into pretty terrifying spiders that look like something out of a Tim Burton or Brothers Quay film. What I want to know is how many Christopher Locke sculptures are confiscated by the TSA each year and what kind of monstrosity we have to look forward to. 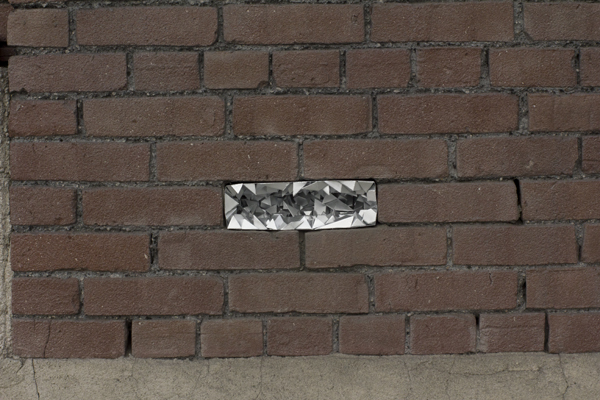 Italian installation artist Esther Stocker creates stunning geometric environments that can often be explored by the viewer. The construction of each piece appears to follow some type of strange equation, resulting in unusual linear patterns and planes that completely transform the physical pace.