Artist Sculpts a Horse from Molten Glass in Under Two Minutes

In a period of about 90 seconds, this glass artist transforms a molten blob of glass into a horse using little more than a pair of huge tweezers, gravity, and a lifetime of practice. Not completely sure who the artist is, but the YouTube comments credit Francisco Lopez Serrano. (via Reddit) 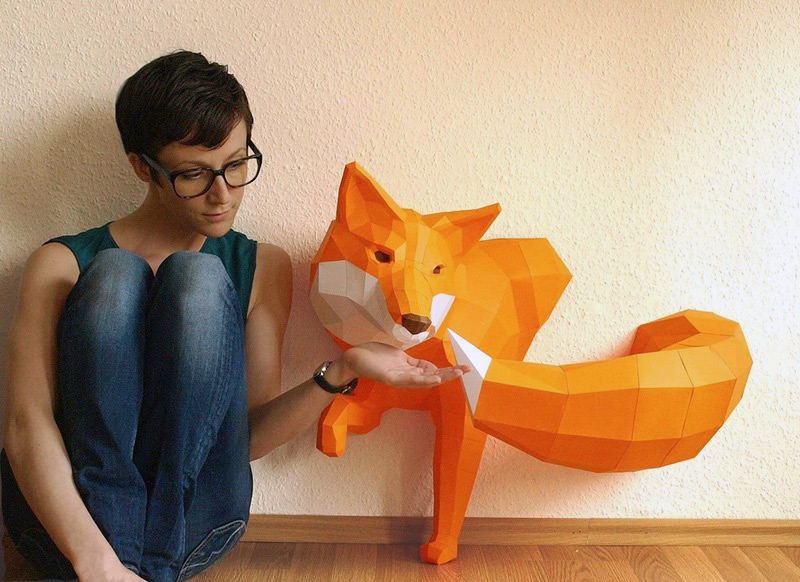 Stuttgart-based designer Wolfram Kampffmeyer creates DIY geometric paper sculpture kits under the name Paperwolf. The designs range from taxidermy trophies to standalone animals that come flat-packed with detailed instructions on how to fold and assemble yourself. See tons of additional designs in his Etsy shop. 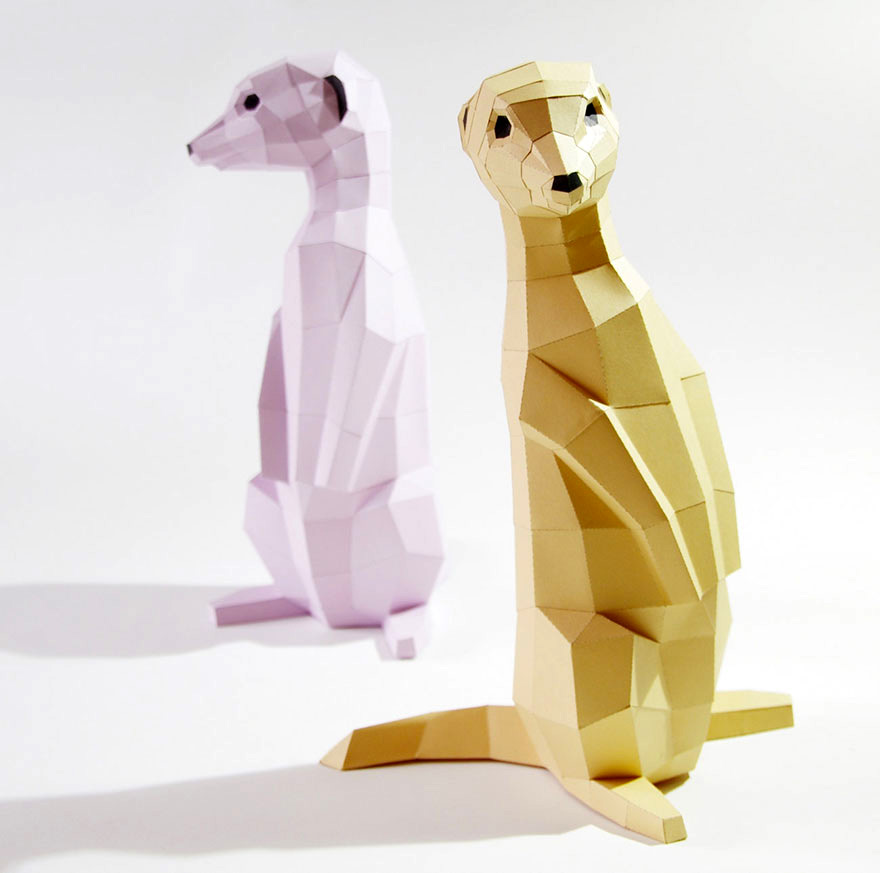 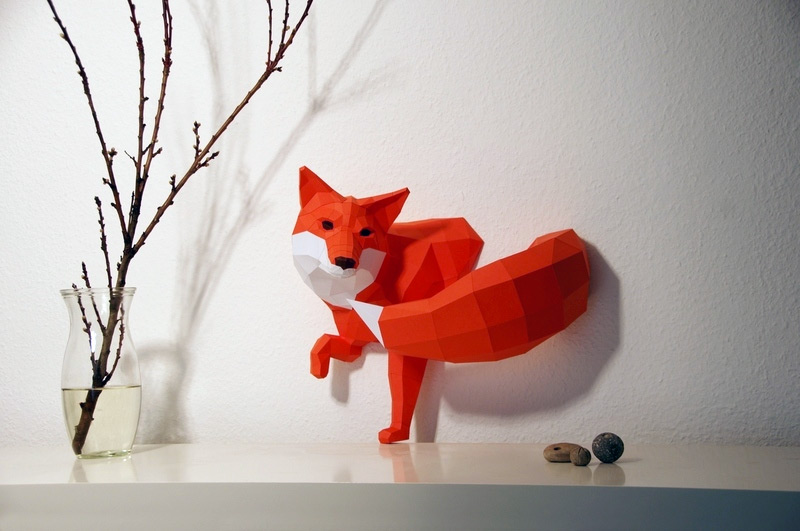 In an age of the ubiquitous 3D printer, it’s easy to forget the joy and beauty of handmade craft. Take, for example, the 400-year old Japanese art of creating kokeshi dolls. These traditional wooden figurines were said to have been originally made as souvenirs to sell to people visiting the local hot springs in Northern Japan. Although there are about 10 different styles, each doll is made with an enlarged head and cylindrical body with no arms or legs.

In the video, produced by tetotetote, an organization highlighting the arts and crafts of Sendai, Japan, Yasuo Okazaki woodturns solid blocks into the head and body using just a few tools. Okazaki’s Naruko style of making the dolls was passed down to him from his father and features stripes at the top and bottom of the body and bangs with red headdresses. I don’t think there’s anything more soothing and hypnotic than the sights and sounds of watching these dolls emerge from a spinning block of wood. Need to do Halloween on the cheap year? Designer Steve Wintercroft has a series of inexpensive geometric mask templates that you can download, print, and color. From animals and skulls to storm troopers and faces, he has a little bit of everything over on his Etsy page. From a very young age, mixed-media artist Samantha Bryan was obsessed with flight, and while she never became a pilot, it’s a passion she carried through school and into her artistic career as a sculptor. The central subject of her artwork is the creation of fairy-like aviators going about their daily lives, often riding in whimsical flying contraptions. Richard Foot and Arron Fowler of R&A Collaborations recently shot this great stop-motion profile of Bryan as she talks about her inspiration and creates a few of her delicately crafted pieces. (via The Kid Should See This)