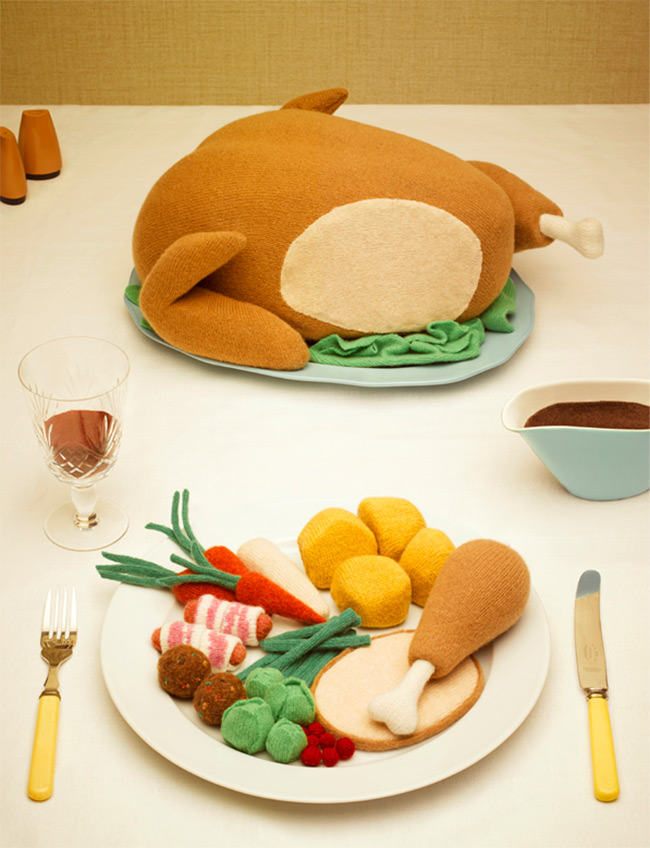 Art director and model maker Jessica Dance redefines the meaning of “comfort food” with this new series of knitted lambswool recreations of common foods that from a distance could almost pass as the real thing. The project is a collaboration with food photographer David Sykes and is meant to encapsulate the feeling of British cafes and fast food restaurants with a woolly twist. Created by Amsterdam-based director and animator Andre Maat, this quick animated short titled Woodoo relies on impressive sequences of laser-cut wood to create the illusion of a malliable substance. (via Booooooom) 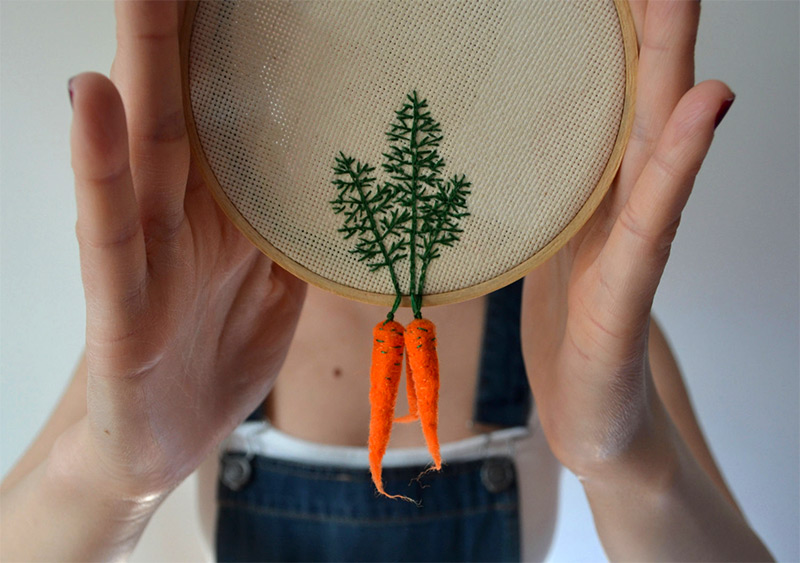 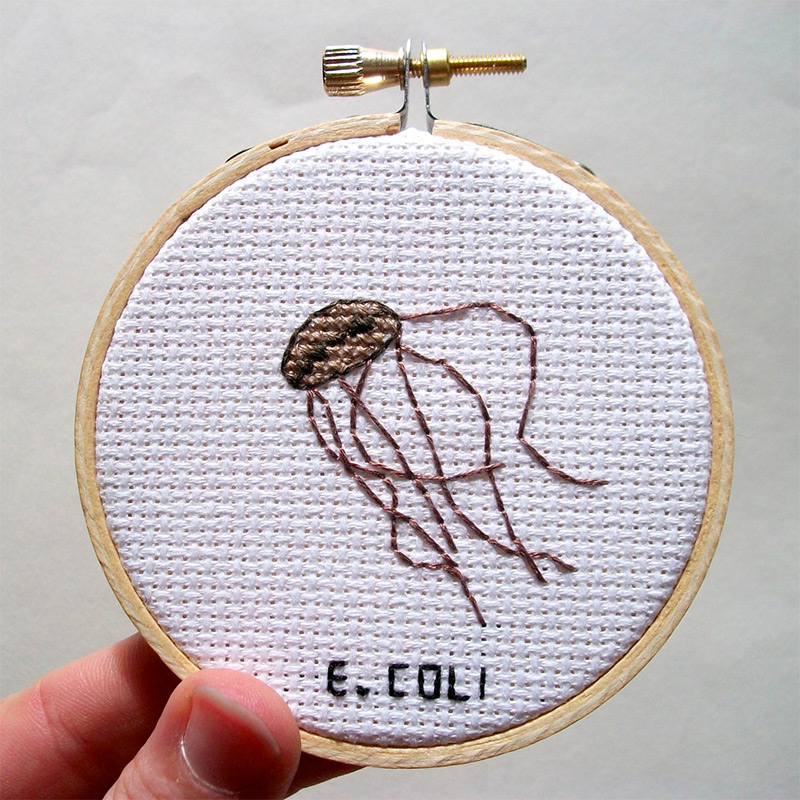 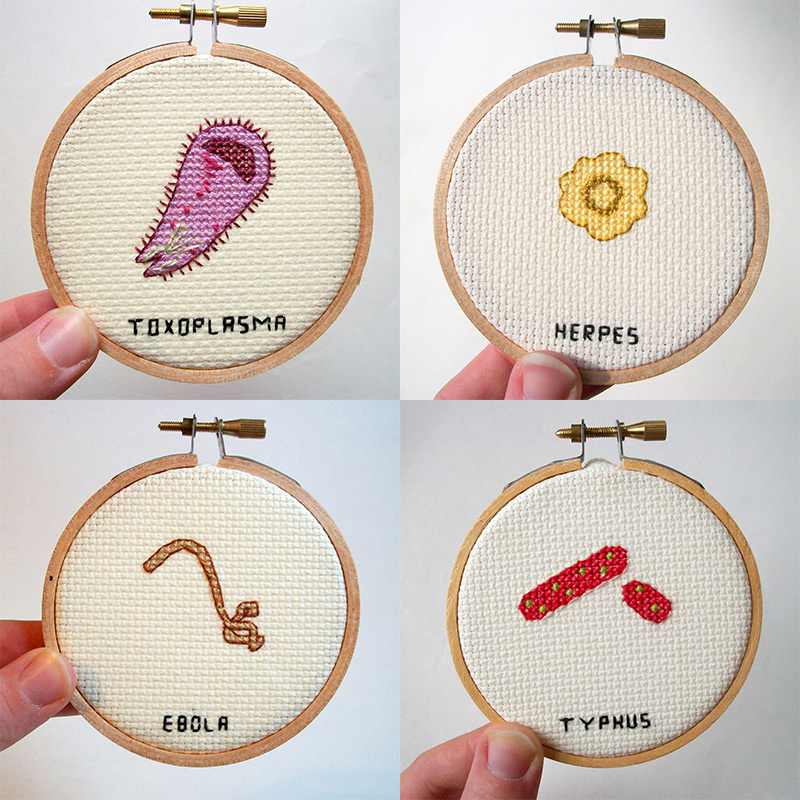 It’s been over two years since we last featured the work of French duo Lucie Thomas and Thibault Zimmermann of Zim&Zou (previously here and here). The pair of graphic designers create paper sculpture, installations, and illustrations for leading luxury brands, books, magazines as well as their own edification. Collected here are a number of works from the last few years and you can explore much more over on their website and on Behance.