Barcelona-based German-born architect André Broessel of rawlemon has constructed an enormous glass ball lens filled with water capable of harnessing power from the sun and even the moon (last image), and converting it into usable energy. I have no idea about the practicality of its use, but it sure is gorgeous. Broessel proposes that the spheres could be embedded in buildings allowing for natural light to stream through while capturing valuable energy. See much more over on Designboom. 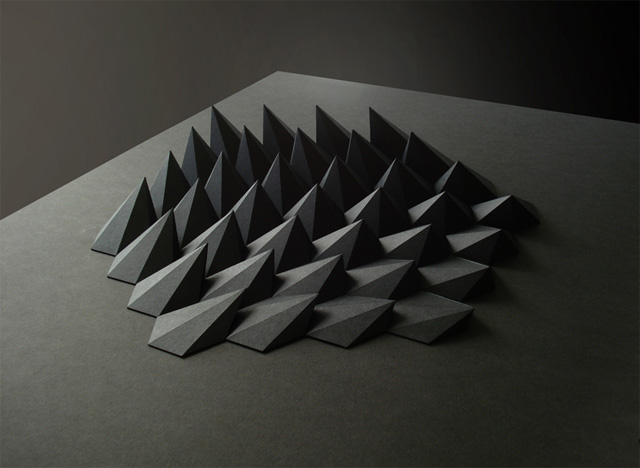