This limited edition snow globe titled No Globes was designed by UK firm Dorothy to protest the construction of several dirty coal-fired power stations in 2009. Instead of the idyllic miniature scene usually found inside a snow globe with an accompanying plume of white powder, Dorothy constructed a power plant spewing a disconcerting cloud of black particles. 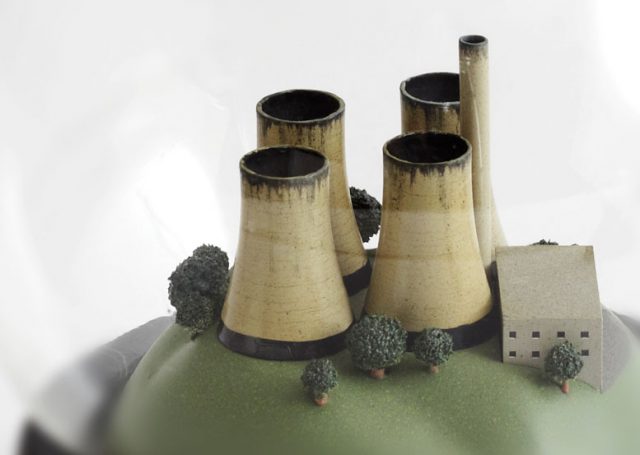 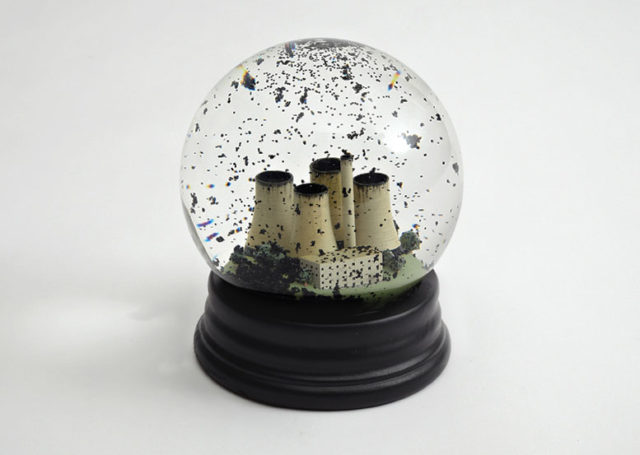