You’d be hard-pressed to find a better pairing for the flood of sourdough loaves baked in recent months than a pat of butter, and perhaps a tour of Le Beurre Bordier will inspire the next craze for ambitious home cooks. Claudia Romeo, a journalist with Food Insider, meets with artisan Jean-Yves Bordier to document the processes of French butter making at the Bordeaux shop, revealing the slow and luxurious methods of manufacturing the milky staple.

Le Beurre Bordier is dedicated to 19th-century practices, including using a wooden malaxage, a large grooved wheel, to churn the substance and extract excess water. Workers knead the butter by hand, constantly slicing it with their fingers and turning it over and over, before shaping it into miniature cones and stamped cylinders. The entire process is measured and manual, similar to the laborious nature of baking bread from scratch.

Support Colossal by picking up a three-pack of Field Notes’ United States of Letterpress in the Colossal Shop. 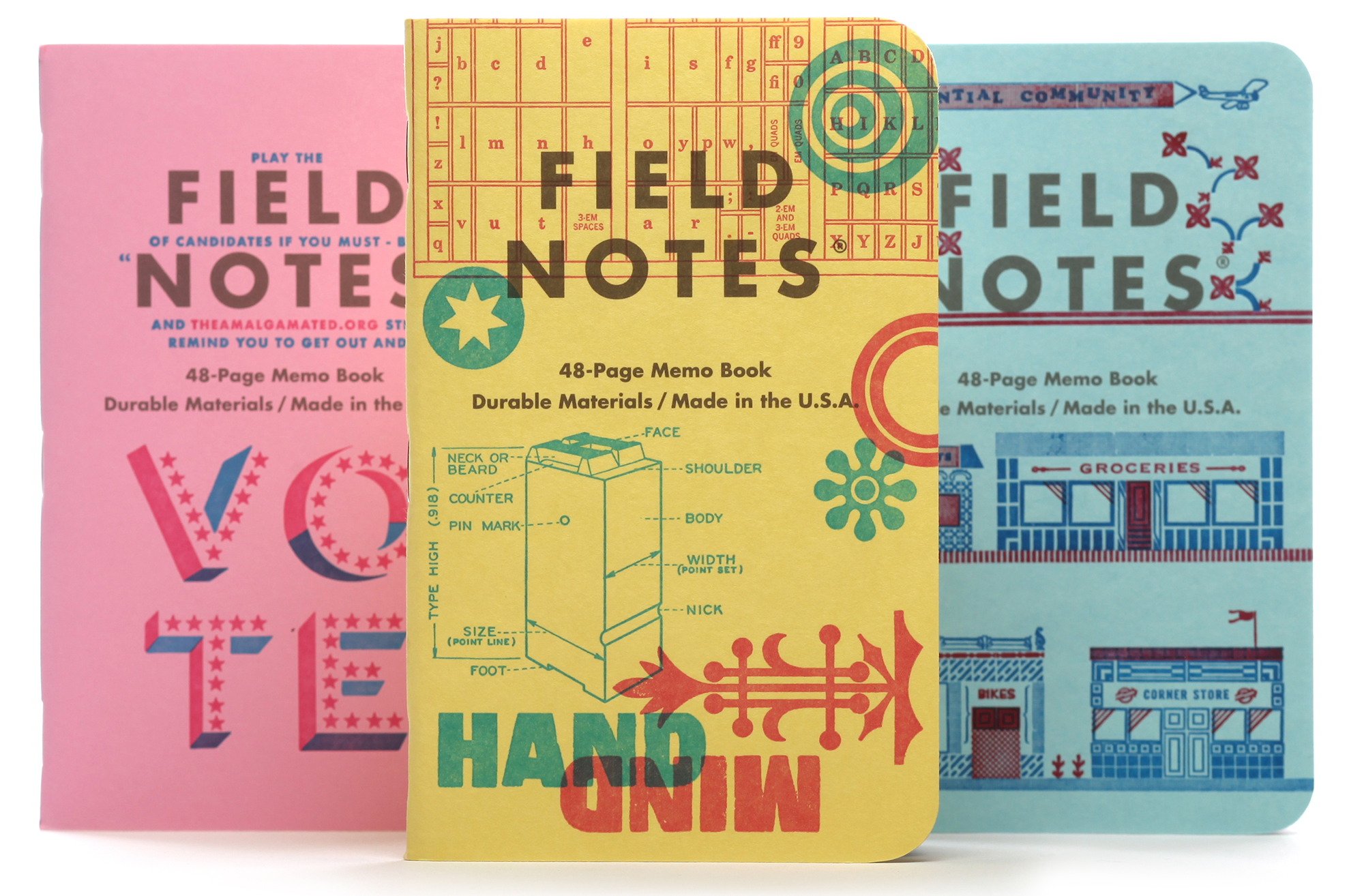 Consumers are paying closer attention to the ethics and business practices behind the products they buy, and animated documentarian Samantha Moore is shining a light on one company creating everyday essentials. Last year, the Shropshire-based creator released “Bloomers,” a short film that chronicles the history of the Manchester-based lingerie company Ella and Me, which began production in the United Kingdom before moving abroad and back again.

From flowing silk to lace-trimmed underwear strung up only to be snipped apart, the detailed project colors mostly the garments, swaths of fabric, and spindles of string. The workers and machines remain black-and-white line drawings throughout the film as it walks through the manufacturing cycle from design to consumer purchases.

Moore helps illuminate the impacts rising production costs had on Ella and Me since its beginning as a mom-and-pop business. She documents its inception and even the employees’s familial connections to the textile industry. The animation is set to a diverse soundtrack that includes interviews with the company’s team, in addition to noises commonly found on the production room floor, like scissors slicing through soft cotton and the repetitive tick of sewing machines.

Since its release, “Bloomers” was nominated for the Best Short Film at the British Animation Awards 2020, was the winner of the Best British Film at London International Animation Festival 2019, and took home the top prize as the Best Documentary at ReAnima International Film Festival 2019. Keep up with Moore’s animated documentaries on Vimeo and Instagram.

Alternating between sensual, almost biological macro shots of raw ingredients and the harsh, dully-lit environs of a commercial kitchen, Déguste captures the dual reality of working as a professional chef. The majesty, beauty, and limitless potential of natural ingredients—mushrooms, red meat, fresh greens—are right at hand for the commercial cook. But the unrelenting pace of orders in, orders up, dishing out multiple copies of the same meal at once, and juggling the dangers of sharp and hot tools cuts in again and again. Déguste gives viewers a glimpse at how the sausage gets made, so to speak, in the restaurant world, with an electrifying soundtrack of atmospheric sounds. Created by Paris-based studio Insolence Productions, the short has been lauded at multiple film festivals. See more from Insolence on Vimeo.