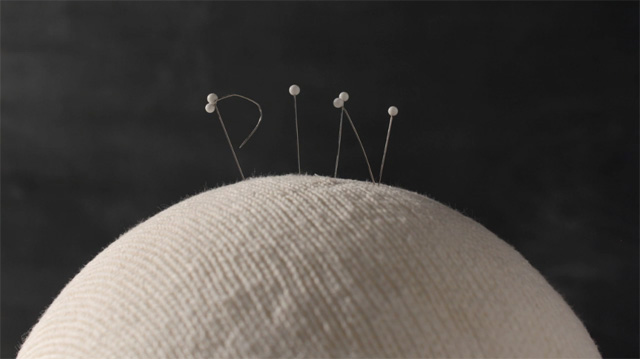 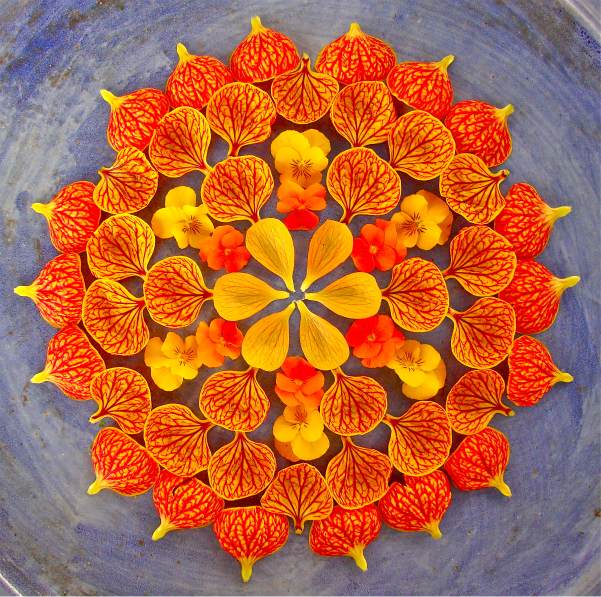 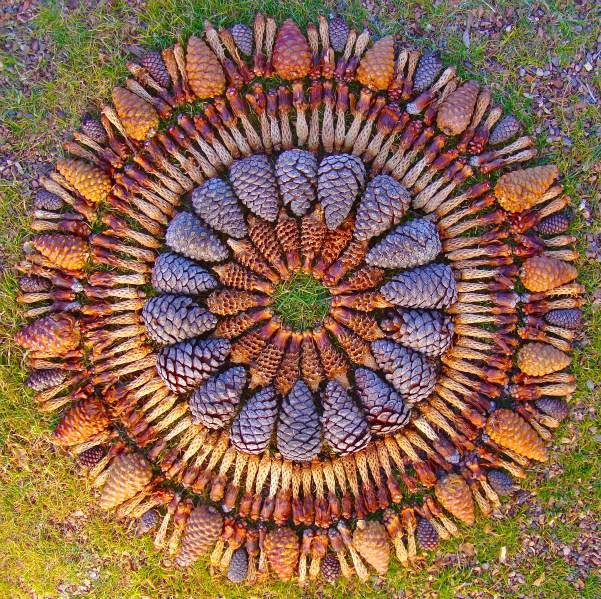 I’m loving the vibrant colors and the meticulous placement of every leaf, flower petal, and pine cone is these natural mandalas by Arizona artist Kathy Klein. The pieces are called danmalas (‘the giver of garlands’ in Sanskrit), and after each is formed and photographed Klein leaves them where they were created as a gift to whoever discovers them. (via things organized neatly)