If you’ve been looking for an opportunity to download free high resolution images of 435 bird illustrations, you’re finally in the right place. The National Audubon Society has recently made John James Audubon’s seminal Birds of America available to the public in a downloadable digital library (signing up for their email list is a prerequisite).

Birds of America was printed between 1827 and 1838, and was filled prints created from hand-engraved plates based on Audubon’s original watercolor paintings. In addition to the prints, each bird’s page also includes a recording of the animal’s call, plus extensive written texts from the period of the book’s printing.

Audubon is widely lauded as the individual who brought an awareness and appreciation of birds’ beauty and fragility; the National Audubon Society has been active since 1905. Explore more of the Society’s current conservation efforts, as well as ways to get involved, on their website. (via Open Culture) 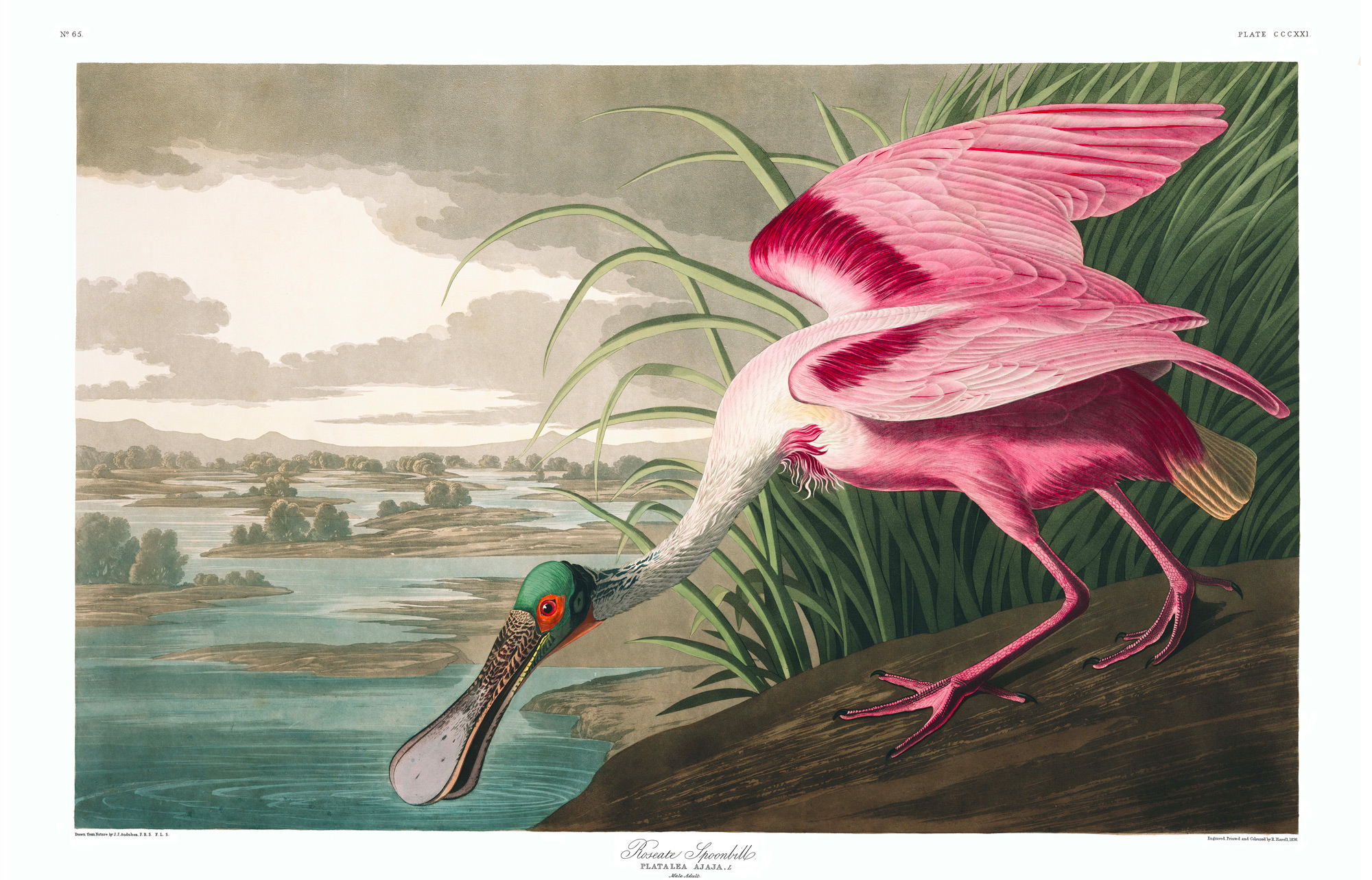 In this calming video by Red Side, a variety of tree species are compared side-by-side. The animation spans different common and more unique tree types, starting with 3-inch Keshitsubo bonsai tree and moving all the way to a towering Sequoia sempervirens. In addition to the subtly billowing trees, the video also contains some human-made landmarks that help to add context, like the Leaning Tower of Pisa, a rocket, and the Statue of Liberty. You can see more of Red Side’s animations, like this animal population video or tornado comparison, on Youtube. (via The Morning News)