Researchers at the University of Rochester’s Institute of Optics led by professor Chunlei Guo have developed a new type of hydrophobic surface that is so highly water repellent, it causes water droplets to bounce off like magic. Unlike earlier hydrophobic surfaces that rely on temporary (and slowly degrading) chemical coatings such as teflon, this new super-hydrophobic surface is created by etching microscopic structures into metal with the help of lasers. Potential applications include airplane wings that resist icing, a whole new type of rust proofing, or even a toilet that wouldn’t require water. Watch the video above to see the surface in action, and you can read Guo’s research paper here. (via Sploid) 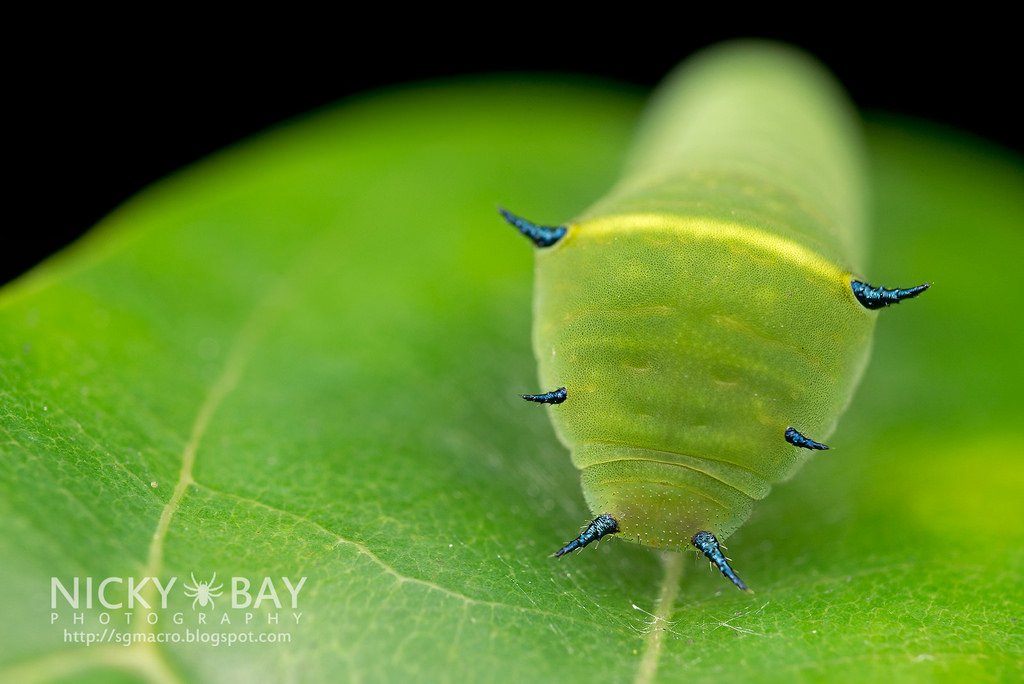 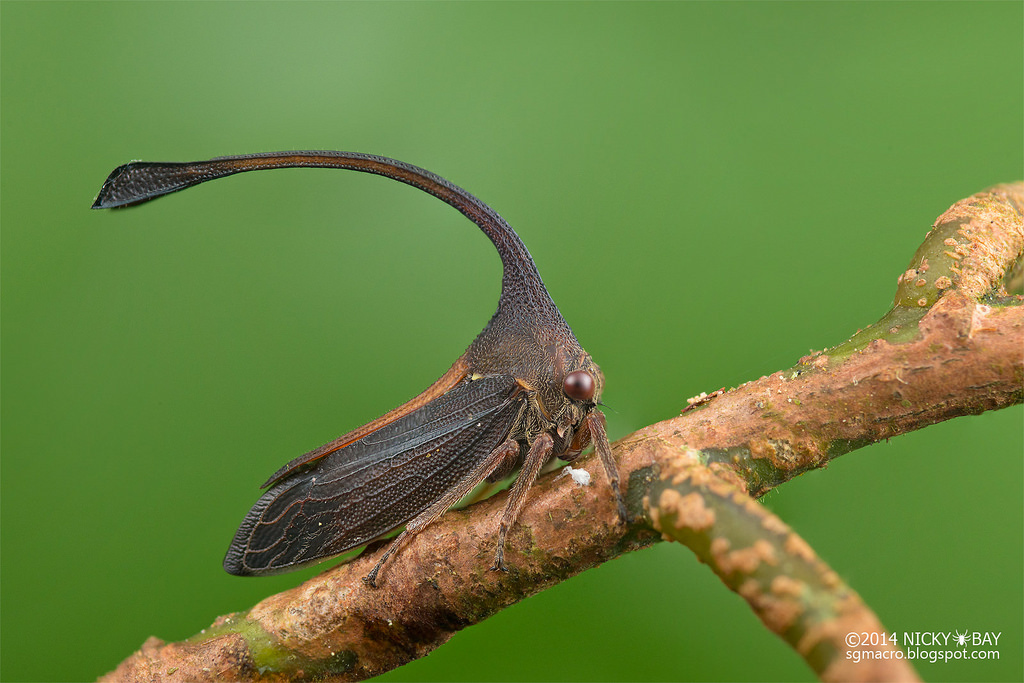 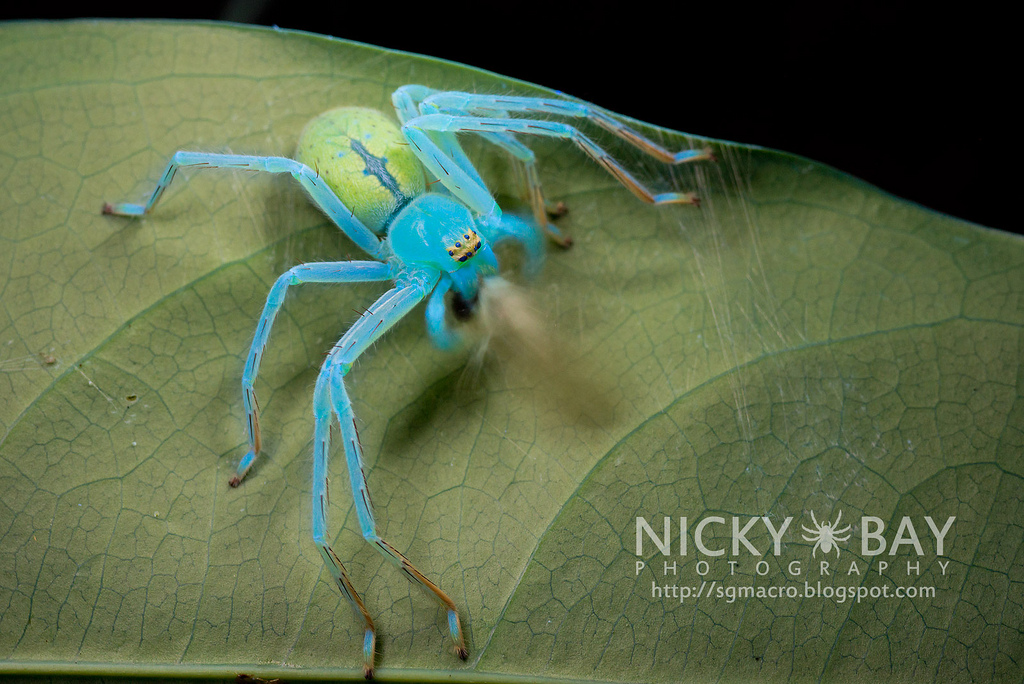 Temperature Inversion Causes the Grand Canyon to Flood with Clouds 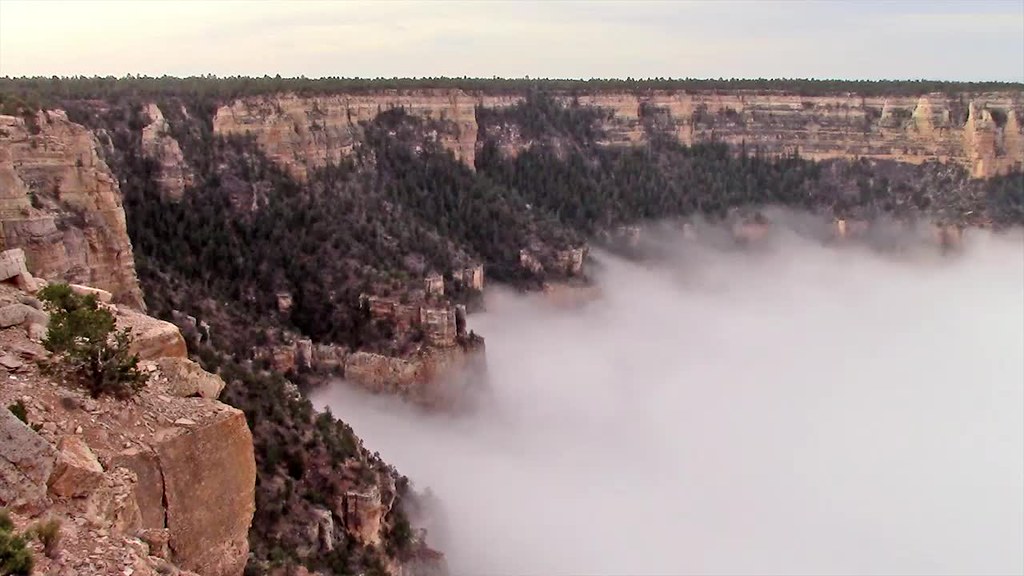 Almost a year to the week after an extremely rare temperature inversion caused the Grand Canyon to fill with clouds, the phenomenon happened again. The Grand Canyon National Park had cameras at the ready and shot some fantastic photos from around the canyon as well as a timelapse video. (via Neatorama)

How to Draw Mushrooms on an Oscilloscope with Sound

In this surprisingly interesting video from Jerobeam Fenderson we watch (and listen) as he explains how to draw images using the visualizations of sound waves on an old analog Tektronix oscilloscope. To be clear: the images you’re seeing here are not being animated through software, instead Fenderson creates waveforms (sounds) using his computer, and those sound waves LOOK LIKE THIS when fed into an oscilloscope. Suffice to say there’s lots of math involved, and it’s all a little bit over my head, but luckily he answers some questions over on his blog about how it all works. Make sure to watch through to the end.

How to Build the World's Simplest Electric Train