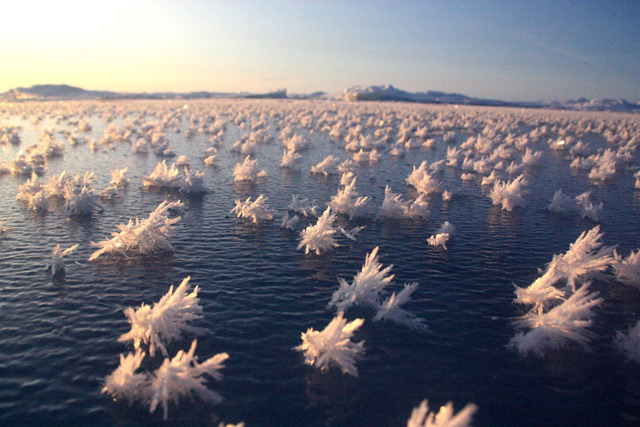 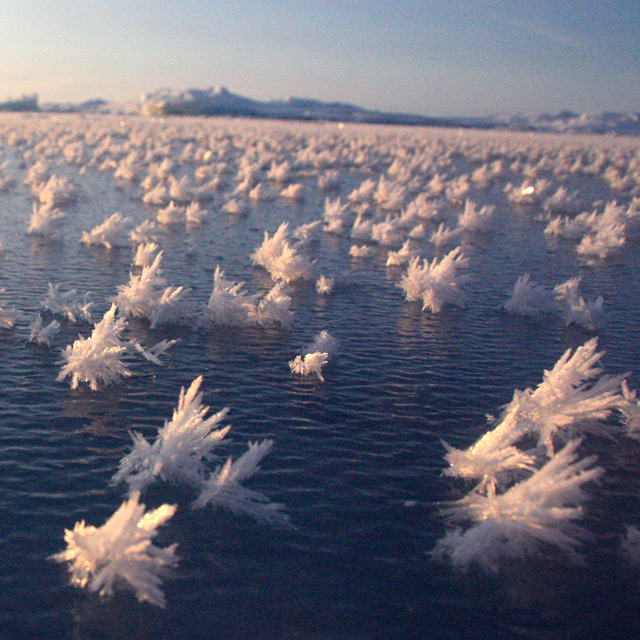 It’s been a while since we’ve had a quality Rube Goldberg device here on Colossal and it appears the folks over at Toronto-based 2D House have stepped up to the challenge. Isaac Newton vs. Rube Goldberg is an extremely slick chain reaction aided by magnets and all matter of visual trickery. Just watch, try to guess which way is up, and have your mind blown. 2d House has also produced a number of other Rube Goldberg devices which you can see here.

100,000 Stars: An Interactive Exploration of the Milky Way Galaxy 100,000 Stars is a new experiment for Chrome web browsers (or any other WebGL browser like Firefox or Safari) that lets you interactively explore the Milky Way galaxy with your mouse and scroll wheel. I found it to be a bit more cumbersome on my laptop trackpad so if you’re in the same position click the ‘Take a Tour’ button for a pretty lovely demo. (via the awesomer) 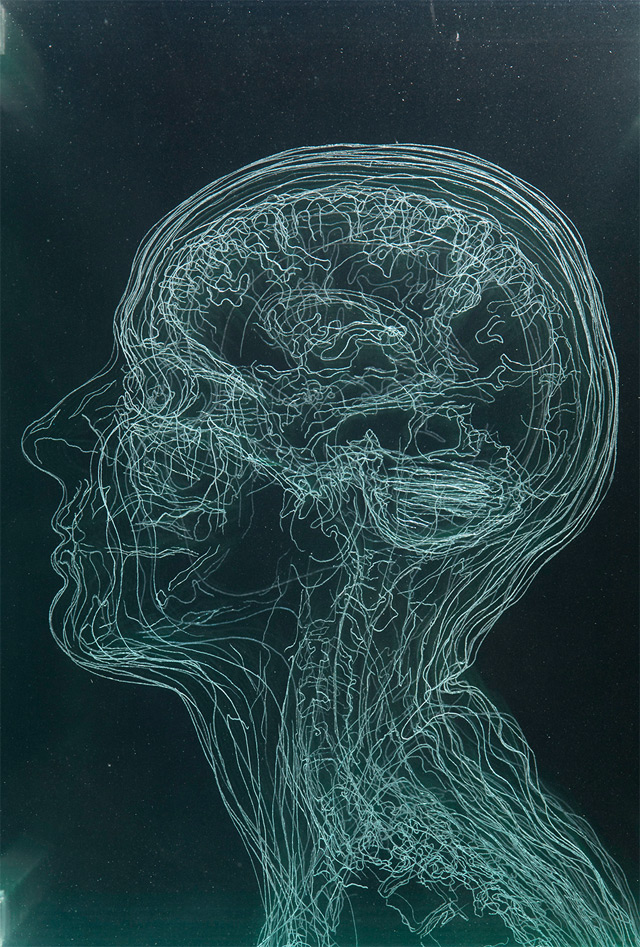 Artist Angela Palmer creates ipeccably detailed three-dimensional views of CT and MRI scans using multiple sheets of vertically layered glass. Just as magnetic fields are used to carefully image layer after layer of internal biological structures inside humans and animals, Palmer etches these same scans into layers of glass. She says her inspiration for these works is a lifelong fascination with maps and visual topographies.

I have always loved maps. The process of investigating and visualizing topographies, natural forms and landscapes, and then producing them in a form which captures their essence is endlessly fascinating and satisfying. This desire to ‘map’ is at the core of my work, whether it be the internal architecture of the human head or the physical geography of the planet. Peeling back the layers to expose the hidden natural world is a recurring theme, in this context I have appreciated and enjoyed the opportunity to work with scientists in every conceivable discipline, from radiologists and botanists, to engineers specialising in bio-fluidics, to dust-mite and spider experts, veterinary scientists, paediatric dentists and specialists in ancient Egyptian dyes.

If you’d like to see more of her work Palmer had a show earlier this year at Waterhouse & Dodd and you can also check out her online gallery.