You may have had to cancel your spring vacation, but you still can (virtually) visit the aquatic animals housed at the Monterey Bay Aquarium. Peek at the groups of jellyfish and sharks, do some bird watching in the Aviary, follow the African penguins as they waddle around, and catch a glimpse at the pulsing moon jellies all through the institutions’ free live streams. And for close-ups of the species, head to Instagram. (via Laughing Squid)

In an enchanting new video titled “Waiting to Be Found,” Dan Hoopert dives into the details within Earth’s minerals. The United Kingdom-based designer highlights the sprawling crystallization process as it expands within each deposit and alters its colors. One piece even grows a sparkling mass off its left side.

Hoopert’s project is based on a 2019 article in Earth, which states that the International Mineralogical Association recognizes more than 5,000 distinct minerals, including well-known silicates and carbonates that are frequently found in masses around the world. “Most are documented based on just a few known occurrences. It’s unlikely that scientists will stumble across many new finds of singularly abundant minerals on Earth, but numerous rare minerals are probably yet to be discovered,” the article says. In the last decade, about 1,000 new species were added to the association’s growing list.

The designer brought the project to life using 3D special effects software Houdini and Redshift. For more of his imaginary explorations of natural processes, follow him on Instagram and Behance. 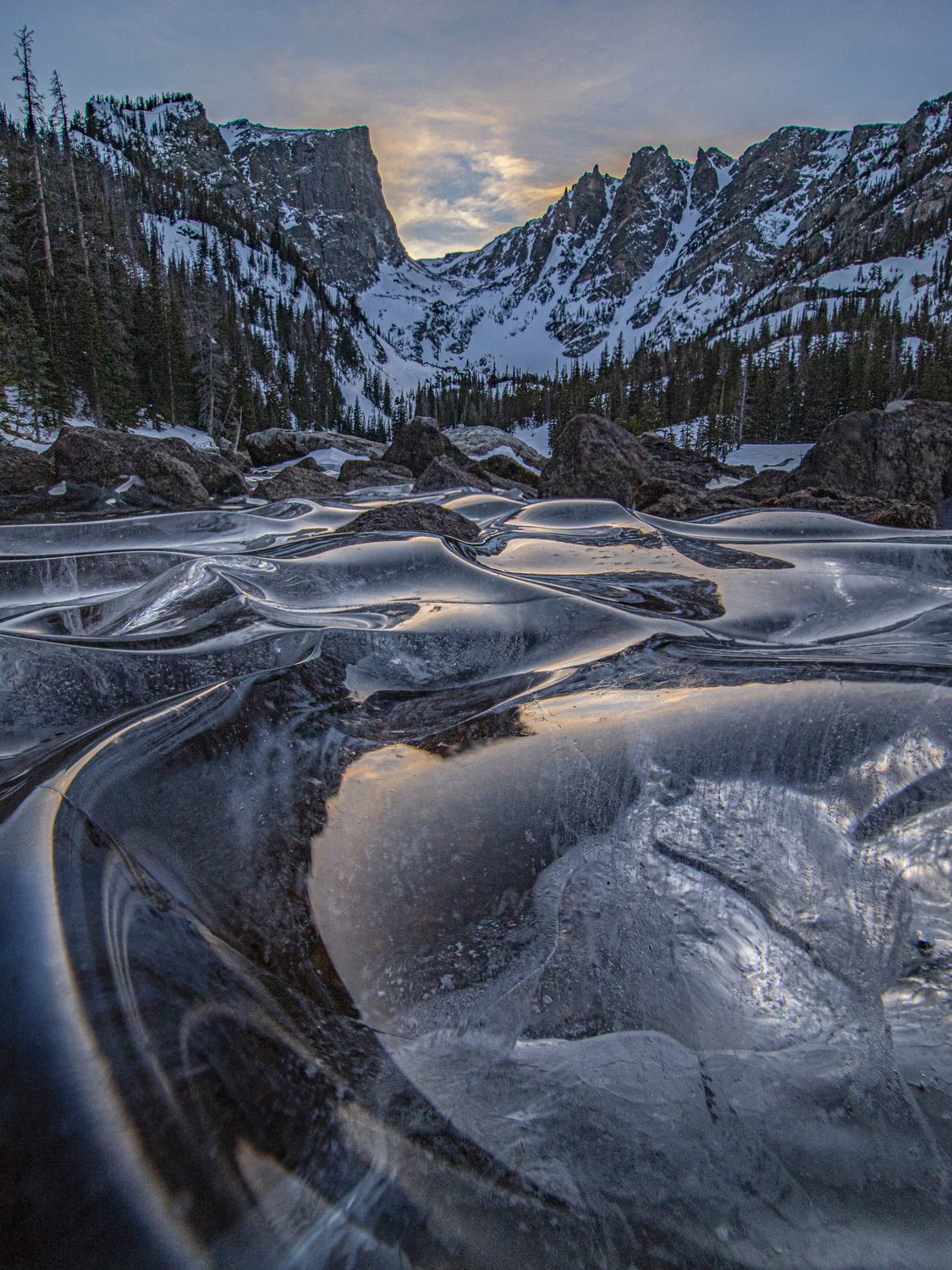